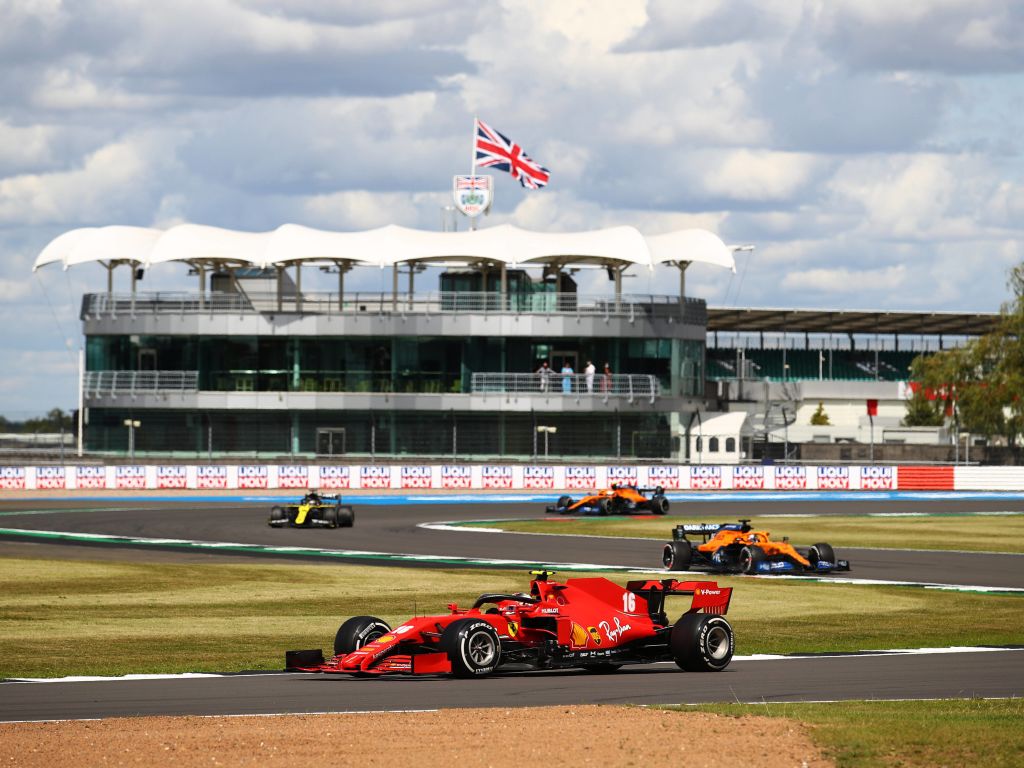 Formula 1 is an astonishing spectacle. It is a sport online like no other – as this online is usually only a centimetre from another racer.

Twenty cars drive around a track of a few miles and come wheel to wheel at extraordinary speeds. To drive in the highest rank of car racing in the world, you need skill, talent and no short amount of courage – something current champion Lewis Hamilton has in abundance.

While race tracks around the world have significance for different fans, there are some circuits that are beloved by all. While there have been more than 70 tracks used in the history of the sport, we have narrowed the list to those ten we could not live without.

2020 saw the return of Formula 1 to Portugal and the drivers were full of adrenalin and praise for this tricky track. For all sorts of financing reasons, this track fell off the timetable. However, the pandemic allowed us to see why this track is considered one of the best in the world. With some shocking elevation changes and brutal camber, this feels like the ultimate driving challenge. The winds blow across the track and make set up confusing and the skill of the driver over the engineering of the car takes precedence.

Although the hope is that F1 will return to this track, with its stadium that accommodates 45000 fans, it is unlikely while the finances are so challenging to overcome.

Spa in Belgium is usually a classic race on the F1 calendar. Usually what excites the fans is the unpredictable weather and the huge chance of rain. But, it is more than just safety cars and aqua-planing. Spa is a beautiful track with stunning views in all directions. It is also brutal – with 7 km with 18 turns – and requires huge stamina in the driver.

Bottas and his smooth handling of the car shows how to succeed on this classic track, as he is the current holder of the track record. However, with its multiple challenges for drivers it is also a testament to his all round skill.

Monaco screams Formula 1. It is a place where you expect to find beautiful, talented people of all sorts – and why wouldn’t you expect to fall over a racing driver? Although not famed for its amazing over-taking moves, the narrow streets create other challenges for the driver. They are required to keep that car on rails even when they get down to some shockingly slow speeds for a race car, and are always a treat in the sport online betting side of things, with many taking a punt on drivers they might not usually. 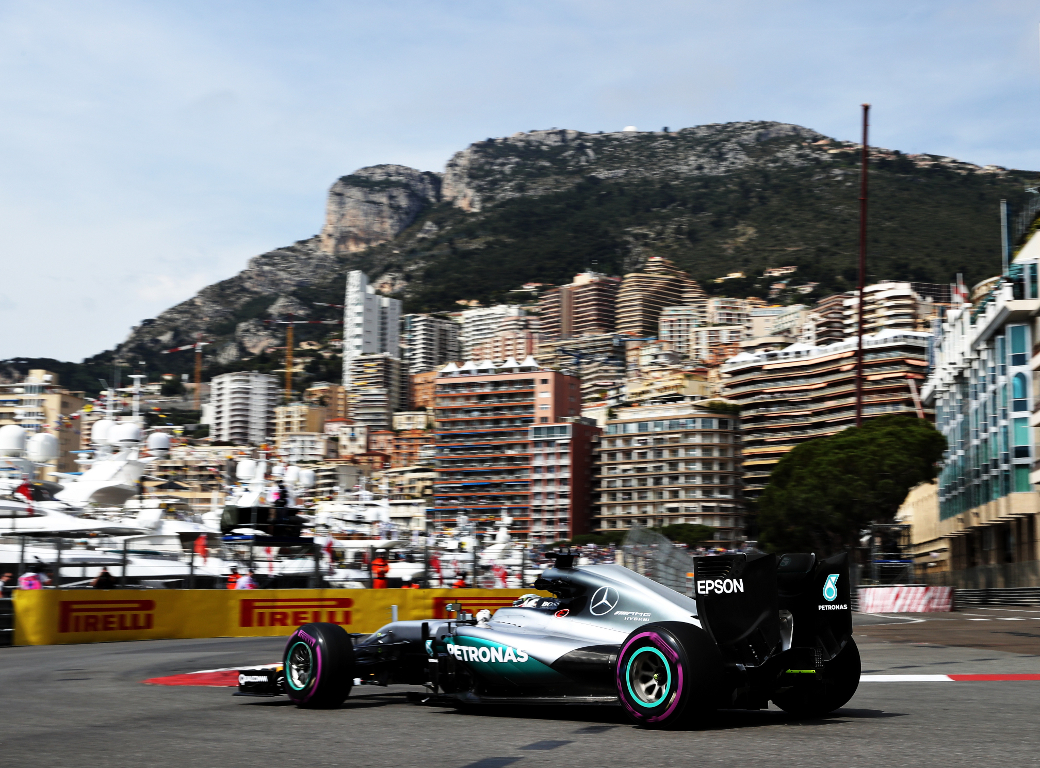 during practice for the Monaco Formula One Grand Prix at Circuit de Monaco on May 26, 2016 in Monte-Carlo, Monaco.

Really though, we love Monaco for the views of the sea, the bright sunshine and the expanse of yachts. We can disappear into a fantasy world for a couple of days as these beautiful machines drive around this stunning vista.

Considered by many as the home of motorcar racing, Silverstone is a mainstay on the Formula 1 calendar and home to some of the top teams. It is the oldest racing circuit in the country and has some classic corners such as Maggots and Becketts. It is 6km in length and with 18 turns – and there is little room for error. Hamilton has the track record – much to the ecstasy of his home crowd. When full, 150000 racing fanatics cram the stands – and the weekend is as known for its campsite and it is for its on track action.

If you are looking for stunning views, then you will be disappointed at Suzuka. However, this is a favourite for racing purists who love the zigzags of this figure of 8 track. This is a track that demands consistently high speed, which tells on the tyres and causes a few headaches for strategists. 130R and 200R are considered some of the best corners in the world – and true F1 fans would say this is the number 1 track in the world. 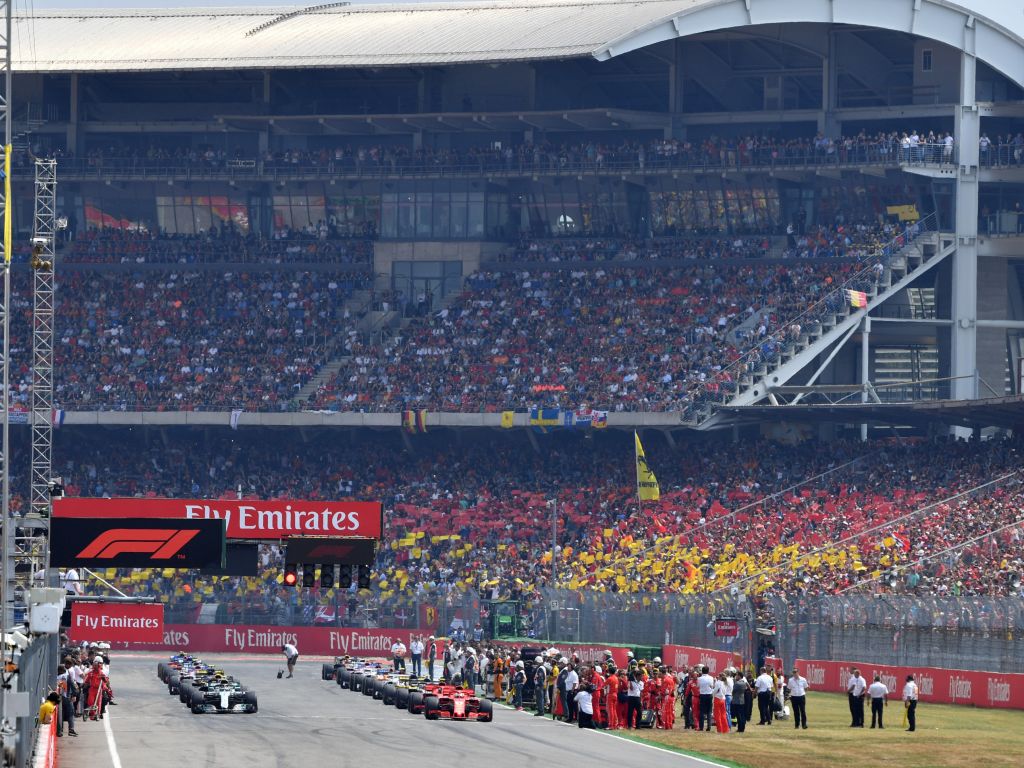 This is another circuit that resounds through history – and has some of the fastest first four turns on the F1 timetable. This makes the start of the race super exciting. As the track is a short 4.5km, the excitement comes around again and again.

Some of the greatest drivers in the world have come from Brazil – making the fans some of the most ardent. The first ever race in F1 was held in 1973 at this track but it was considered too dangerous in 1980. However, Interlagos was sorely missed on the timetable and has now  been on the calendar since 1990 after a few modifications. Some of the more dangerous corners were removed, bringing this down from 26 to 15 corners.

It is the beauty of this circuit that wins it a place on this list. You will never see anything more lovely than the track in the middle of the water.  However, the easy overtaking possibilities make this a classic race, as there is so much excitement for the onlooking fans.

One of the most historic racing tracks in Spain, this circuit offers an intriguing mix of speed and low-speed technical sections. No fan could have possibly hid their excitement when this Spanish track returned to the calendar, as it is known for some wheel-to-wheel action that tends to end in fireworks.

We purposely left the best until last. There really is no competition for the best track in the world ever. Monza, along with the Kings of Formula 1: Ferrari, define the glamour and the beauty of this sport. The circuit looks simple – but don’t be deceived – everything here is done as super speeds – and your courage is tested as you work out how late you can break into those 11 corners. This is not the race for the faint hearted.