Home News The Dangers at a Formula 1 Race 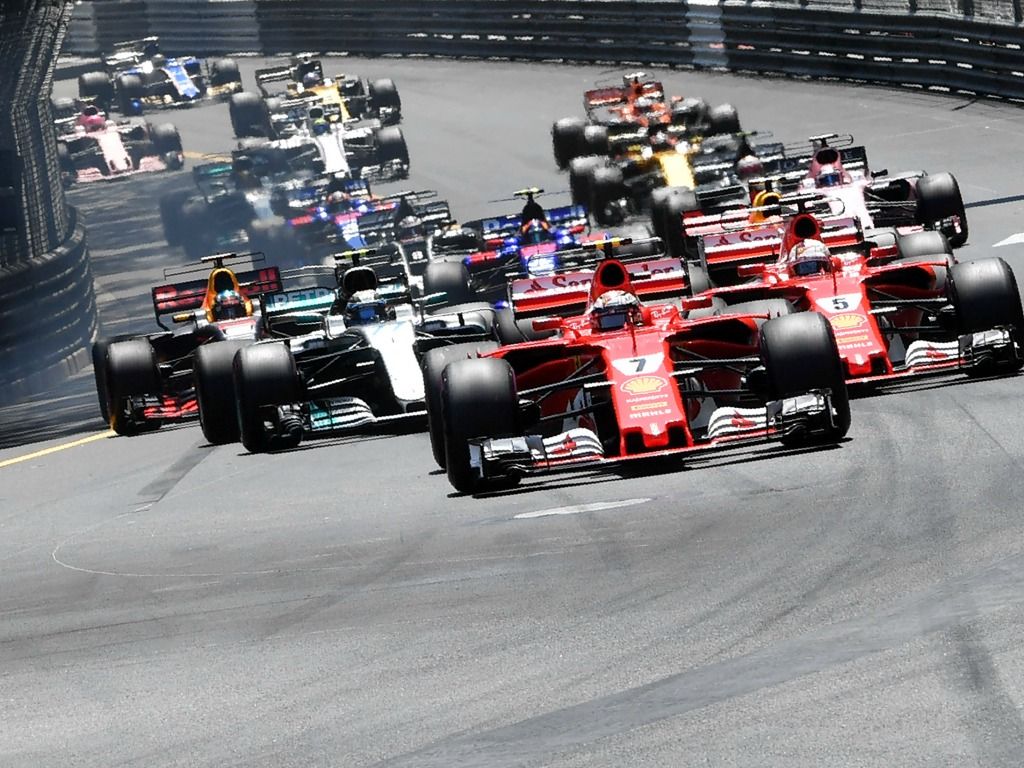 Formula 1 is one of the most exhilarating sports to watch live. The deafening roar of the engines and the sheer speed of the cars as they thunder past simply cannot be replicated on the television screen.

But, it is also one of the most dangerous, and not only for the drivers themselves, but also for the pit crews, track marshals, photographers and spectators.

Like the ever-evolving technology of the cars, the rules relating to safety around the track and pit lanes are constantly being revised and improved. The challenge is always to make the sport safer for all concerned without detracting from the excitement and spectator enjoyment.

In the early days of the F1 championship in the 1950s there were hardly any safety measures taken at the racetracks. It was considered that if you were there, you knew and accepted the risks and death was a part of the sport. Although the cars were becoming faster every year, it wasn’t until well into the 1970s that track safety began to be taken really seriously.

Possibly the most dangerous place to be on a circuit during a race is in the pit lane. Although there is a strictly enforced speed limit the cars are still travelling at more than 60 mph, enough to do serious damage. When the drivers make a pit stop, the pit crews are under extreme pressure to change the wheels in around two seconds. The action is frantic, exciting and very risky.

On many occasions when pulling into the pits, cars have failed to stop in time and taken out members of the pit crew causing serious injuries. These incidents are usually down to a misjudgement by the driver but brakes can also fail.

Unfortunately, it is also not uncommon for drivers to drive off while the mechanics are still working on the car. This danger was emphasised at the 2018 Bahrain Grand Prix when a Ferrari mechanic was run over by Kimi Raikkonen and suffered a double fracture to his leg. A system failure caused Raikkonen to be given a green light to pull away before one of his wheels had been changed.

Some of the most horrific pit lane incidents occurred during the refuelling of cars before it was banned in 2010. High octane fuel and hot engines aren’t a good combination. Faulty fuelling rigs and drivers pulling away with the nozzle still attached caused mechanics to be engulfed in flames and sustaining serious burns.

Other drivers were also at risk from fuelling errors. In 2009, just before the ban was enforced, McLaren driver, Heikki Kovalainen, pulled out of the pits with the fuel hose attached and sprayed petrol over the car of Raikkonen. The Ferrari was briefly covered in flames but the driver still managed to finish the race.

The pit crews wear the same fire-resistant race suits as the drivers. The suits have to be able to withstand heat of up to 800 degrees Celsius for at least eleven seconds without the inside temperature exceeding forty-one degrees.

It’s not just the crews and the drivers who are at risk in the pit lane. Photographers and cameramen like to get close to the action for that perfect shot, but they can be putting themselves in harm’s way. One example was at the German Grand Prix in 2013 when Mark Webber came out of the pit with a wheel not properly secured. The wheel came off and bounced down the pit lane hitting a cameraman who suffered a broken collar bone and fractured ribs.

Back in the 1950s the most protection from F1 accidents the spectators could expect were a few hay bales. When serious crashes happened, it wasn’t unusual for the cars to burst into flames and, with many people close by, that could be catastrophic.

One of the most infamous incidents was at the 1961 Italian Grand Prix at Monza. After colliding with the Lotus of Jim Clark, Wolfgang Von Trips’ car span violently off the track, crashing into the crowd killing fifteen spectators. The driver also lost his life.

However, it wasn’t until 1970 that serious measures were taken to protect the spectators. Straw bales were banned, there had to be three metre run offs, double guard rails were put in place and the crowd had to be a minimum of three metres behind the guardrails. In the mid-1970s gravel traps were added to corners to decelerate cars that came off the track.

From 1980 all tracks had to have a permanent medical facility. At a modern Grand Prix, you will find around 130 doctors, medics and first aid staff on hand as well as 150 security staff for the protection of spectators.

In the event of a high-speed crash, the safety measures should stop the car from leaving the track but there is always the danger of flying debris going into the crowd. However, the distance that they are kept from the track should minimise that risk.

The track marshals are usually first on the scene when there is a crash during a Formula 1 race or during practice sessions and qualifying. They put the flags out to warn other drivers of the incident and they are on hand to help the drivers involved. There are fire extinguishers located every 300 metres around the track.

The marshal’s proximity to the action also puts them at great risk and a large number have lost their lives. One of the main causes is being hit by flying debris, particularly wheels which can become lethal missiles after a crash.

If you are unfortunate enough to be injured while spectating at a sporting event, you may be able to make a claim. Take advice from a specialist legal advisor on how to make a personal injury claim. If the worst case scenario were to occur and a family member is killed at a race, you the legal team can advise on making a wrongful death claim.