Home News The F1 circuits on every fan’s bucket list 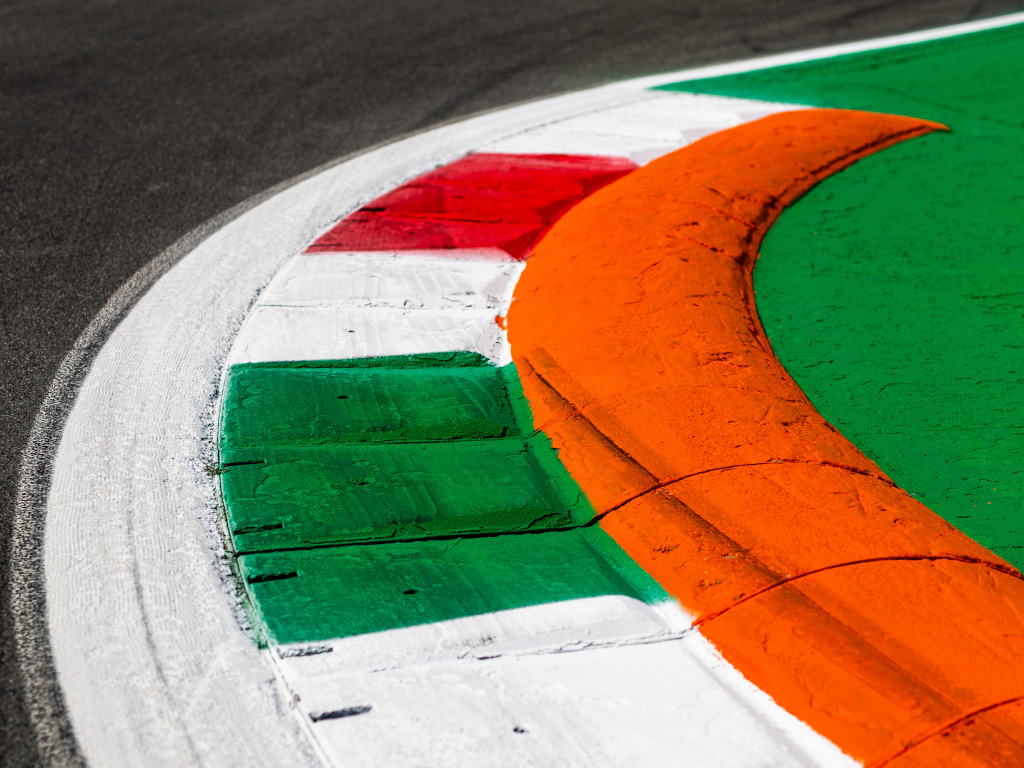 The roar of the machines. The flying sparks. The shouts of the crowd. You’ll always remember your first F1 experience.

But, like with most addictions, as a fan you’re always chasing that next thrill. Thankfully in this sport there are plenty of them, with its unpredictable nature always conjuring up a surprise.

Then huge success of racing over the last 70 years has also seen the emergence of some spectacular locations that play host to the drama and add to fans’ excitement.

In this article we’re going to take a look at some of the world’s finest – the ones that F1 fans are desperate to visit at least once in their lifetime.

Fans of stunning natural scenery are always happy when they visit this circuit. Known simply as ‘The Spa’, its idyllic location in the Belgian Ardennes is paradise to F1 lovers.

The track is also unique. Boasting some of the planet’s most infamous corners, the circuit culminates in the Eau Rouge, a hugely demanding section that has been the scene of many clashes of the racing titans over the years.

A sea of orange invades the green surroundings whenever there’s an F1 race. ‘How’s that possible?’ you may ask. Why, it’s the neighbouring Dutch fans, of course, who are famous for spilling over the border and spicing up the atmosphere, particularly when their hero Max Verstappen is there.

Circuit of the Americas

With its grand sounding name (also known as the COTA), you’d be forgiven for expecting something special from this circuit.

It does offer something unique, its uphill climb to the opening turn is a world first, but the real draw is its famous Texan atmosphere. The USA has had to wait a long time for a successful F1 track, but the COTA doesn’t disappoint, with its exciting track (albeit a little bumpy) backed up by its rowdy fans.

About to enter its eighth year, the track is growing in popularity. Fans and drivers love its superb design and are quick to mention it as one of the world’s finest, which is exactly why it’s made this list.

If the circuit isn’t enough for F1 fans, then the city lies in wait for an after show party. The diverse crowd of partygoers there makes sure that no two nights are the same and keeps the excitement going well into the early hours.

Dubai is famous for its glamour and wealth. So, it’s no surprise that the circuit is surrounded by ultra-modern malls, apartments and hotels. Some of them even have a view of the track from their balconies and terraces.

In contrast to the glitz, however, the circuit itself has often failed to live up to its billing. Its regular design is seen as tedious by many drivers, although there have been a few battles there that have had the crowd on the edge of their seats in its 10-year history.

If fans do get bored though, they can always visit the Ferrari World Theme Park adjacent to the venue. ‘The Most Thrilling Theme Park’ has plenty of adrenaline-packed rides for race lovers – all with a Ferrari theme, of course.

And of course, the city itself is well-known for treating its visitors well – something F1ers can take full advantage of.

The one that everyone talks about. Synonymous with glamour, fame and wealth, Monaco boasts a suitably stylish circuit built within the famous cobbled streets.

For nearly a century, spectators have looked on in wonder as the world’s best drivers somehow manoeuvre their 900-horsepower beasts like ballet dancers around the famous tight bends. It’s been the scene of triumphant highs and crushing lows, of champagne-soaked winners and burned-up losers.

The fun doesn’t end on the track, either. A trip to the principality’s capital Monte Carlo will give you a taste of the high life, whether it’s hitting the famous casinos to try out your luck at a French roulette table or going celeb-spotting in the city’s Avenue 31.

It all ties together to form the glittering jewel in F1’s crown, and any fan’s bucket list.

The old granddaddy of race circuits, Silverstone is one of the most historically important tracks in the world.

Its 70-year history has seen some incredible incidents, not least Lewis Hamilton’s comeback after being knocked off the track by Kimi Raikkonen. It’s a venue famous for its action and shows no signs of letting up.

Its surroundings are something of a contradiction to its interior, however. Nestled between two quaint country villages in Southern England, it is cut off from major cities which makes access more complicated. Still, if you want to get away from real life to F1 heaven, then this is the place to be.

Not that Silverstone doesn’t try to be cool. It’s off-track entertainment always features modern artists, and race fans get access to the latest technology, such as an F1 Vision handset that allows them to see data on every aspect of the race and watch onboard video footage.

Tifosi, scuderia…a trip to Monza is a crash course in Italian for F1 fans who are treated to a very Latin scene.

The first word refers to the energetic Ferrari supporters who descend on the stadium on race day. Their passion and excitement bring colour to the event, as well as a few choice Italian swear words.

The second? The name for the Ferrari team itself whose driver Charles Leclerc sent Monza crazy when he won this year’s Italian Grand Prix.

The location itself is classically Italian, with its old stands and surroundings, and the circuit has been on the racing calendar for nearly a century. As such, it’s deeply ingrained in the local culture and classic teams like Ferrari, as well as Alfa Romeo, call it their home.

The Monza is a location worthy of topping any fan’s bucket list and might just be the pinnacle of racing experiences. Just don’t forget that Italian you learned.