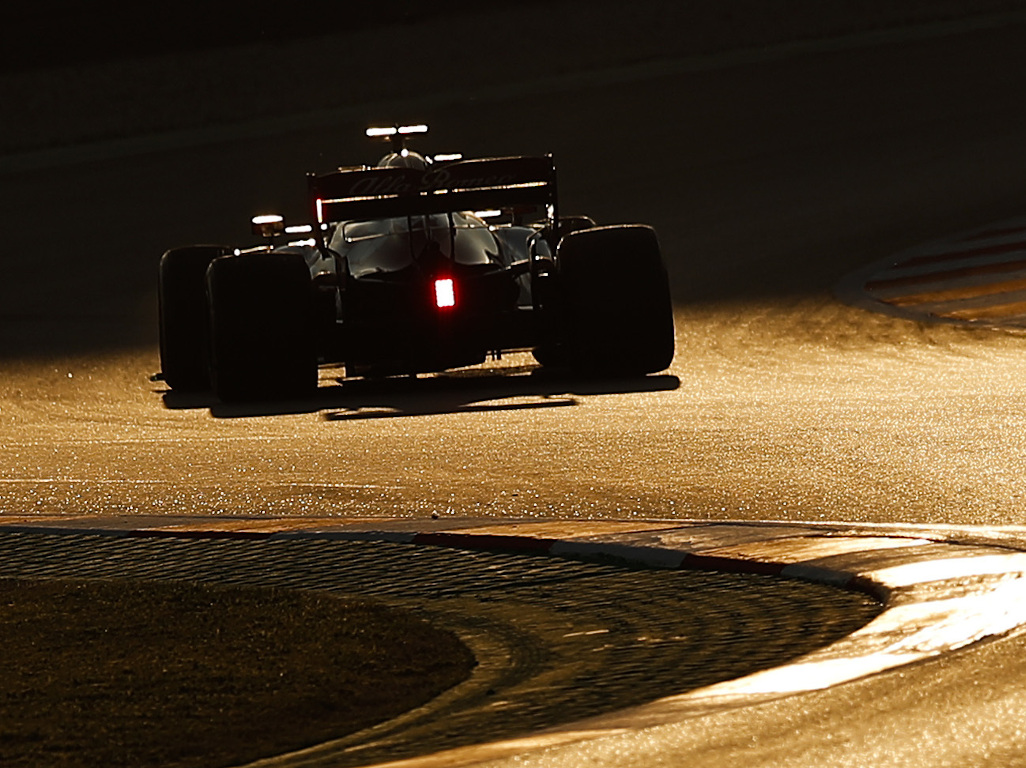 After finishing second in the 2020 F3 Championship, Theo Pourchaire feels he is ready to make the step up to F2 next year.

Despite only turning 17 in August, Pourchaire scored four podium finishes in a row at the end of the 2020 F3 campaign to go into the final race battling for the title.

With Logan Sargeant crashing out early on in Race 2, it was then a straight fight between 19-year-old Oscar Piastri and Pourchaire.

The Frenchman battled his way up the order to finish P3, but Renault junior Piastri took the title by three points with a P7 finish.

In total the Sauber-backed driver won two races and scored a further six podiums with ART, and now he has his sights set on a full-time drive in Formula 2 for 2021.

“For the moment, we don’t really know,” said Pourchaire on his next step, as quoted by Motorsportweek.com.

“We have an idea for sure. The next category is Formula 2.

“After P2 in the F3 Championship, really close to P1, with good performances at the end of the Championship… For me I feel ready to go to Formula 2.

“Everything needs to be ready. The budget, everything. We’re going to speak with ART, because I think they’re proud of what I achieved, and proud of this season.

“Maybe we will try to make everything possible to go to Formula 2.”

This is what Théo Pourchaire achieved in his rookie season in Formula 3 (at age 16, turned 17 on august 20):
-completed every lap of the season, only two people beside him achieved this
-was on the podium 8 times, a thing only he could achieve, 2 wins, 3 2nd places, 3 3rd places

Alfa Romeo Formula 1 team boss Frederic Vasseur, who owns ART, made it no secret just how highly he rates his junior driver Pourchaire.

“There are some hallmarks of great champions: skill, composure, the knowledge of when to attack and when to hold back and the ability to be competitive from the very start in any championship,” he said.

“Theo has shown all these qualities in his rookie season in Formula 3 and it’s been incredible to watch this huge talent develop in front of our eyes.

“Missing out on the championship for such a small margin should not detract from an impressive performance.”

Pourchaire first became affiliated with the Sauber junior programme two years ago, and was retained this year when it was relaunched as the Sauber Academy.