Home News Thin tyres not to blame for Merc dominance 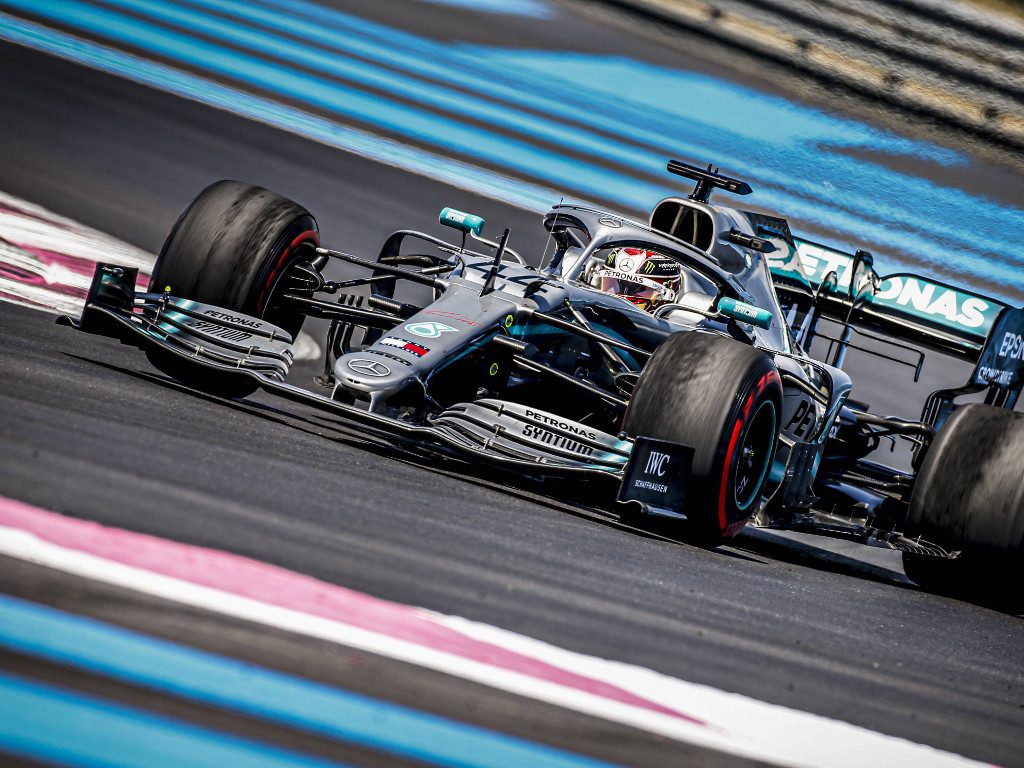 Pirelli has played down suggestions that the thinner tyres introduced at the start of season has contributed to Mercedes’ dominance.

Thinner threads were used at three races during the 2018 season to prevent overheating and its success meant that it was adopted for all tracks for this campaign.

With Mercedes starting the season like a house on fire by winning the first eight races, some claimed it was because of the new thinner tyres, but Pirelli’s motorsport director Mario Isola has dismissed those suggestions.

“Yes, we know that Mercedes is very fast this season. But for the sake of convenience, forget them. What can we say about McLaren, Toro Rosso and Renault? They are really fast at times. Proof has therefore been provided that other teams have mastered the tyres,” he told RaceFans.

“If you look at previous years, it has always been that there are teams that understand the tyres just a little faster at the beginning of the year than the rest. Sometimes it’s Mercedes, sometimes Ferrari, Red Bull or another team.”

The thinner tyres were used at the Spanish, French and British Grands Prix last year and Merc were one of the teams that were happy with the new rubber, but Isola says they were not the only ones who were in favour of it.

“In Barcelona we had a race where Mercedes was dominating. But then we had the in-season test after the race and Sebastian [Vettel] tested both the normal tread and the thinner tread and his comment was the thinner tread is better. His words, not mine,” he said.

“So we had Barcelona where it was clear that the thinner tread was better – I’m not talking about Mercedes. In Paul Ricard we had a race with some situation that are not telling us that one car was a lot quicker than the other. In Silverstone Mercedes didn’t win the race.

“So it’s difficult to say that the thinner tread was giving a clear advantage to one car or another.”