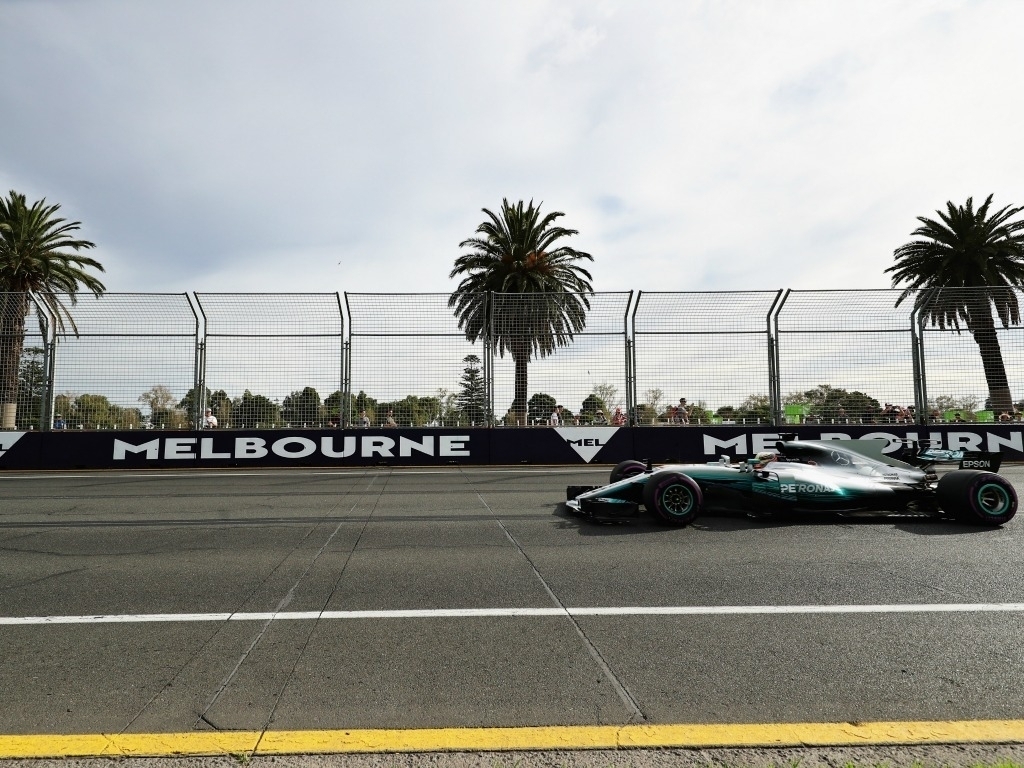 A third DRS zone has been created in a bid to boost overtaking opportunities at the Australian Grand Prix this weekend.

Overtaking on the whole was down 50 per cent between 2016 and 2017, while the race in Melbourne last year had its own fair share of criticism for a lack of track action.

To try and address that this year, a third DRS zone has been introduced to the exit of the fast right-hander (T12), allowing drivers to carry even more speed into the next right-hander that follows after the straight.

The two other DRS zones are remaining in exactly the same place, with activation points before Turn 1 and Turn 3.