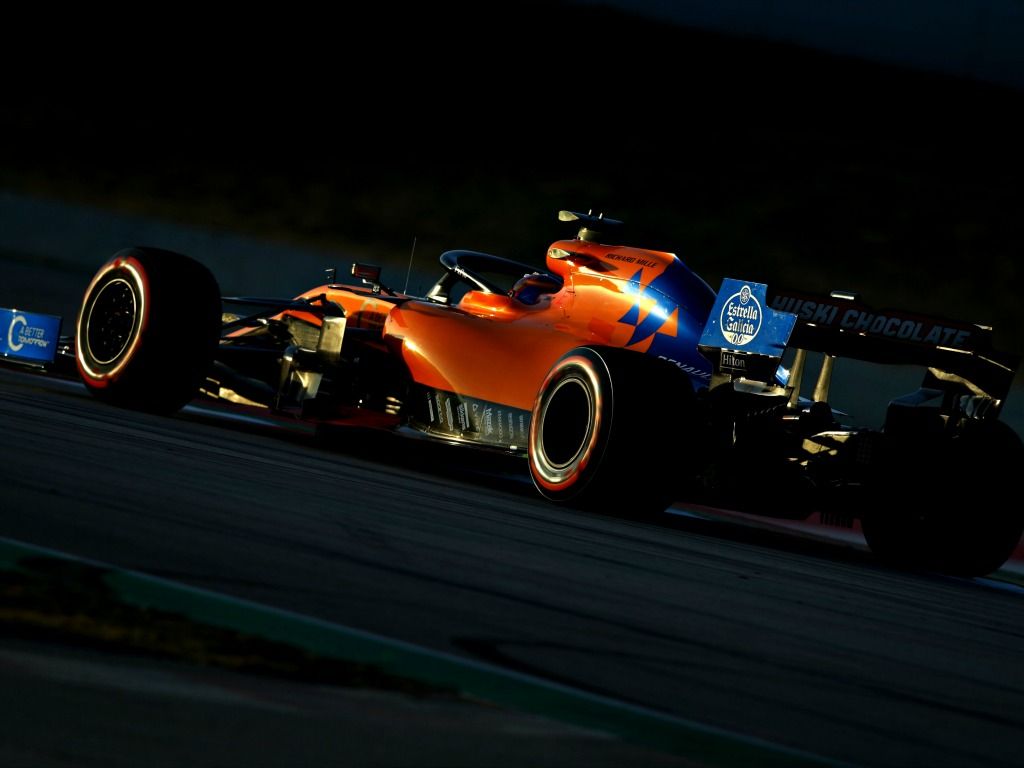 Three McLaren team members received medical treatment after a fire in the team’s garage at the Circuit de Barcelona-Catalunya on Friday.

The British team, along with Racing Point and Williams were completing filming days, a day after the first pre-season test finished, with the trio limited to 100km of on-track running.

A McLaren spokesperson said: “There was a small fire in the garage during the team’s private filming day.

“The fire was quickly extinguished by the team, and circuit emergency services and medical teams attended immediately in support.

“Three team members were taken to the medical centre for treatment and were released shortly after.”

The incident brought back memories of 2012 when a fire broke out at Barcelona in the Williams garage, not long after Pastor Maldonado had secured a shock win for the team at the Spanish Grand Prix.

The second test is set to begin on Tuesday, with the final day of testing on Friday.