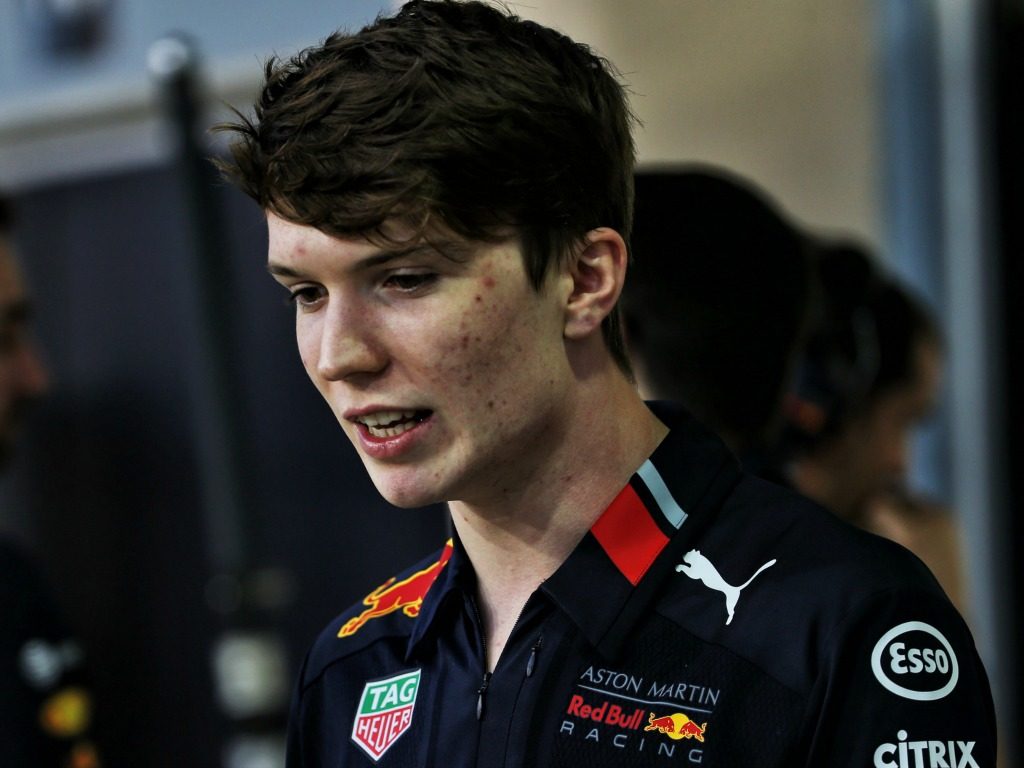 Former Red Bull youngster Dan Ticktum says he will “probably forget motorsport” if he can’t make his way into F1.

The 20-year-old British driver, who has developed a reputation for his fiery personality, was dropped from the Red Bull junior programme and his Super Formula seat in May.

Ticktum was P15 in the Super Formula standings at the time of his axing, with Red Bull boss Christian Horner saying the youngster simply hadn’t seized his opportunity.

Since then the youngster has linked up with Van Amersfoort for the end of the Formula Regional European season, finishing in the top eight in all of his six races, while his attempt to become the first person to win the Macau Grand Prix for three consecutive years ended in P13 after being caught up in a pile-up in a qualification race.

He has also been plotting his destination for next season, and it’s rumoured to be F2 with DAMS said to be interested in the Briton.

Though he can’t give much information away, Ticktum believes his desired next move will open up opportunities in F1, but if it fails to do so, then he will “probably forget motorsport” altogether.

“We’ve got something sorted [for next year], I can’t go into more detail than that,” Ticktum told Motorsport.com.

“A lot of people will know which direction I’ll be going in. It will all come out very soon.

“F1 is the end goal. I’ve been like that since I started going down the single-seater route.

“If I can’t get to F1, I’ll probably – unless I get a very good deal in something else – I’ll probably forget motorsport if I’m honest.

“You never know when you’re in the situation, if you don’t get to F1 and you’re given an amazing Formula E contract, you probably wouldn’t turn it down.

“It’s very different when you’re in the position [being offered something outside of F1], but the end goal is very much Formula 1.

“I’m always quite realistic with my goals and I think it is realistic. If I didn’t think it was realistic, I’d say. I do still think it’s a possibility.”

Ticktum says there has been interest from other junior programmes, though they all want him to prove himself first. But that is what he intends to do, and he hopes he may even be able to change Red Bull’s mind.

“I’ve had interest from a few people and a few teams, they’re all saying more or less the same thing, which is ‘go and prove yourself in what I’ll be doing next year’,” he explained.

“Hopefully if I have a good year next year I think that will open a lot of doors. Even Red Bull’s, who knows.”