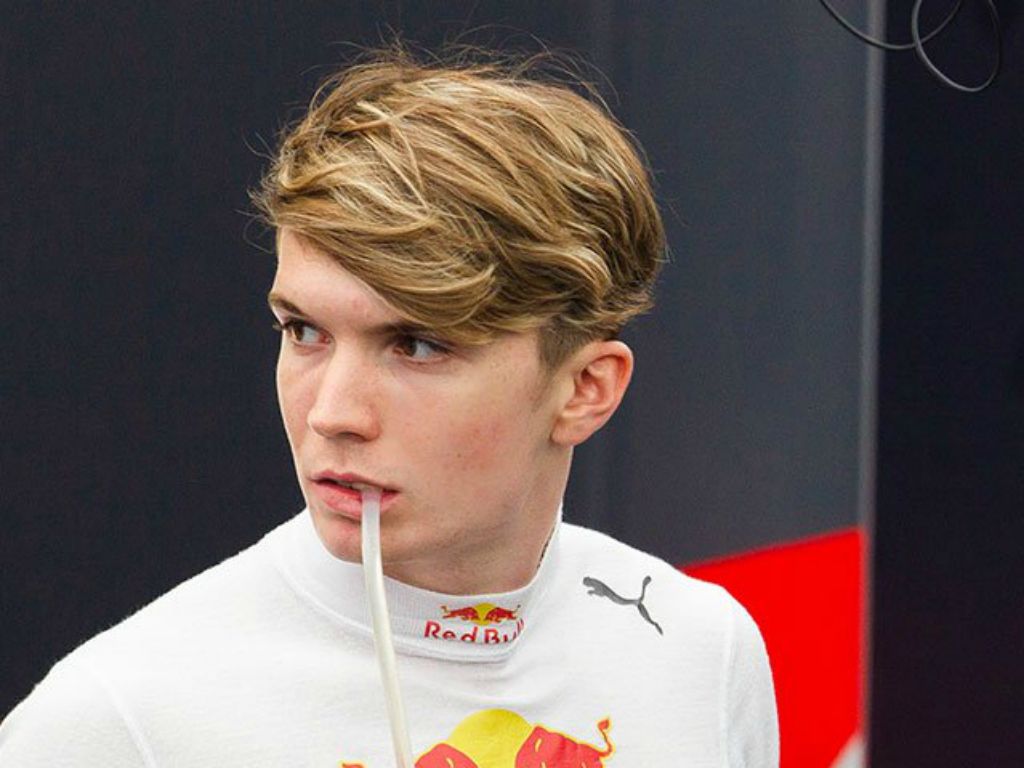 Dan Ticktum has been selected by Red Bull to take part in their Bahrain test alongside Max Verstappen.

Earlier this month, Ticktum said he was hoping to get a chance to impress in the RB15 at some stage this season after now earning the necessary superlicence points.

The Brit followed up a second place finish in the 2018 European Formula 3 championship, with consecutive Macau Grand Prix victories, allowing him to get an opportunity in current Formula 1 machinery.

Ticktum will have to be patient, though, as Verstappen will be on driving duties first next Tuesday before being handed the car for the second and final day of running on Wednesday.

Ticktum is also adding valuable experience this year by driving in the highly competitive Super Formula championship with Honda for Mugen Motorsport.

The 19-year-old is trying to stay focused on the job in hand this year, but does find himself thinking a lot about the prospect of racing in Formula 1.

“I think I’m just so focussed on getting [to F1] to be honest. Something I think about it too much,” he said earlier this month.

“Everyone is always asking, ‘what do you want to achieve when you are there?’ But first I need to have a very good year here, and then I want to get into F1.

“Most likely I’ll have an opportunity maybe with Toro Rosso. Then from there you never know what will happen, but I just keep trying to do the best I can.

“Obviously if I do get the chance to drive for Red Bull in the future to win championships, it would obviously be amazing.

“But I can’t focus too much on this; this could be five years away or more and I always spend too much energy thinking about the future.

“So I think now this year I’ll try to focus as much as possible on trying to finish well in Super Formula first.”