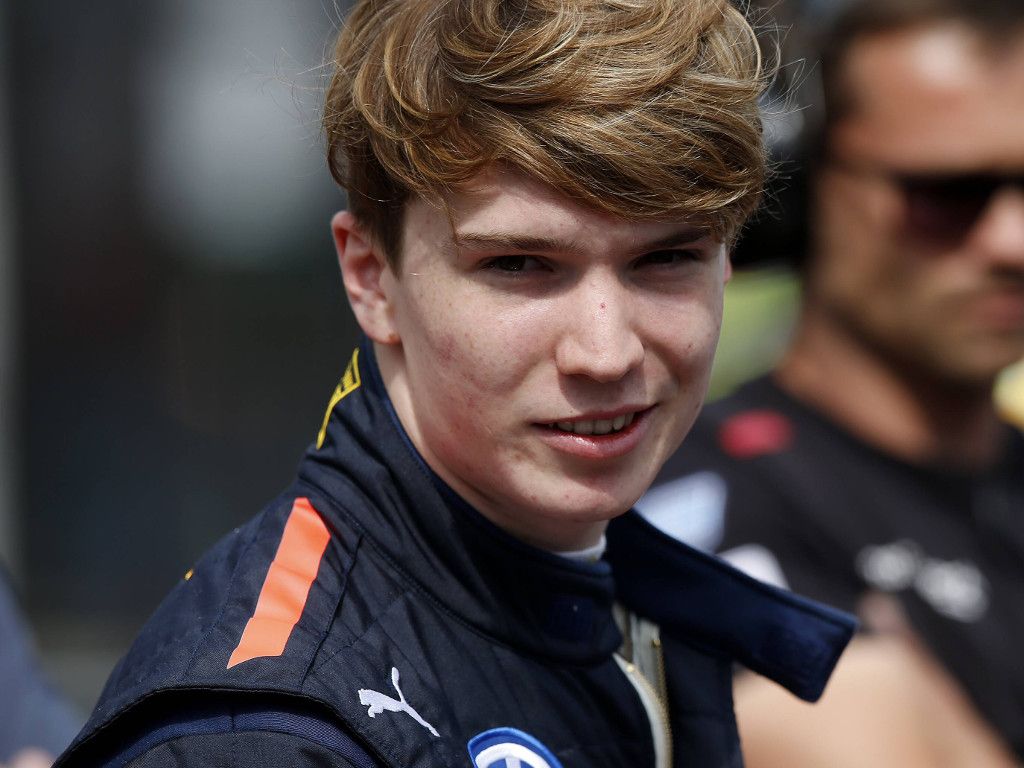 Having driven the RB7 at a fan festival in Japan, Dan Ticktum is hoping to try out the real deal in a Formula 1 test with Red Bull later this season.

Ticktum had been on Red Bull’s radar for last year’s post-season Abu Dhabi test, however, he was blocked from running due to a lack of superlicense points.

Since then the Brit, who was second in the 2018 European Formula 3 championship, had added more points to his tally through a victory at the Macua GP.

As such he now has the points required to test drive one of today’s F1 cars – and he’s hoping Red Bull given him the chance to do just that later this season.

“Last weekend was a lot of fun and big privilege to be asked by my employer to represent them in a showrun,” Ticktum told Autosport.

“So I was very happy to take [that] on and all went well.

“Hopefully I’ll be able to test the RB15 at some point this year.

“Nothing is confirmed at the moment, but maybe.

“I’m hoping that I will test [it] and it will be a very good opportunity.

“I try to keep doing my job and if I connect myself properly here [in Super Formula] then I keep the boss happy and then maybe he’ll give me the opportunity to drive his car this year.”

For now the former bad boy of motor racing, who was banned in 2015 for overtaking competitors under safety car conditions to deliberately crash into MSA Formula championship rival Ricky Collard, says his focus is firmly on the Super Formula series.

“I think I’m just so focussed on getting [to F1] to be honest. Something I think about it too much,” he said.

“Everyone is always asking, ‘what do you want to achieve when you are there?’ But first I need to have a very good year here, and then I want to get into F1.

“Most likely I’ll have an opportunity maybe with Toro Rosso. Then from there you never know what will happen, but I just keep trying to do the best I can.

“Obviously if I do get the chance to drive for Red Bull in the future to win championships, it would obviously be amazing.

“But I can’t focus too much on this; this could be five years away or more and I always spend too much energy thinking about the future.

“So I think now this year I’ll try to focus as much as possible on trying to finish well in Super Formula first.”