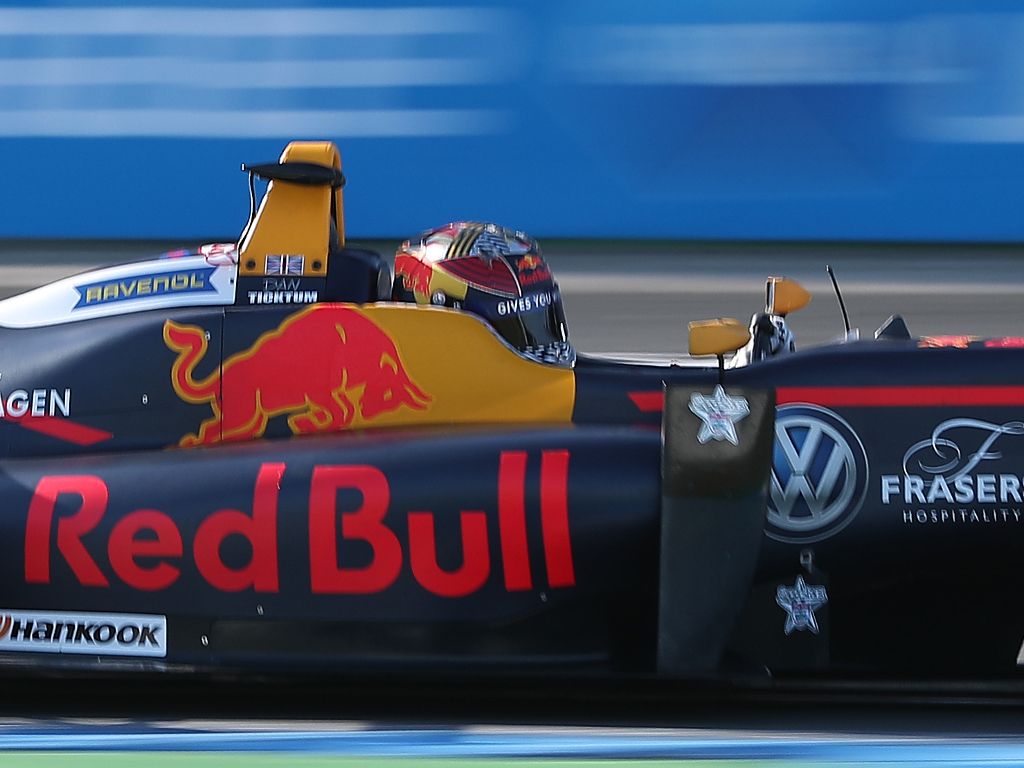 With his Macau Grand Prix points in the bag, Dan Ticktum has set his sights on achieving enough superlicence points to compete in Formula 1 next year.

Ticktum recently spoke of his annoyance at having to chase superlicence points following his defeat to Mick Schumacher in the European Formula 3 series.

But, having taken a dominant win at the Macau Grand Prix on Sunday, he now has 35 points out of the 40 needed to race in Formula 1.

He hopes to achieve the other five racing in a winter series.

“It means I won’t be under pressure to go and win whatever I will do over the winter.

“But I don’t think there will be a lot of drivers who will be able to challenge me in those series, without sounding too cocky.

“As long as I am in the right team and I do the right job, I hopefully will be able to achieve the magic 40 by next year.”

Ticktum is not giving up on joining Daniil Kvyat at Toro Rosso next season as the Red Bull junior team is still in the hunt for a second driver.

While Alex Albon is believed to be their number one target, the Brit hopes to sneak in should negotiations with the Formula 2 racer fall through.

But, he concedes, he’s more likely to spend next season racing in Japan’s Super Formula.

“I think I’ve made a big improvement this weekend, in terms of how I work, so I am always improving,” he added.

“But I think it is safe to say a year in a category such as Super Formula may help me even more, so I wouldn’t mind either way to be honest.

“Whichever situation I get thrown into, I will make sure I make the best of it.”