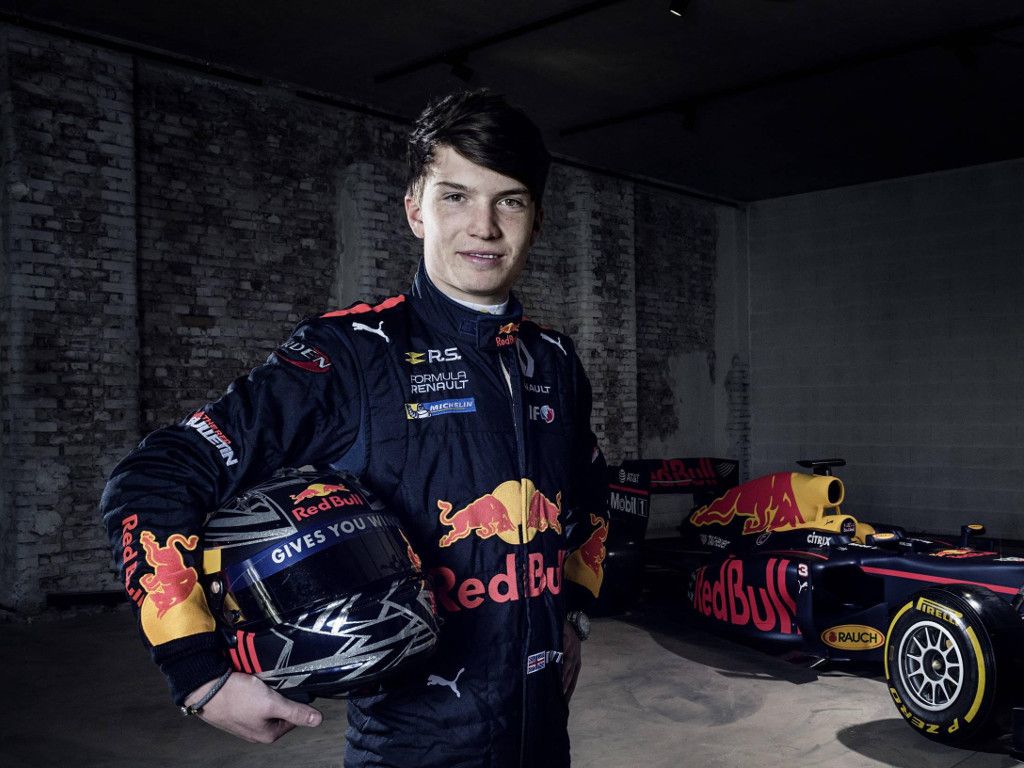 Toro Rosso are open to playing the waiting game over which driver completes their driver line-up for 2019.

It is widely expected that Daniil Kvyat’s latest comeback to Formula 1 with the Red Bull junior team will be confirmed at the Russian Grand Prix weekend.

However, Toro Rosso are in no such rush to confirm who his team-mate will be for next season, despite recent strong rumours that Pascal Wehrlein will also be brought back in from the cold after failing to land a seat for the 2018 campaign.

The reason why Toro Rosso are ready to delay their second driver announcement revolves around Dan Ticktum.

The Red Bull junior driver is highly thought of by the team, but he does not have the required superlicense points to make the jump to Formula 1 next season – even though he is currently leading the Formula 3 World Championship.

“There is not such a hurry to fill the other cockpit. We can even wait until winter testing.”

A wait until the winter would allow Ticktum to compete in the Asian F3 Winter Series, which will run in January and February 2019, and give him a chance to collect the remaining points he needs to acquire a superlicense to race in Formula 1.