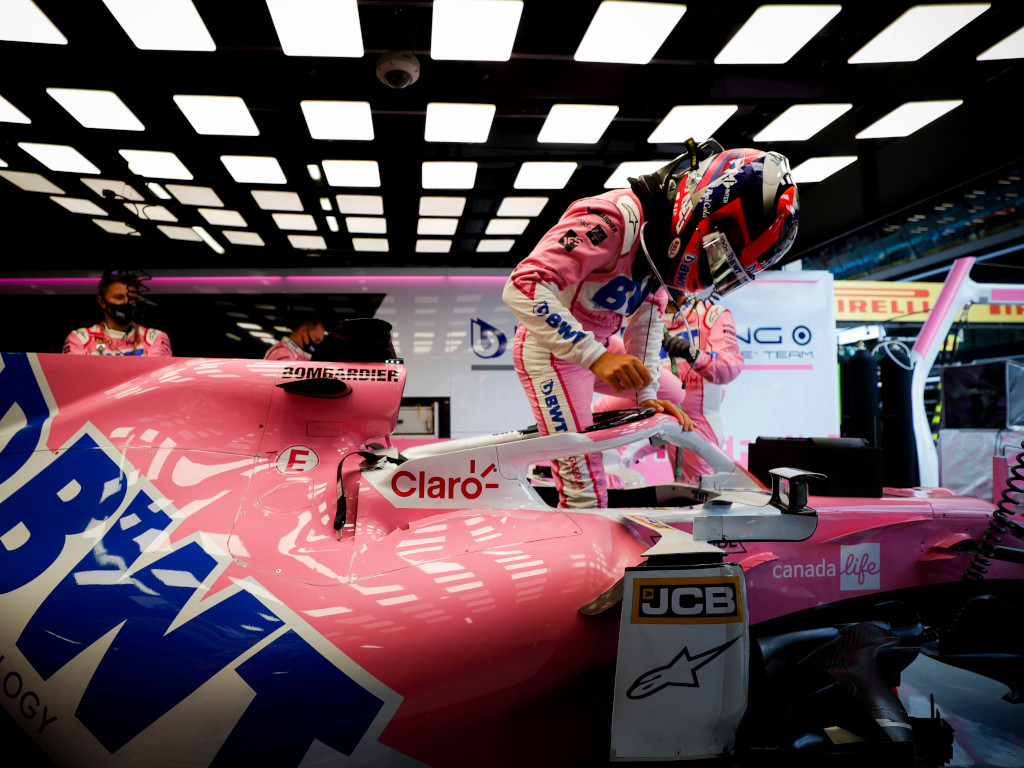 Sergio Perez may be out of Formula 1 at the end of this season, not because of a lack of talent, rather because of the “timing” of Racing Point’s announcement.

Racing Point informed Perez in September that his services were not required for 2021, instead his race seat would be going to Sebastian Vettel.

The timing of that meant that all the teams barring the Red Bull outfits and Haas and Alfa Romeo had already confirmed their line ups.

Perez missing out on the possibility of returning to McLaren or even heading to Renault.

Instead he is facing the prospect of heading to the back of the grid with Haas or Alfa Romeo as Red Bull insist they won’t be changing their line ups.

Haas is the Mexican driver’s most likely destination should he remain in Formula 1 with Alfa Romeo said to be on the verge of confirming Kimi Raikkonen and Mick Schumacher for next season.

Lawrence Barretto, writing for the official F1 website, said: “The timing of the decision wasn’t ideal for the eight-time podium finisher, with most seats already signed for 2021.

“Haas and Alfa Romeo are the most obvious candidates with openings, but it is believed both are leaning in other directions right now, while Mercedes are set to re-sign Lewis Hamilton and joining the Red Bull family is a long-shot as they look to keep their line-ups in-house.

“That means Perez’s 10-year stay in Formula 1 – which includes seven campaigns with Force India/Racing Point – could be set to come to an end. Take a look at the stats, and you’ll see why many in the sport believe he deserves to race on in the top flight…

“In nine full seasons in Formula 1, racing in machinery that has largely hovered in the mid to lower end of the midfield, the Mexican has finished on average 9.8th in the drivers’ championship, peaking with seventh in 2016 and 2017.

“That average improves to 8.5th when you count the six full years he’s spent with Force India/Racing Point.

“When you remove six slots usually occupied by drivers from the ‘Big three’ teams, that is impressive consistency. He has scored an average of 3.46pts per race, having competed in 188 Grands Prix weekends. That equates to 63.70 per season, which is a score that is good enough for a top-10 finish in the drivers’ championship in nine of the last 10 F1 campaigns. 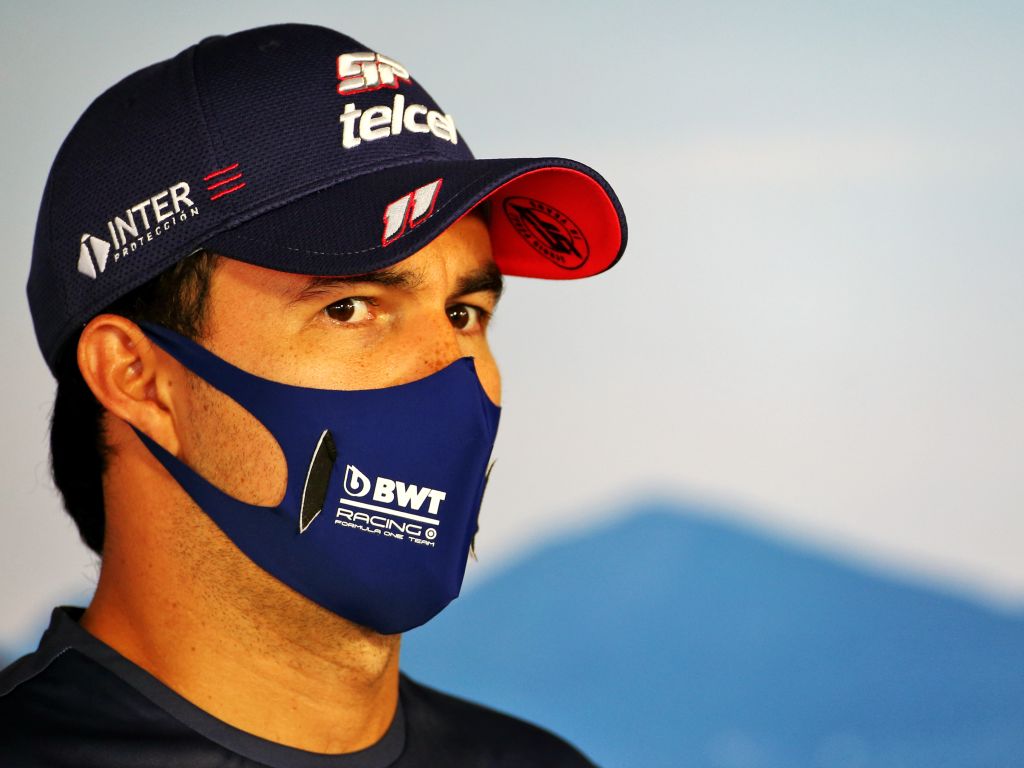 Despite his numbers, he may yet miss out on a Formula 1 seat.

Perez not only brings with him the ability to score points but also sponsorship and leadership.

However, the timing is against him.

“A driver with this amount of quality deserves a place on the F1 grid. His rivals say it. Respected F1 personnel say it. Analysts say it,” Barretto continued.

“But as we’ve seen all too often in Formula 1 over the years, sometimes that is not enough to keep your seat. Timing hasn’t worked in his favour and while his experience is hugely useful in one sense, it requires a vast expense that will not be as favourable to a midfield team as a cheaper option.

“Sure, he comes with significant financial backing through his suite of Mexican sponsors, but from that sum must come his salary. Suddenly, it’s not as attractive a proposition as, for example, a young prospect from a driver academy that will supply financial support.

“Of course, there are still seats free – which means it’s not yet over for Perez – but the chatter behind the scenes suggests the door might be closing and Perez isn’t that keen on a seat near the back of the pack. Perhaps a season in Indycar beckons next year, before attempting an F1 return in 2022.

“Perez will know that once you’re out of the F1 picture, it’s mighty hard to return. But if there is someone talented enough to do so, it’s Checo.”