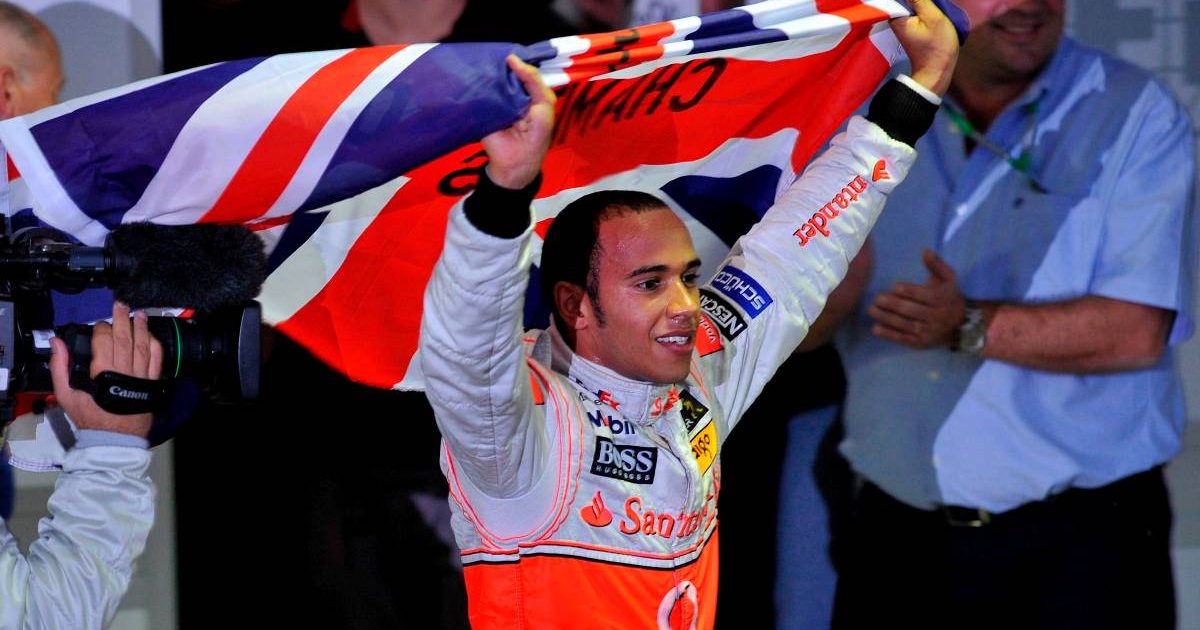 Timo Glock says there are still people who believe he slowed down deliberately at Interlagos in 2008 to allow Lewis Hamilton to win the World Championship.

Surely the most dramatic climax to a Formula 1 season occurred in that Brazilian Grand Prix when progressively heavier rain began to fall during the concluding eight laps.

Hamilton, who had just missed out on becoming World Champion in his debut season the previous year, needed only to finish fifth in Brazil to clinch the title even if his closest challenger, Felipe Massa, won the race.

Massa, in front of his home crowd, duly did take the chequered flag for Ferrari and looked set to snatch the crown as Hamilton battled for that vital fifth place with Sebastian Vettel.

The Briton could not get past the Toro Rosso but just as his hopes looked to be fading, Glock, who was running fourth and had chosen to stay out on dry tyres, was spotted going slowly in his Toyota and was passed by Vettel and Hamilton – who was able to clinch the first of his seven world titles.

Massa’s celebrations were heartbreakingly short-lived and he never won another Formula 1 race after missing out on the title by just a solitary point.

He and Glock were reunited at this year’s Sao Paulo Grand Prix for a Sky F1 interview with Martin Brundle – and the German revealed he still receives negative feedback for the unwitting role he had played in the outcome.

“There are still people out there that think I did it on purpose,” said the 39-year-old, now a Sky Germany pundit and DTM racer.

“I was reading comments where I said we have this interview coming up, that people say ‘ah, it’s really interesting to see how you explain to Felipe that you let the door open like this and you didn’t fight against Lewis’.

“I go to the airport when I left Brazil, I had a police escort to the airport. I got even letters sent to my family back home to my parents which were really under the limit.”

Glock revealed that when he realised his gamble not to stop for intermediate tyres had failed, he was unable to rectify it because the pit lane was a scene of mass delirium in the closing stages of the race with people thinking Massa had grabbed the championship.

“At some point I said (over team radio) ‘guys, I don’t think we will survive these last two laps’,” recalled Glock.

“Anyway, there is no chance to come in anymore because there was already the whole preparation going on for the podium ceremony – everyone freaked out because he [Massa] in that moment actually was World Champion.

“They said ‘you cannot come in, the pit lane is blocked, you need to stay out’.

“It feels for me still hard to see that, knowing I was in that position to decide the championship, to see how much emotions went down the road.”