Home News Glock: Norris should have let Perez overtake him 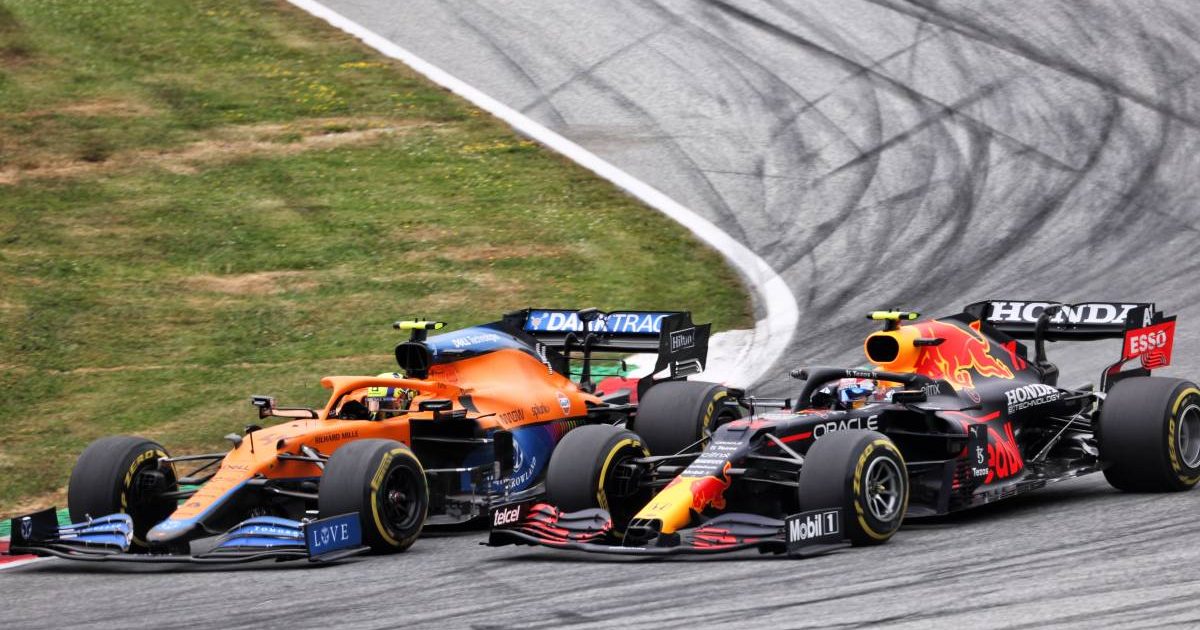 Timo Glock has sided with the stewards in their judgement of the incident between Lando Norris and Sergio Perez during the Austrian Grand Prix.

Norris received a five-second penalty after Perez, who was trying to overtake the McLaren after the Safety Car restart early in the race, found himself forced out into the gravel and tumbled down the running order.

The Briton remained defiant after the race about his defensive actions, claiming Perez’s move around the outside had been “stupid”, and even found a surprising ally in Red Bull team boss Christian Horner, who said their duel was simply an example of “hard racing”.

But former F1 racer Glock, now a German TV pundit, disagreed. He thinks drivers should not resort to such strong-arm tactics when they know they are being overtaken, or take exception just because a rival is trying to pull off a daring move around the outside.

“I think you have to leave the space,” Glock told Sky Germany. “In Formula 1 it is already difficult to overtake. It should be fair to overtake on the inside as well as on the outside.

“There is no rule that says you can’t overtake on the outside in Formula 1. The person who tries knows what a dangerous situation he is putting himself in.

“In my eyes, it’s fair to give your opponent the space so that he has the chance to overtake.” 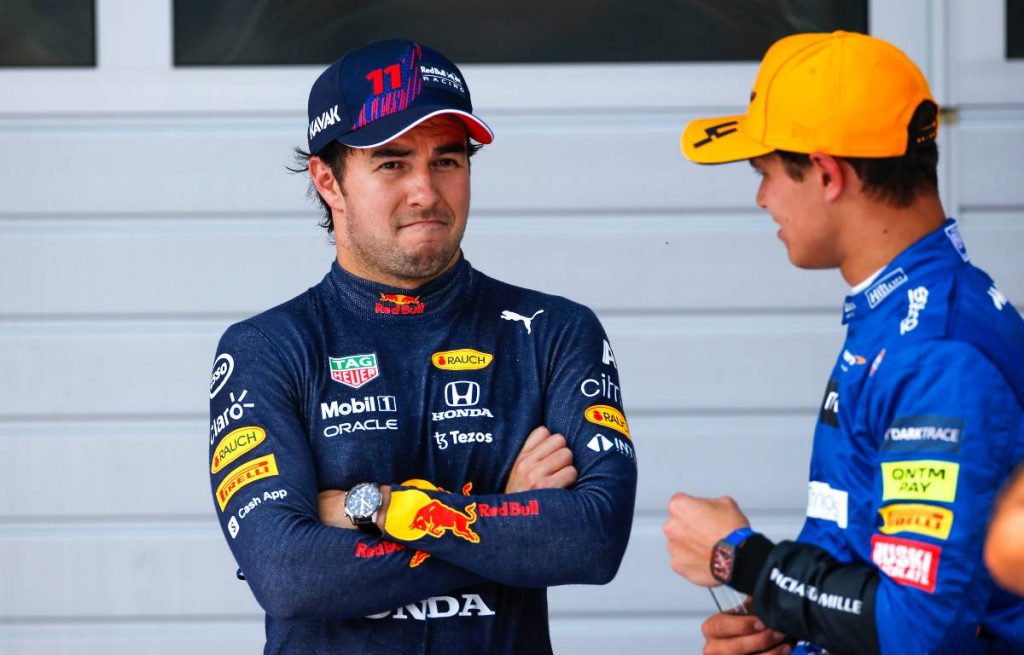 Glock, who made 91 grand prix starts between 2004 and 2012, believes it was a classic example where Norris would also have complained if the boot had been on the other foot and he had been in Perez’s position.

“Norris knows he is being attacked. Accordingly, you have to act as a driver and let the other overtake,” added the 39-year-old former Jordan, Toyota and Marussia racer.

“Of course, the one who is in this situation always argues for himself. If you think about racing and the show and we want to offer good sport, you have to give your opponent space accordingly and not selfishly say ‘I’ll push him off the track’.”

FIA race director Michael Masi said the stewards’ take, similar to Glock’s, had been that “Sergio was wholly alongside Lando, therefore there is an onus to leave a car’s width to the edge of the track”.

Perez was later involved in two incidents with Charles Leclerc that earned him separate five-second penalties and for which he subsequently apologised to the Ferrari driver.