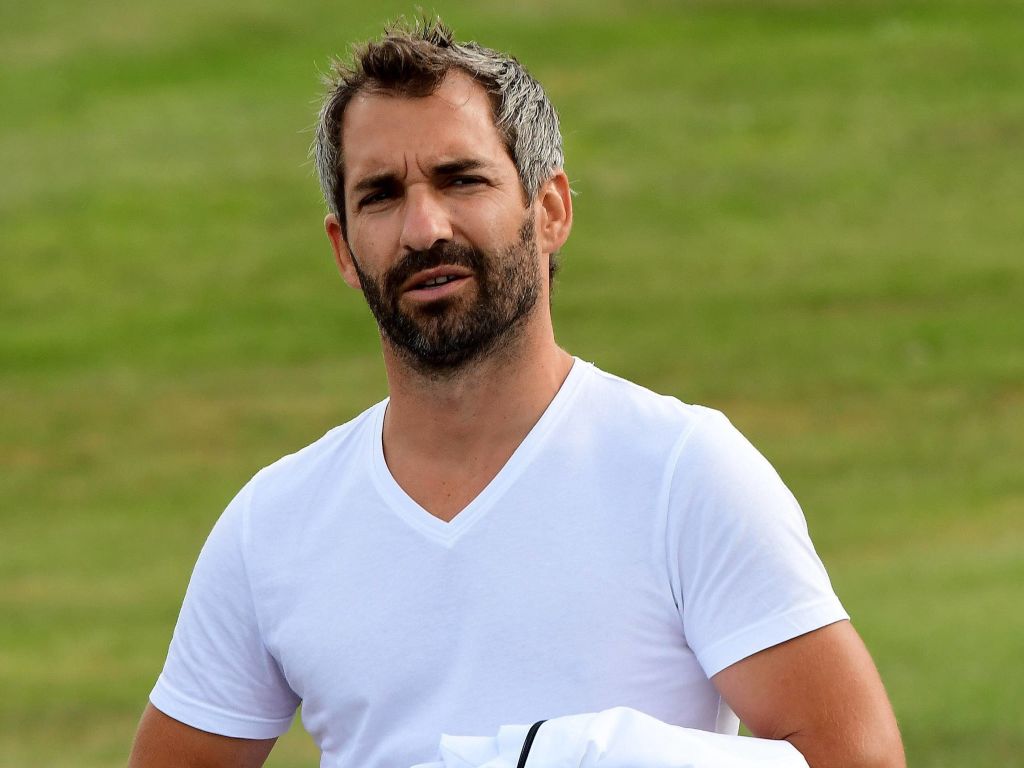 Ex-F1 driver Timo Glock says it will be a “drama” for German motorsport fans if they are left without a representative in the series.

Sebastian Vettel is the only German driver on the current F1 grid, but his future if far from certain after announcing he will leave Ferrari at the end of 2020.

If the rumours that he could retire proved true, then it would be the first time since 1991 that there has been no German driver on the F1 grid.

“It would be a drama for Formula 1 fans in Germany if there were no German driver at all,” Glock told Rheinische Post.

“The situation is of course difficult for Sebastian because there are just a few options at the moment to sit in a competitive car.

“If we had no Germans at all, it would also impact TV ratings because you would no longer have a star to report on.”

Glock said it was a “shock” to see Vettel’s Ferrari exit confirmed, but he had expected it.

“In general, it is of course a shock when you see it in black and white,” he said.

“In the past few weeks there has been a bit of suggestions that Ferrari and Vettel were unable to reach a contractual agreement.”