Home News ‘Title fight for Verstappen or risk losing him’ 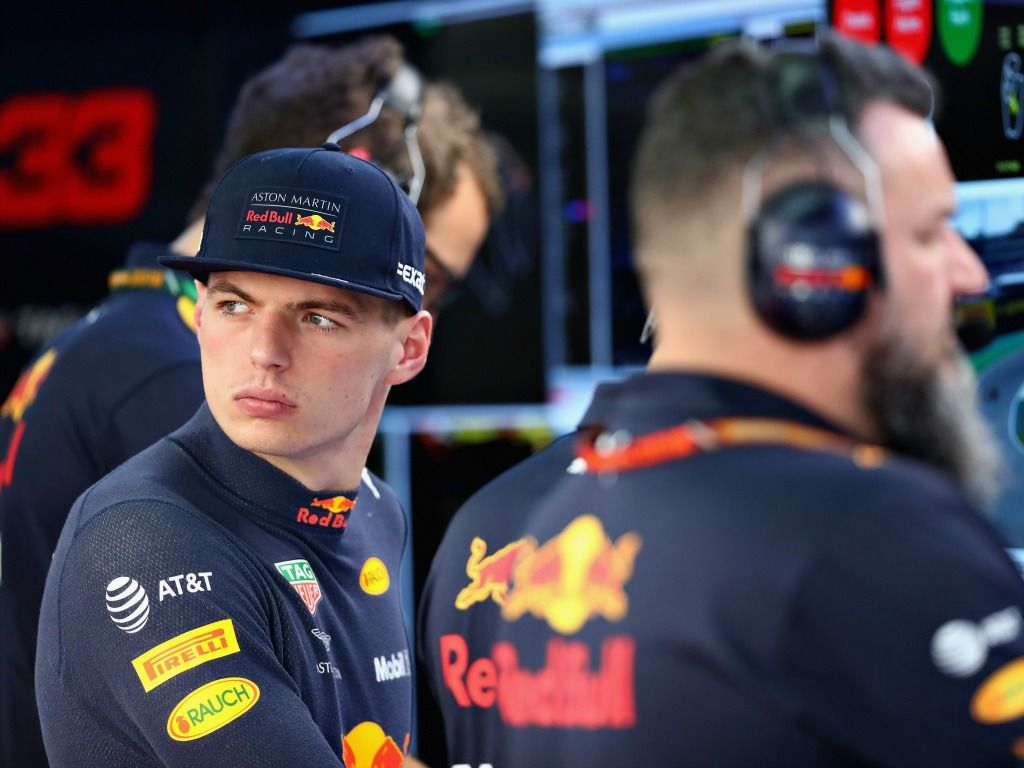 Jenson Button has warned Red Bull they must provide Max Verstappen with a car capable of fighting for this year’s title or risk him looking elsewhere.
Last season Red Bull once again fell short of their goal of fighting for a World title, blaming engine supplier Renault for that.
As such they dropped Renault and have signed with Honda for the upcoming 2019 campaign.
Honda, though, is an unknown factor as while the engine showed improved pace last season, both Toro Rosso drivers went through eight ICE.
And if Red Bull can’t get it right this season, former 2009 champion Button has warned that Verstappen may start looking at his options for 2021.
“It’s tricky with Max,” Button told Sky Sports News.
“He’s always moving forward and he’s always looking for something else.
“He jumps into a Red Bull and he wins his first race.
“This year is a really important year for him to keep it moving.
“He has to be fighting for the championship or I think he will start asking questions about where he should be in the future.”
The Brit is hoping this year’s new aerodynamic rules, which include simpler wings aimed at improving overtaking, will see Red Bull enter the fight.
“There are so many changes in the sport at the moment and that’s exactly what the sport needs,” Button said.
“I think we will have three teams battling at the front and, if we do, there will be some fantastic fights.”