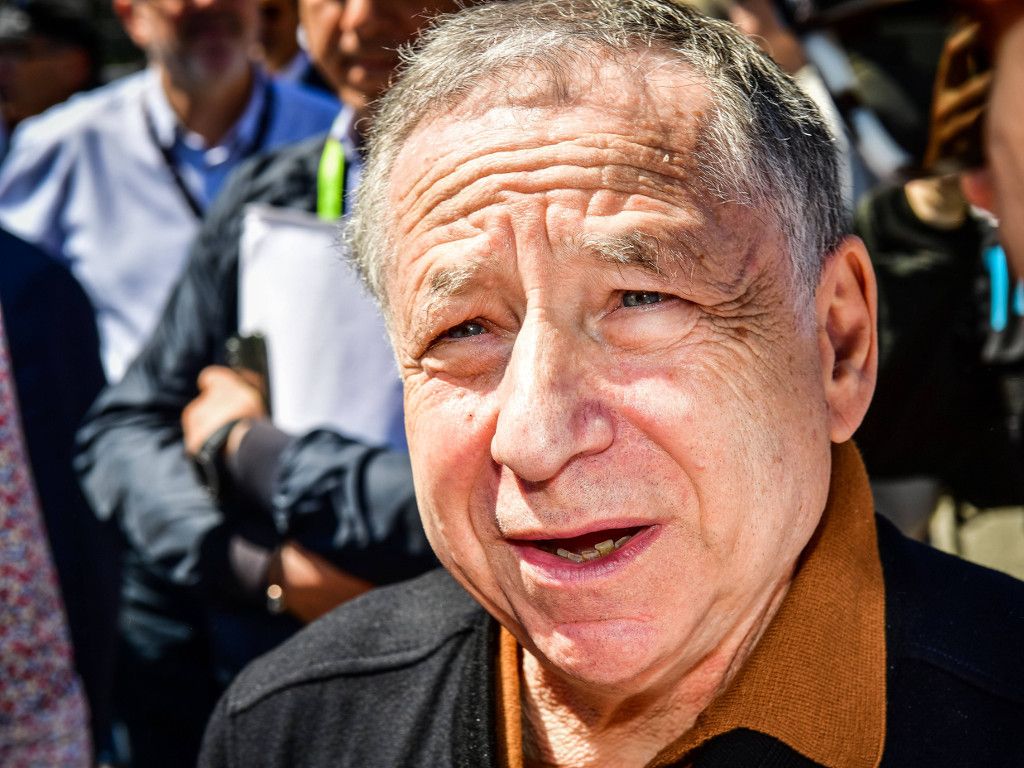 This season the sport has introduced new aerodynamic regulations aimed at improving overtaking.

It is hoped that the wider, bigger but simpler wings, as well as changes to the bargeboards, will allow cars to follow closely thereby making overtaking that bit easier.

But for every person who has applauded the changes, saying they work, another has rubbished them, saying it is costing the teams unnecessary money.

Todt feels that attitude is disappointing.

“I hear everything, that it was a waste of money, that it’s a fantastic improvement on overtaking,” Autosport reports him as having said at the recent Geneva Show.

“So I’m excited to see what it will finally do.

“But Formula 1 is a world of controversy.

“Rather than having people positive, building the best motor racing product we have, they always try to find something which does not work.

“Which is a bit unfortunate.”

The Frenchman is looking forward to a great season after testing finished with Ferrari just 0.003s ahead of Mercedes.

It also appears as if the sport’s midfield has closed the gap to the three front running teams.

“Watching the results of the [testing] in Barcelona, I was thinking it’s kind of a Formula 2 championship,” said Todt.

“I mean, it’s a revolution. I’m very much looking [forward] to that.”