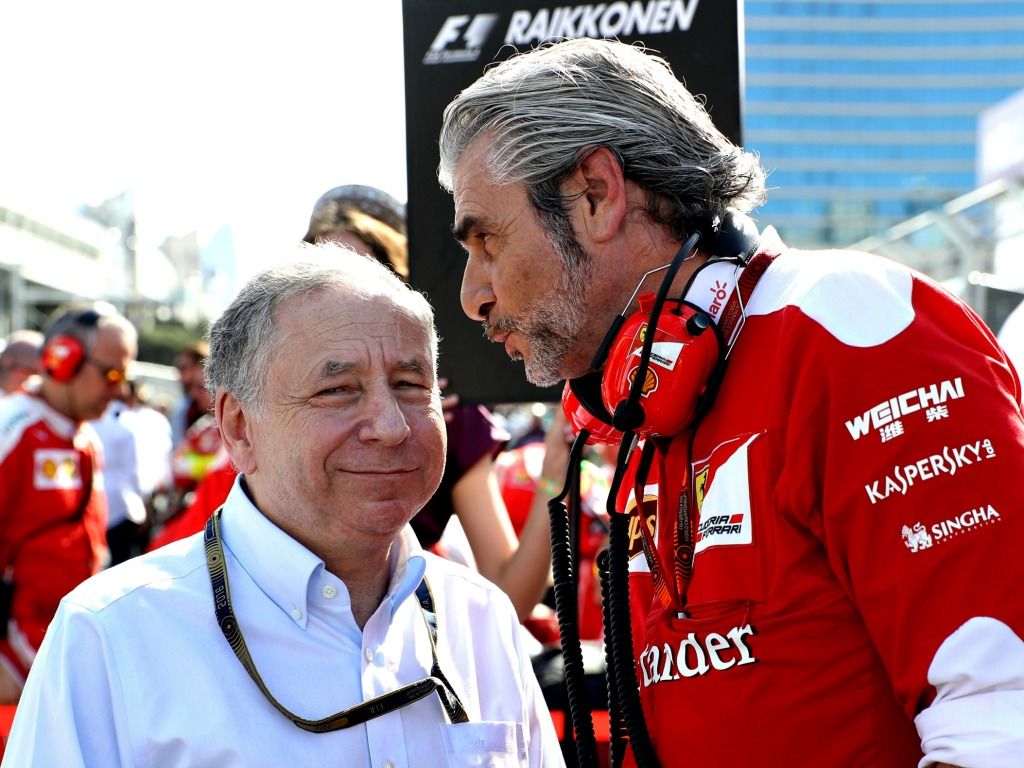 FIA president Jean Todt has said that it was the little things that were missing at Ferrari during the 2018 season which cost them the title.

Mercedes took both the Drivers’ and Constructors’ World Championships this year, but the Scuderia led both during the first half of the season.

After the summer break, though, the Silver Arrows went on a roll, with Lewis Hamilton only dropping 30 points in the last ten races.

“If you just see the results people will again say ‘it’s Hamilton again and Mercedes again’, but to achieve five times in a row the and drivers’ manufacturers’ championships – I know how difficult it can be,” said Todt.

Todt was in charge of the Ferrari team who won the Constructors’ title six years in a row between 1999-2004, with Michael Schumacher winning the Drivers’ title from 2000-2004.

“It has been a tough competition with Ferrari and sometimes with Red Bull,” the FIA man said.

Todt also believes that the passing of former CEO Sergio Marchionne had a big effect on the Italian team and all its members.

“Talking about Ferrari I would like to have a word about Sergio Marchionne,” the Frenchman went on.

“It has been a very sad and unexpected death and he was a strong leader, he loved what he was doing but his heart was with Ferrari and F1.

“Sometimes they had the best package, sometimes it did not happen and at the end of the day all was finalised at the second part of the season where Lewis Hamilton and Mercedes took the lead.”

The Frenchman also came out and defend Sebastian Vettel. The four-time World Champion came under fire for his mistakes in the latter part of the season.

“We all have our emotion and it’s so easy to judge like that without any specific pressure,” Todt explained.

“But you must put yourself in the position that both champions are. I will be always very cautious before judging or criticising somebody, it’s a tough job.

“Formula 1 does create emotion and sometimes creates controversy, it is good in any kind of a sport you see some controversy. It’s part of the game.”