Home News Todt names the Hamilton’s of the new generation 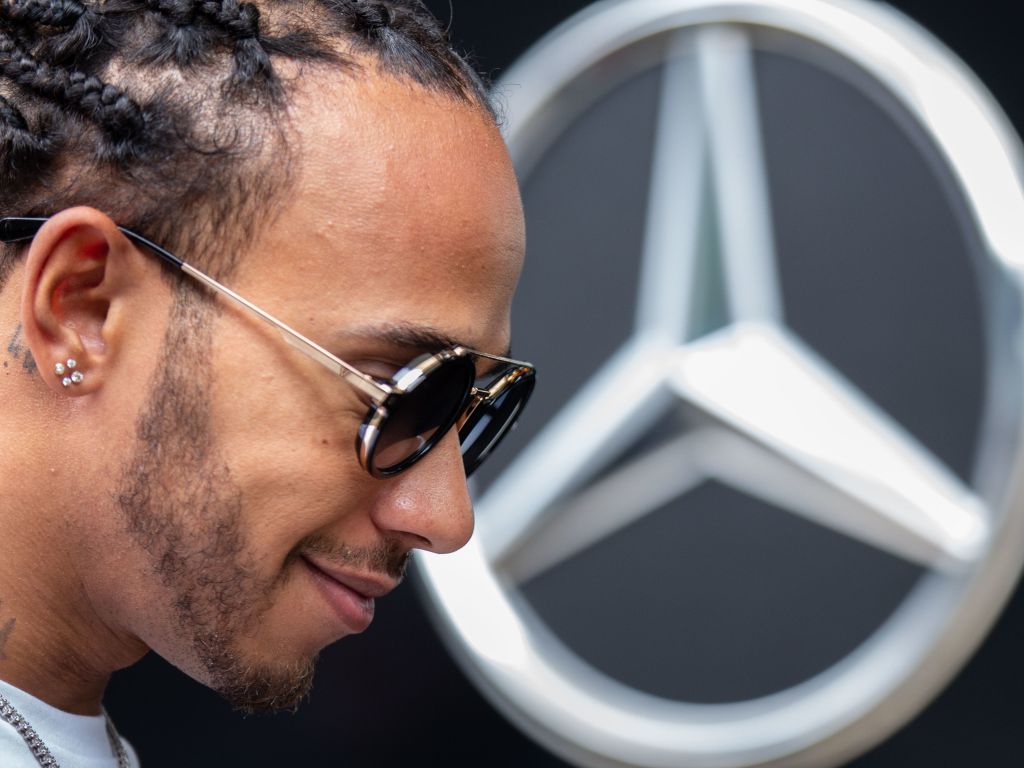 Hamilton has dominated Formula 1 in the turbo-hybrid era with former Mercedes team-mate Nico Rosberg the only driver to beat him to the World Championship since 2014.

And now on six titles, Hamilton plans to go on racing for a while yet, though it’s inevitable that eventually the 34-year-old will walk away from F1.

And once that does happen F1 needs a new generation to lead the way – Red Bull’s Verstappen and Ferrari’s Leclerc have been touted as the most obvious candidates, but Todt also expects Norris, Russell and Gasly to rise to prominence.

Speaking to Autosport.com, Todt said: “It’s fantastic to have a personality and a talent like Lewis.

“But it’s part of the history of motorsport, and every decade, you have some special talents.

“Before Lewis, you had Michael [Schumacher], you started with [Juan Manuel] Fangio, [Jim] Clark, [Jackie] Stewart.

“There has always been some amazing talents and one day, Lewis will go and some new talents will have been confirmed.

“Verstappen, Leclerc, the newcomers – the car will help them but drivers like Norris, like Russell, and Gasly, they are very talented drivers.

“That will be the Lewis of the new generation.”

Formula One Group CEO Chase Carey agreed that the future looks bright for the series, saying he “can’t think of a year that has had a more exciting breadth and depth of young drivers coming into the sport”.

And for that to continue he believes it’s important to align junior racing with F1.

“We’ve got an incredible, exciting future thanks to those drivers,” he said.

“I hope they get a chance to battle with Lewis.

“When we came in, there was GP2, Formula 3, GP3, we had sort of fragmented, not well-coordinated, races feeding into Formula 1.

“We tried to create a more proper pyramid.

“And we want to try and strengthen that pyramid and make sure it provides opportunities for young drivers to emerge, to become champions, to continue to compete.”

But as for F1 in its current state, Carey would love Hamilton to continue racing “forever”.

“His success speaks for itself and our sport’s built on heroes.

“He’s a hero second to none in our sport.

“Again, we hope he’ll race forever. He probably won’t! But I think he’s got some challenges still ahead of him, and we’d like to see him tackle those.”