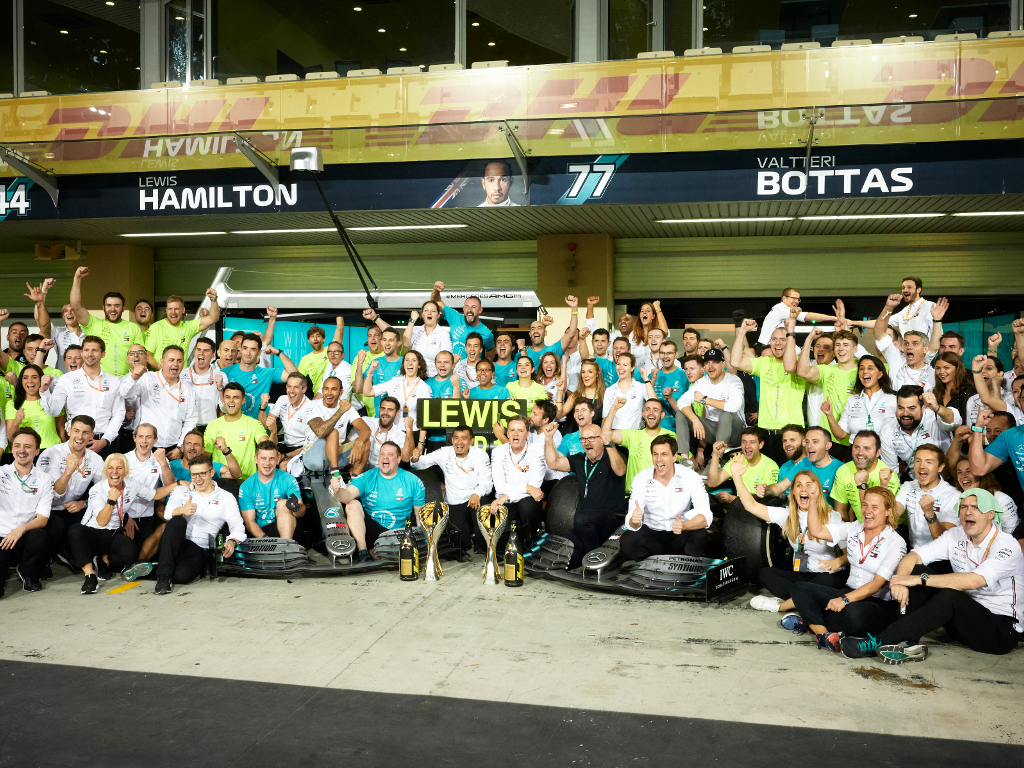 And Todt, who was general manager of the Ferrari team during their dominant run, believes people don’t truly understand how impressive Mercedes’ achievements are.

“It’s amazing, I don’t think people realise how difficult it is to achieve that,” he told RACER.com.

“I have full respect and it reminds me of some memories, even if I must admit that they did better — 6 and 6, we did 6 and 5 — and with a strong competition. I would say speechless and it’s up to the others to (end the run).

“I feel that (last year’s) championship was very difficult for them, much more than it may look, but simply it’s a combination — you must have a great driver, a great car and a great team, because it’s so competitive. If you don’t have those three together it cannot work.

“To do that six years in a row is remarkable, particularly when you have other teams like Ferrari, Red Bull — now with Honda — and great drivers.”