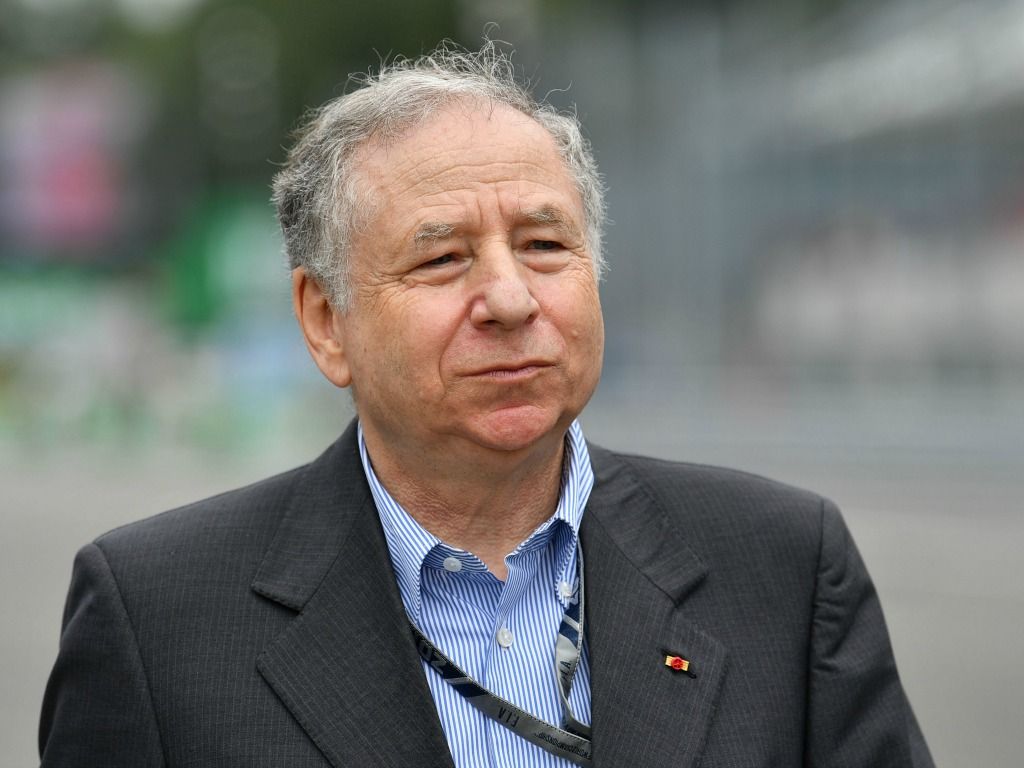 There have been recent claims that Formula 1 could be going electric in the future, but FIA president Jean Todt has rubbished those claims.

The former Ferrari team boss has confirmed what Alejandro Agag, the boss of Formula E, has said.

This comes after Todt admitted there would be no new manufacturers entering the sport in 2021.

Agag claimed that Formula E had an exclusive agreement to be the only all-electric single seater category in motorsport.

Todt backed up that claim, admitting that there was an “exclusive agreement” for a “certain amount of years” with Formula E.

“It would be nonsense to say in the coming future Formula 1 is going to be electric, it’s not going to happen. Simply you could not do it,” Todt said.

Ross Brawn has previously made comments about comparing the two categories, saying that it is pointless to do so.

Todt agrees with his former colleague, saying that Formula E does not have the performance of Formula 1.

“At the moment one of the reasons Formula E is in cities, because it would not create any interest to have Formula E on a circuit like Monza for example,” the FIA president added.

“We are talking about two different categories. It is completely misleading to compare Formula E and Formula 1.

“Formula 1 is a very well-established category, and I keep saying for me Formula E is the baby of the FIA.

“So still a lot to learn, but saying that, it’s growing very well. But comparing the two categories is just boring.”