Home News Alonso this year’s sensation? ‘Then you woke up’ 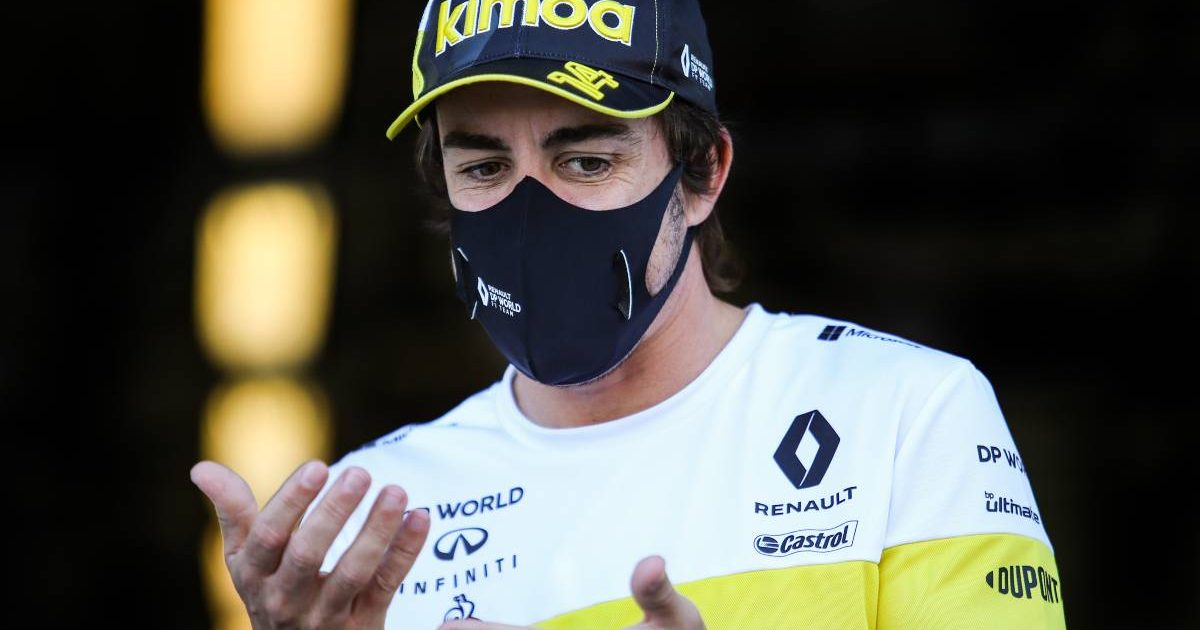 Tom Coronel has given a withering response to the suggestion that Fernando Alonso could be this year’s F1 sensation: “In your dreams.”

Alonso is preparing to return to the sport after two years away, joining the rebranded Alpine team as replacement for Daniel Ricciardo who has joined McLaren.

The Spaniard’s comeback has already taken an unfortunate turn after he had to spend four nights in hospital recently following a cycling accident in Switzerland, which resulted in surgery due to injuries to his jaw.

Dutch driver Coronel, 48, a veteran of over 1,000 races, primarily in touring cars and sportscars, is a Ziggo Sport F1 pundit who was asked to respond to five statements predicting what could happen during the 2021 campaign.

One of them was “Alonso will be the sensation of 2021”, to which Coronel, quoted by Formule1.nl, said: “And then you woke up…in your dreams.

“If he succeeds, I will be the first to take a very, very deep bow. But that’s not going to happen, it would be against all the laws of nature.

“The youngsters are sharper, bolder, more fired up. Alonso is a fighter, but almost 40. You dream at night with your eyes closed, not during the day with your eyes open.”

Coronel also thinks Sir Lewis Hamilton will be done with Formula 1 if he sets a new record of eight drivers’ World Championship titles this year.

“With eight titles you are no longer Lewis Hamilton, you are God. You are finished,” said Coronel. “I don’t know why you would continue when you have broken all the records.

“The contract negotiations with Mercedes this year were already difficult. You can see both parties were not fully committed.

“It’s very simple – Mercedes doesn’t need Hamilton anymore. There is no future for him there, except to transfer a lot of money to his bank account. Guys like [George] Russell and Max [Verstappen], you can rely on them for the next 10 years.

“The question is, do you want to live or be lived? Guys like Lewis are lived.

“I’m 48 and if I can race somewhere, I’ll throw everything away. Wedding, birthday, doesn’t matter. But I can imagine Hamilton is fed up after the busiest year ever and with an eighth world title.”