Home News ‘Gasly deserved Red Bull seat, Perez was not around at all’ 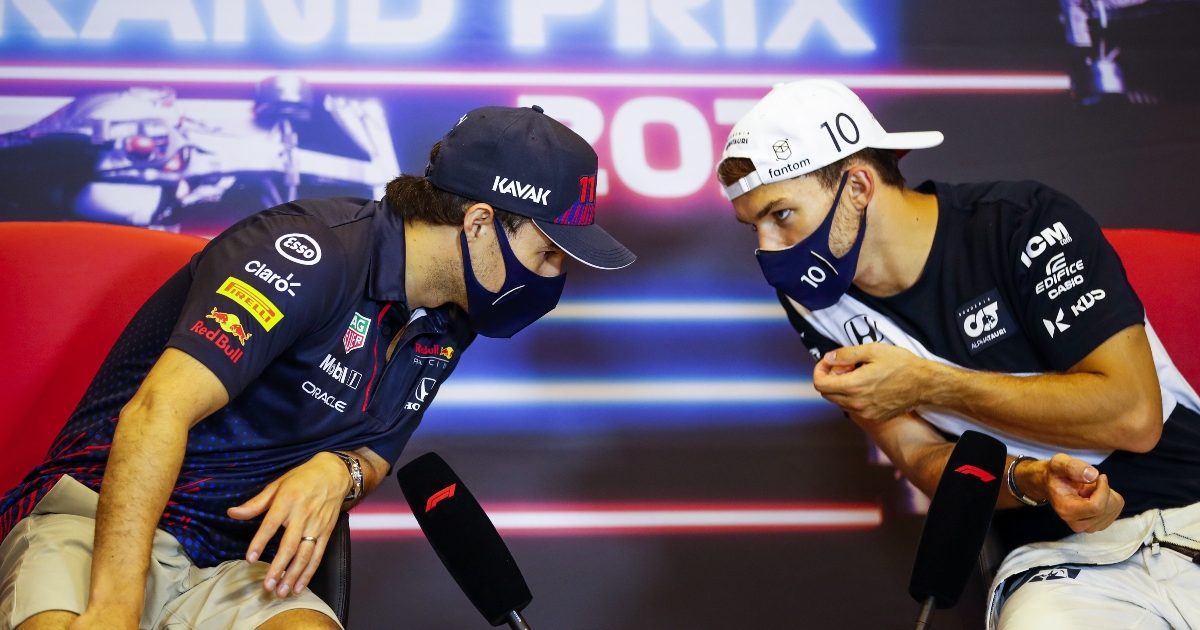 Sergio Perez doesn’t deserve the Red Bull seat, with Dutch racer and pundit Tom Coronel believing it should have gone to Pierre Gasly.

Having run Gasly as Max Verstappen’s team-mate for 12 races in 2019 before dropping him in favour of Alex Albon, the team eventually looked outside their own pool for the Dutchman’s 2021 team-mate, signing Perez.

The Mexican driver put his RB16B on the podium five times last season, including a race win in Baku, but at no stage did it look as if he would be involved in the title fight.

In fact his biggest play in that came at the very end when, at the Abu Dhabi Grand Prix, he held up Lewis Hamilton for two laps to allow to Verstappen to shave eight seconds out of the Mercedes driver’s lead.

By then Perez already had a 2022 Red Bull contract in the bag, the team deciding to stick with him for a second season rather than giving Gasly’s a second chance.

That decision surprised many as the Frenchman was one of the stars of the 2021 championship, on the podium in Azerbaijan to bring his tally up to three in inferior machinery in 2020 ans 2021. And yet the door remained firmly shut.

Given the choice, Coronel says he would have gone with Gasly.

Put to him that Perez ‘does not deserve’ the Red Bull seat, Coronel told the Dutch edition of RacingNews365.com: “Agree, completely agree.

“I think Pierre Gasly deserved it.

“Firstly because he comes from the Red Bull pool and secondly because he has shown that he has matured, his head has become stronger. His self-confidence is back. I would just put him next to it.

“I expected a lot more from Perez last year, really a lot more. When did he really help? Once at the end of the season year and once somewhere in the middle of the season. Other than that, he’s never been around at all.”

Ruud Dimmers, RacingNew365’s founder, agrees that Perez did not deliver the results expected.

“We expected more from Perez, especially because he has about 10 seasons of experience,” he said. “But is Perez so bad or is Max Verstappen just extra terrestrially good?”

So who could handle Verstappen?

“Lewis Hamilton!” declared Coronel. “We should really just put Lewis and Max in the same car. Then you get the Prost-Senna effect.”