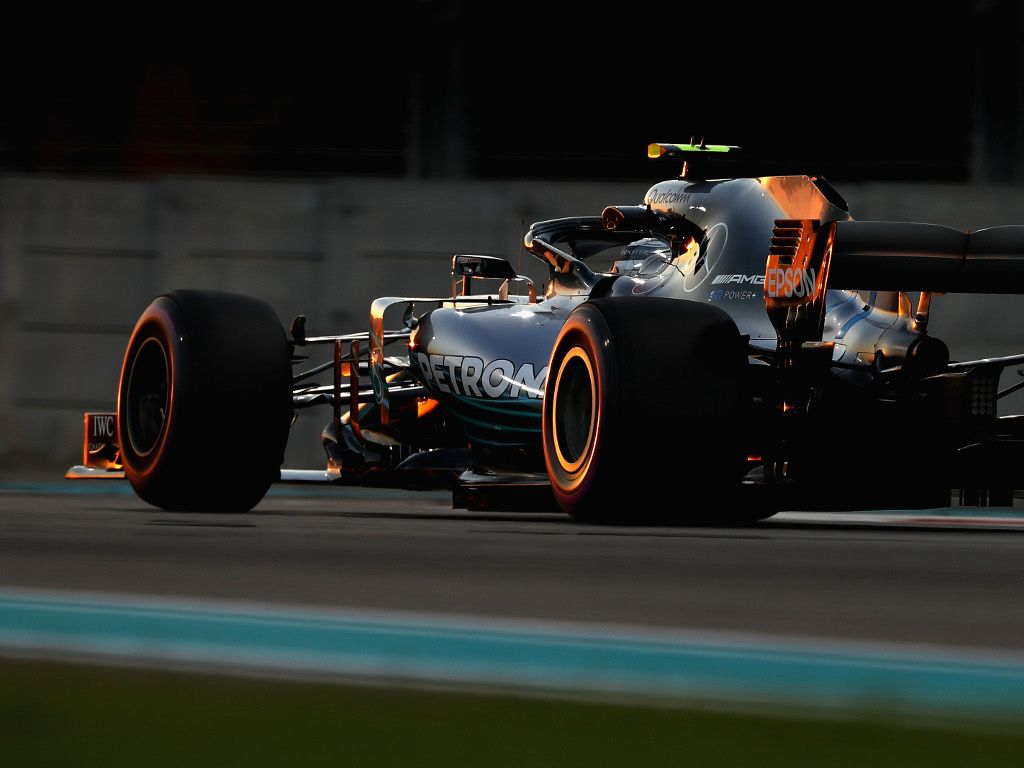 Such is the “surprising” gap between Pirelli’s hypersoft tyres and the ultrasofts that even the top three teams will have to use the softest rubber to make it into Q3 in Abu Dhabi.

This year’s championship has at times seen the top three teams, especially Mercedes and Ferrari, use the mid-range rubber to progress out of Q2 and book their places in the pole position shoot-out on Saturdays.

This has handed them a strategic advantage on Sundays as they are able to run a longer first stint in the grands prix.

That, though, won’t be the case this weekend in Abu Dhabi.

Pirelli’s head of racing Mario Isola believes any team wanting to make it into Q3 on Saturday night will have to run the hypers such is the pace advantage on the softer tyres.

“The biggest surprise is that the hypersoft is a lot quicker,” explained Isola.

“We were estimating a delta laptime of 0.9-1 second, which is in line with last year – and last year we tested the older range here in Abu Dhabi.

“It means that for qualifying, it is very difficult to have somebody trying to go through Q2 with the ultrasoft.

“While it is true that the top six are very close, it is also true that 1.3 seconds is a lot so I think nobody is going to take the risk to qualify with the ultrasoft.”