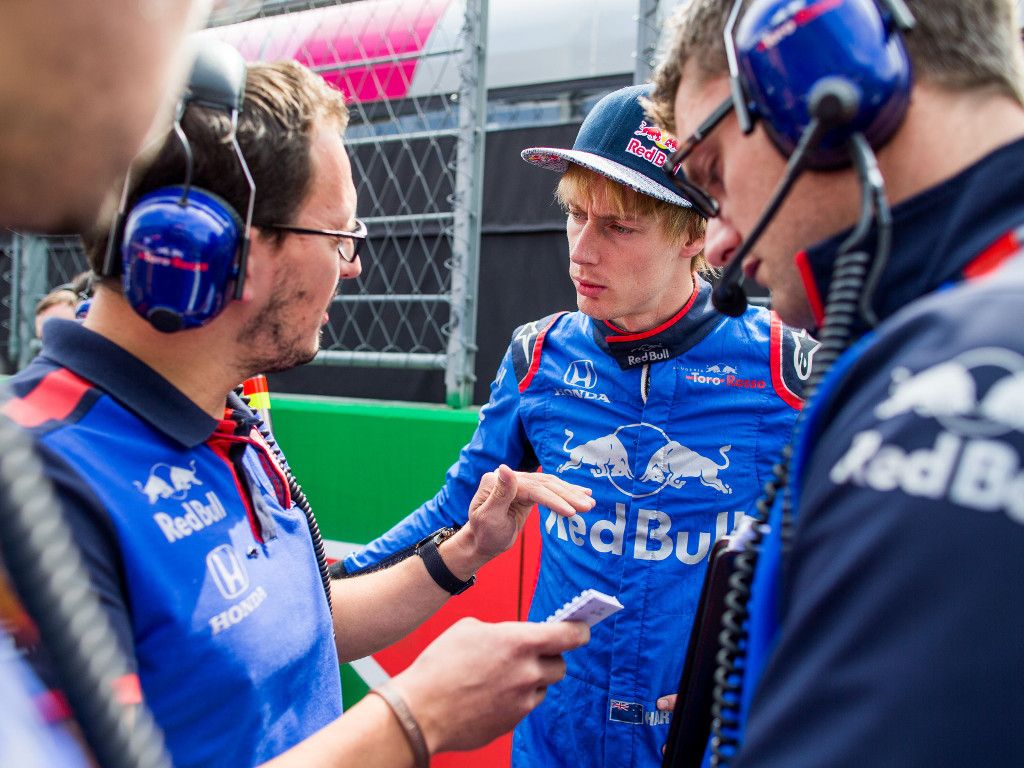 Days after dropping Brendon Hartley, Toro Rosso have publicly thanked the New Zealander for his efforts, saying him well in his future endeavours.

The announcement brought an end to Hartley’s time in Formula 1.

It had, however, been anything but a success with the 29-year-old managing just four points while his team-mate Pierre Gasly scored 29.

Toro Rosso, though, have praised for his hard work and help in developing the Honda power unit.

“We would like to thank Brendon for his hard work with the team,” said team boss Franz Tost.

“It was not an easy task to move from sports cars to Formula 1, especially at short notice.

“His consistency over the final four races of 2017 earned him a 2018 race seat and, while ultimately we were not able to continue into 2019, he has been a key part of the team and aided the development of the Honda powertrain.

“We wish him all the best in his future endeavours.”

Hartley is being tipped to return to sportscars where he won the 2015 and 2017 World Endurance Championship with Porsche.