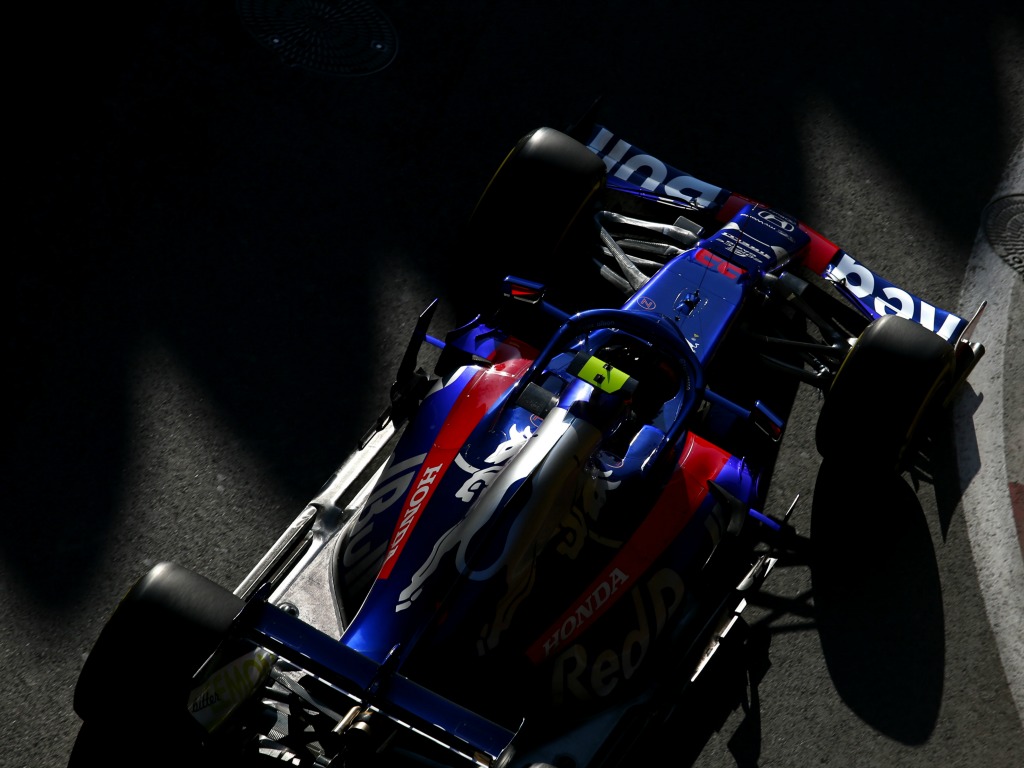 The Italian team have just four points on the board so far in 2019, leaving them P9 in the Constructors’ Championship ahead of only Williams.

However, their pace appears to be far stronger than the results, showcased by Albon’s team-mate Daniil Kvyat when he qualified in P6 for the Azerbaijan GP last time out.

“At the minute we’re not getting the results we deserve,” Albon told Motorsport Week.

“We’ve either qualified well, and Daniil proved in Azerbaijan the car is quick, and we have been quick in other races.

“Our issue is just having always one thing or another not going our way.

“We’ll see in Barcelona. We have the data from winter testing and we’ll see how we fare there.”

Haas are just four points up on Toro Rosso in P8, so Albon does believe his team are more than capable of a fightback.

“I think that, points wise, compared to pace wise, we don’t have the points that our pace shows,” he said.

“But we can fight back. As I said, we know the car is quick and we’ll be strong in Barcelona.”