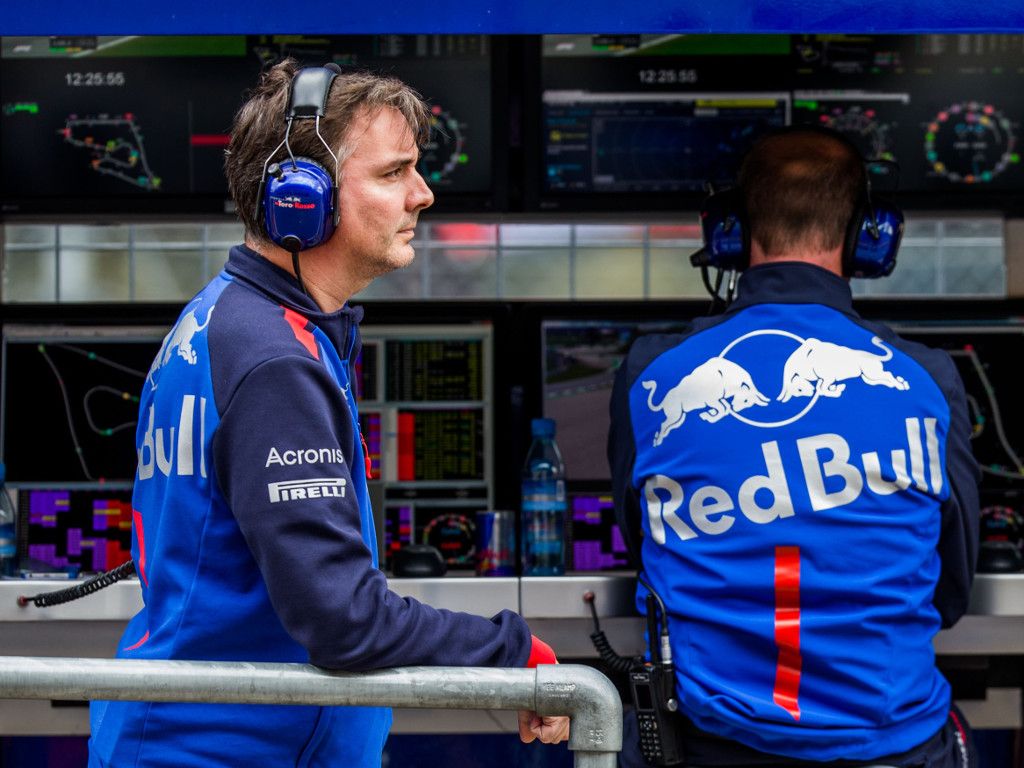 McLaren may have announced James Key as their new technical director, however, it is not yet a done deal with Toro Rosso saying he has a “long-term contract” with the Faenza team.

On Thursday, McLaren confirmed that Key would be heading to Woking after a gardening period from his job at Toro Rosso.

The latter, though, don’t seem to be too key to hand over their technical director.

“And that’s all what I can say about this. There’s nothing more to say.”

Toro Rosso’s comments led to speculation that the Red Bull junior team is trying to get an upperhand in negotiations with Autosport claiming it could be in order to land Lando Norris for next year’s championship.

Asked if Toro Rosso are negotiating Key’s exit with McLaren, Tost replied: “I think they will come to us.

“I have no reason to discuss it with them, because we have a contract. Everything has been said.”

The team boss, though, was quick to quash suggestions that Toro Rosso would be at a loss if they lost Key to McLaren.

“Of course, it’s not supporting us, all this story around James,” he said. “This is clear.

“But the team from the technical side is strong enough, and there’s a good view about what we have to do with it all.

“But we simply need also the time. I hope that we will bring some upgrades in the second half of the season, and if they are working as expected, I hope we can close the gap once more.”