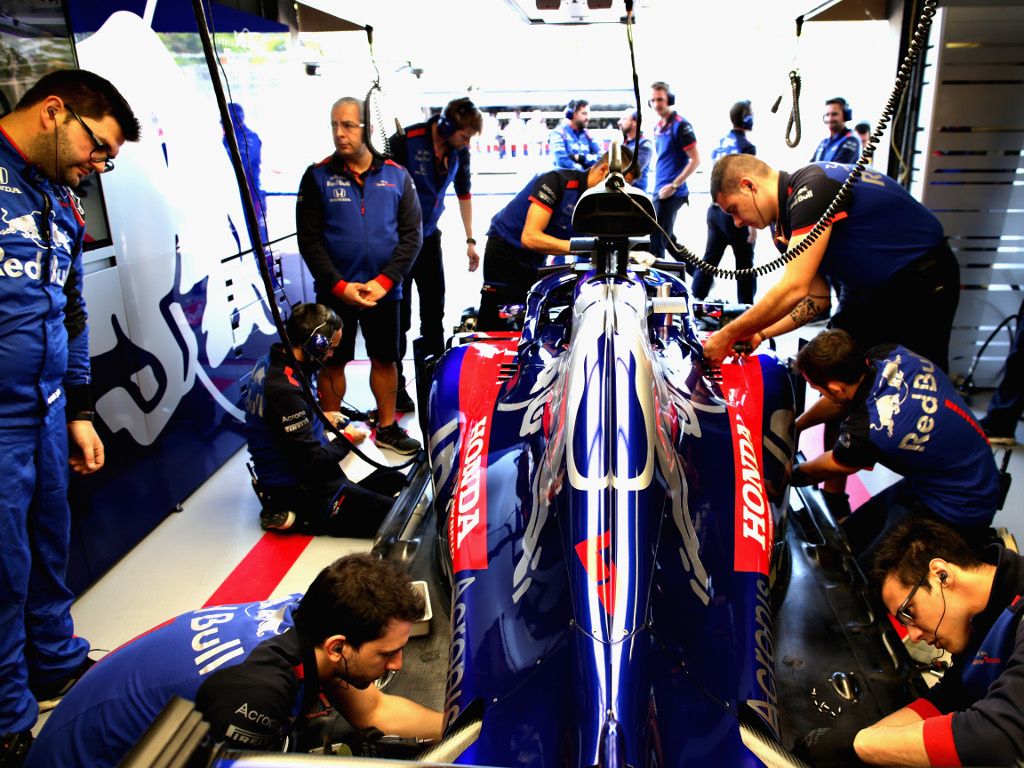 Toro Rosso’s preparations for the 2019 season are on track with their STR14 passing the mandatory crash tests.

One step closer to being back on track for 2019, we've passed the FIA crash tests! 👊 pic.twitter.com/sBt1cZIAkI

This year Toro Rosso will field a new line up with Daniil Kvyat back in the fold. The Russian driver will team up with rookie racer Alexander Albon.

“I expect even more support,” Tost told RACER. “Support not directly now from Honda — from Honda we will get the same — but because of the synergies with Red Bull Racing, I expect that we will improve the performance because it’s always better if there are two teams out on the track instead of only one to be able to deliver feedback from the technical side.

“And Red Bull Racing is a top team and that means the feedback will be much more in detail in 2019, and this will help us to improve the performance too because we will also get this information.”