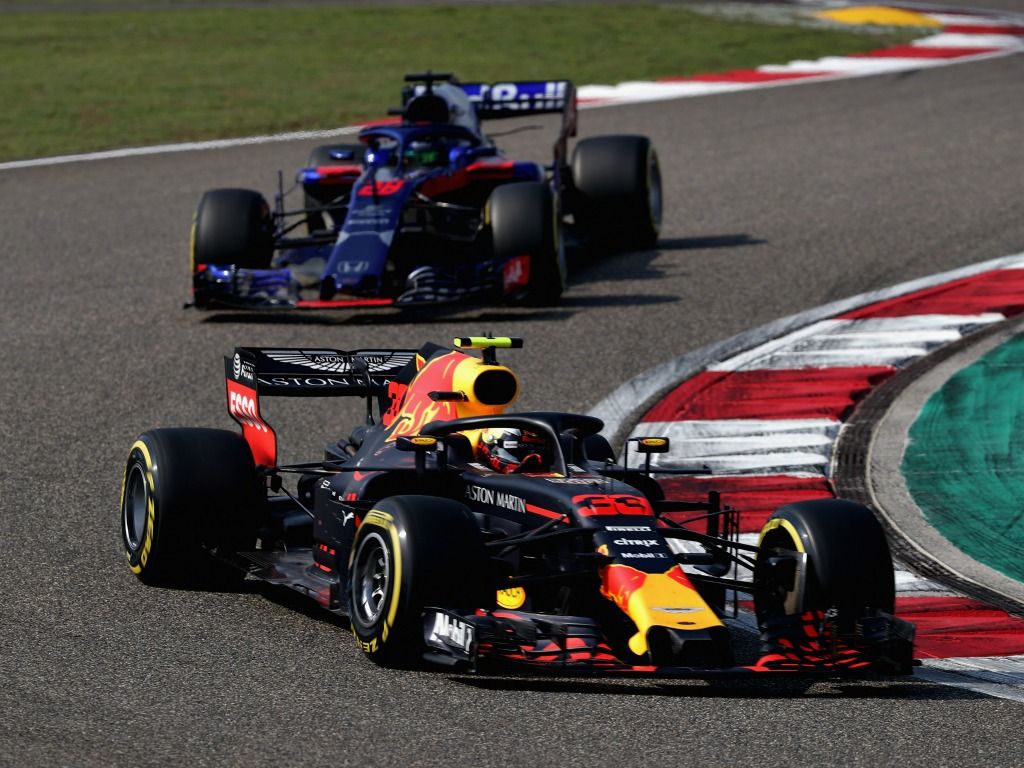 Franz Tost has said Toro Rosso will be more than willing to play the role of sacrificial lamb again for Red Bull.

The Faenza-based squad were effectively used as a guinea pig throughout the 2018 season as they begun the integration process with engine supplier Honda before Red Bull decided to choose them ahead of Renault power.

But Toro Rosso are ready to go through it all again and continue racking up the engine penalties if it helps Red Bull with their World Championship ambitions.

“If that helps the strategy for Red Bull to win races and the world championship, of course,” Toro Rosso team principal Tost told Motorsport.com.

“We do not even need to discuss this, it’s within our philosophy. I’m more than happy with it, because in parallel we also improve the performance.”

A much deeper collaboration between Red Bull and Toro Rosso is in place for the 2019 campaign, with the junior team receiving the whole back-end of Red Bull’s RB15 to work with.

“There’s no doubt that we will profit from the synergies and the co-operation with Red Bull Technologies,” added Tost.

“It’s the whole rear end. We have to develop within the rules all the list of parts, and this of course we will do because we stick to the rules.

“All the teams at this stage of the year hope that the new car works better and is an improvement.

“This is the same for us, but I always say that I want to see the performance on the race track, which means the lap time. This is decisive.”