Home News ‘Toro Rosso should sign Vandoorne in a heartbeat’ 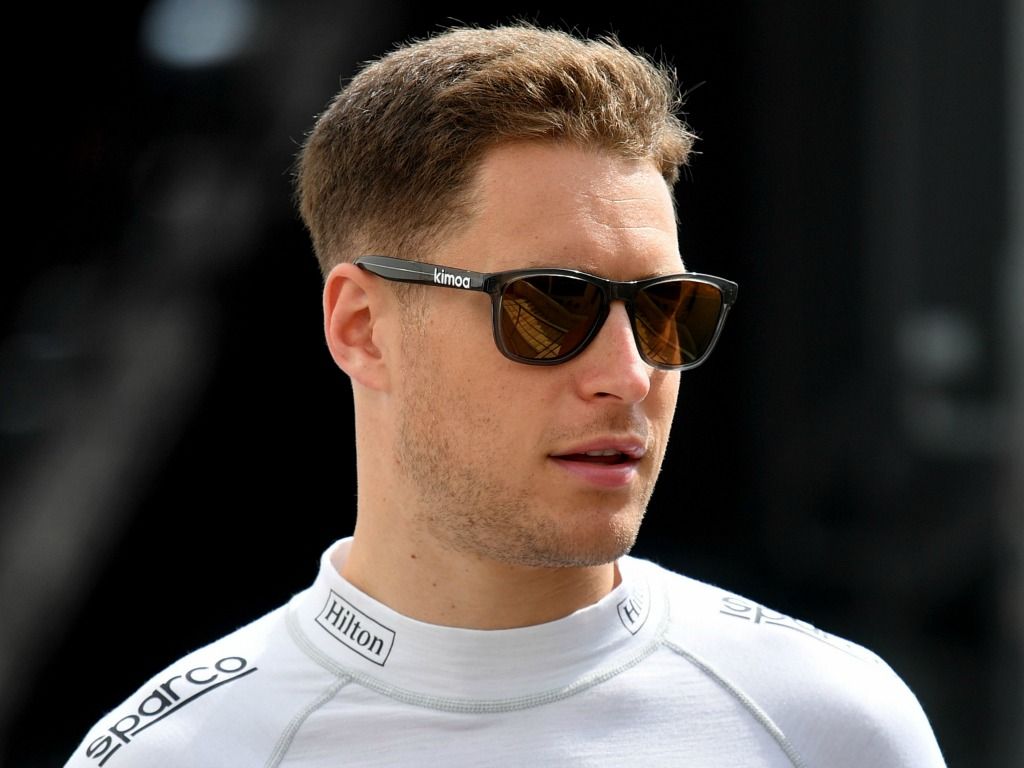 McLaren may have dropped Stoffel Vandoorne but Zak Brown says if he was in charge of Toro Rosso, he’d sign the Belgian racer “in a heartbeat.”

Following yet another point-less result at the Italian Grand Prix, McLaren announced on Monday that Vandoorne would be leaving them at the end of this season.

But even though they are parting ways with Vandoorne, McLaren chief Brown reckons the driver has the talent to excel in F1 – but in a “different environment.”

Speaking at a media briefing in Woking, he said: “I definitely think he’s a Formula One calibre driver and if I was Toro Rosso – who appear to have two open seats – I’d put Stoffel in in a heartbeat.”

He added: “I think we’ve had a very poor race car for two years.

“Someone like Fernando can adapt quicker, he’s got so much experience. Stoffel was very close to Fernando, a lot closer than some other team-mates as Fernando commented.

“Stoffel is an outstanding race car driver. Ultimately we look to the future and feel Lando’s a future star. I think in a different environment Stoffel may excel more, and with a better race car.”

Asked if he would be putting in a few calls to other teams to help Vandoorne remain on the F1 grid, Brown replied: “Yeah I already have and anything we can do to help Stoffel, we would help him in a heartbeat.

“We consider him family, he’s been outstanding to work with, hopefully he lands in Formula One, that’s where I think he deserves to be, but we have some other racing activities that you guys know we are reviewing and I wouldn’t hesitate to keep Stoffel in the McLaren family if there was a seat available and he had a desire to race in it.”