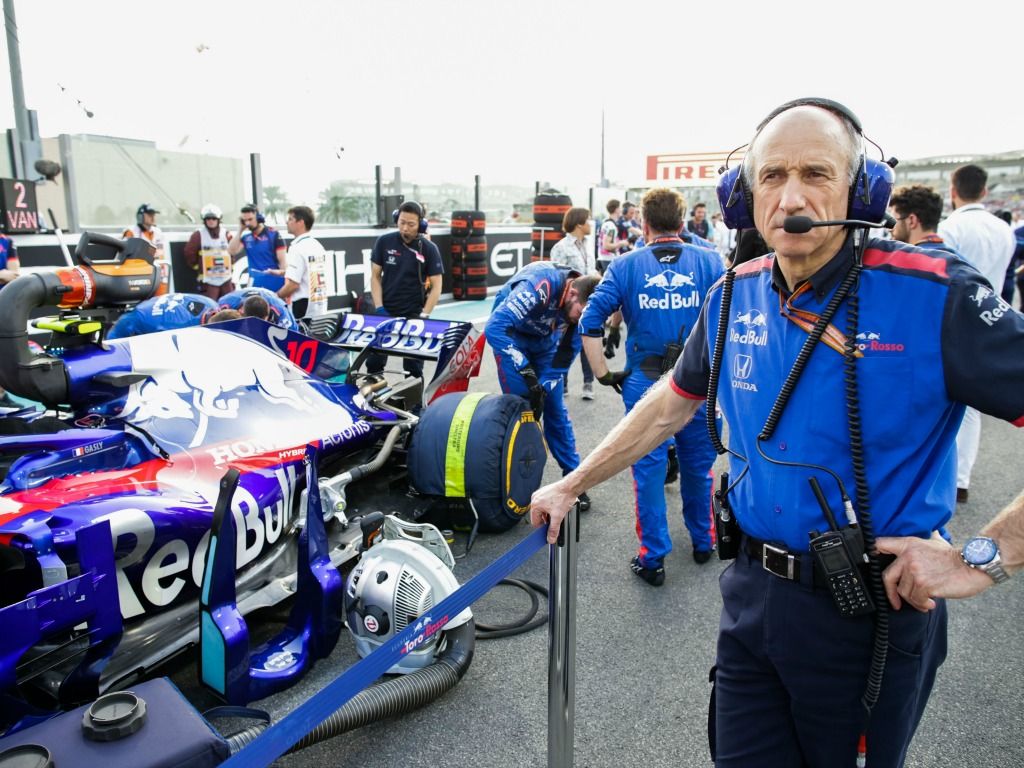 Franz Tost has said that his Toro Rosso team is expecting to be the “guinea pig” if it can help Red Bull win the title.

As Toro Rosso is the sister team, it could be argued that it has always been like that, especially with the senior team giving them move than 50% of their funding.

That funding is in an exchange for the help they give the Red Bull team in developing their cars year on year.

“We won’t have to have internal discussions about that; that’s part of our approach,” team principal Tost said.

“If we can help Red Bull win the title by being the guinea pig in terms of developments, then that’ll happen.”

The Toro Rosso team took several engine and power unit grid penalties during the 2018 season, as they helped fine tune the Honda engine.

Red Bull ended their marriage with Renault, and are taking on the Honda engine for 2019, hoping that less grid penalties come their way.

Toro Rosso will still help to develop the engine with Honda, and they know that they will get parts from Red Bull in return.

“We’re happier with this role because we’ll see the fruits of our labour as well,” Tost added.

“Not only in terms of the engine, but we’ll have advantages in other aspects as well because of the partnership between Honda and Red Bull.

“The full backside of the RB15 will come our way as well.”