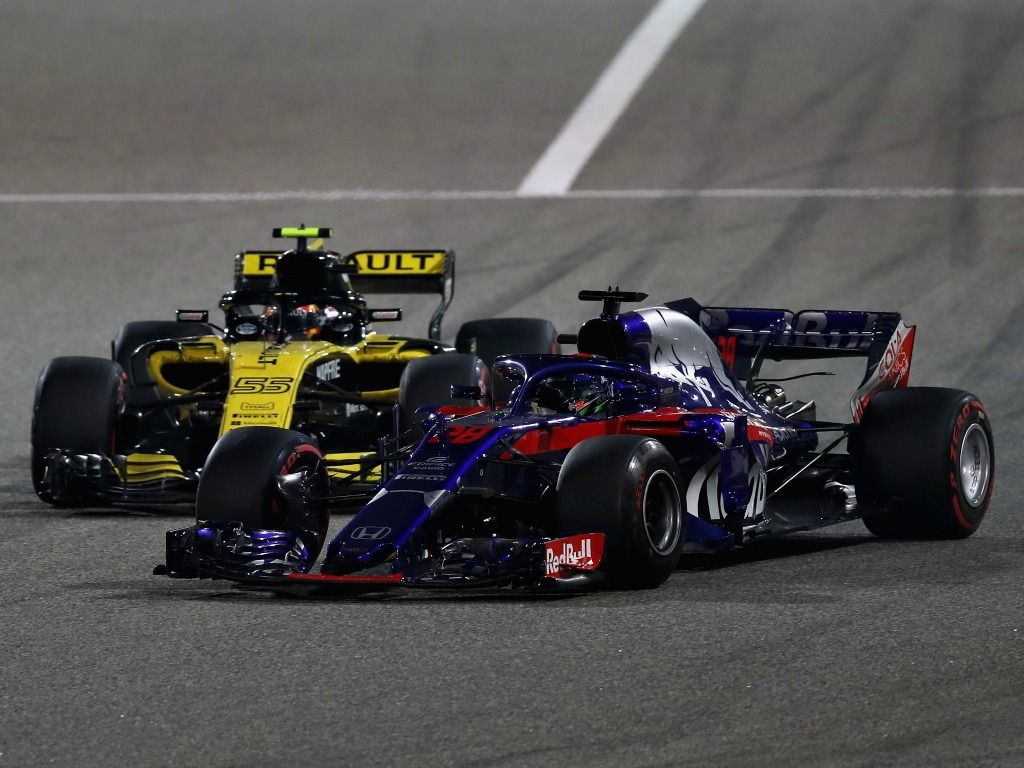 Toro Rosso team boss Franz Tost believes that the Honda power unit has moved ahead of Renault in the engine stakes.

The Japanese supplier brought its third upgrade of the season to Russia, and although the team reverted to an older specification for the race, it has been noted as a significant move forward.

“It is in front of Renault. [The] complete package.

“We had it in the car Friday, but we have to start from the back of the grid and then we decided we go back to spec 2 just to save some mileage and to make some fine tuning.

Tost admitted that there would be changes to the Honda engine for next year, but he would not confirm that much…

“There are changes, but I do not want to go into details – I can only tell you they are really on a good way,” Tost added.

Honda were partnered with McLaren from 2015 to 2017, before the two cut ties with each other.

After their improvements this year (or the ongoing Red Bull and Renault scrap), the Red Bull team will also become a Honda customer for 2019.

Max Verstappen has also talked up the Honda engine, saying that it will start next season around the same level as Renault will.

“As soon as everything was confirmed, that we were going to run with Honda next year, for sure you pay a lot of attention to it.” the Dutchman said.

“You could see definitely the steps they were making and this weekend was a very positive one.”