Home News Tost: Kvyat and Toro Rosso lost trust with each other 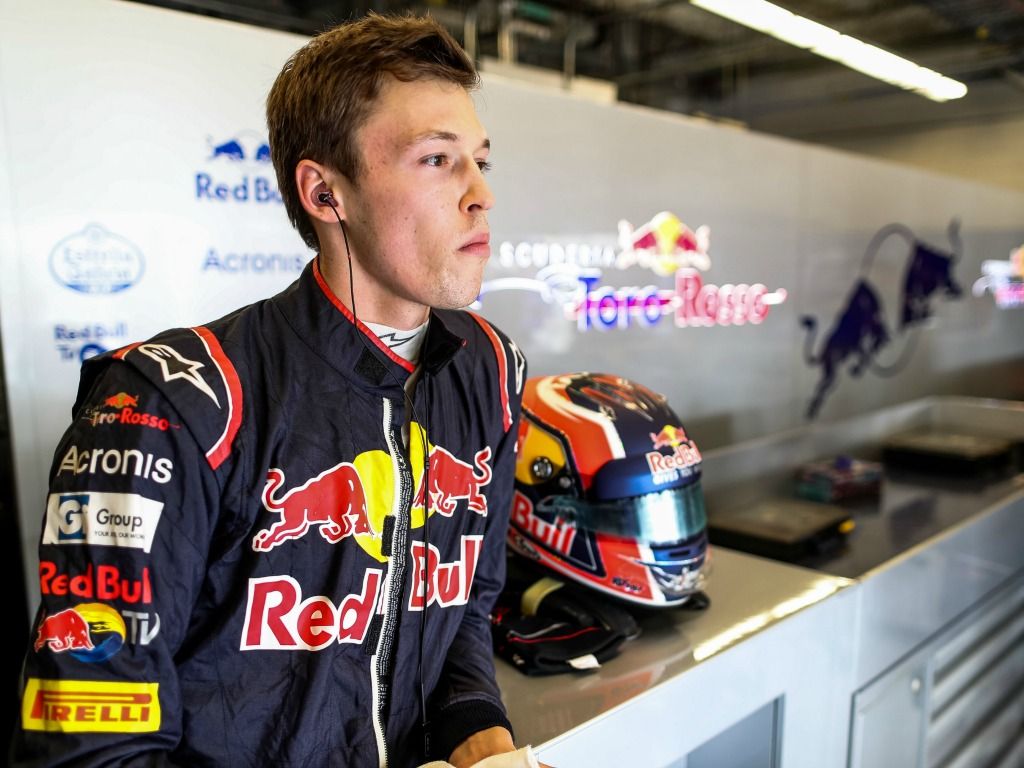 Toro Rosso team principal Franz Tost has admitted that the team and Daniil Kvyat “lost a little bit” of trust in each other in 2017.

The Russian started his F1 career with the team back in 2014, before being promoted to the Red Bull squad a year later.

However, after just four races of the 2016 season, Kvyat had been demoted back down to the Toro Rosso team, being replaced by Max Verstappen.

After the US Grand Prix in 2017, the company and driver parted ways, with what was effectively and a mutual contract termination.

“He was very welcome because we rate him as a good driver, but in the end it didn’t work as well as we expected,” Tost said about his first and second stints with the team.

“There were many crashes, the car was also not so competitive or easy to drive, and if you are then not so fixed and supported, then it’s a difficult one.

“It was a very tough decision [to release Kvyat in 2017], but I think it was the best decision, because I had the feeling that both parties lost a little bit the trust in each other.

“As always, if the success doesn’t come as you expect, then there are many question marks on both sides.”

However, after a one year sabbatical, Kvyat will be back on the grid for the 2019 season, where he is expected to lead the team alongside rookie team-mate Alexander Albon.

Tost believes the Russian deserves another chance in F1, having been Ferrari’s development driver this season.

“Kvyat has something open with F1,” the Toro Rosso team boss added.

“He gets now another chance, and I really hope that he will take it.

“He deserves to be in F1, he is very fast, and I hope that this one year sabbatical will help him to get everything together and to show his real talent and his abilities and his speed.

“If we provide him with a proper car I’m convinced that he will bring home good results.”