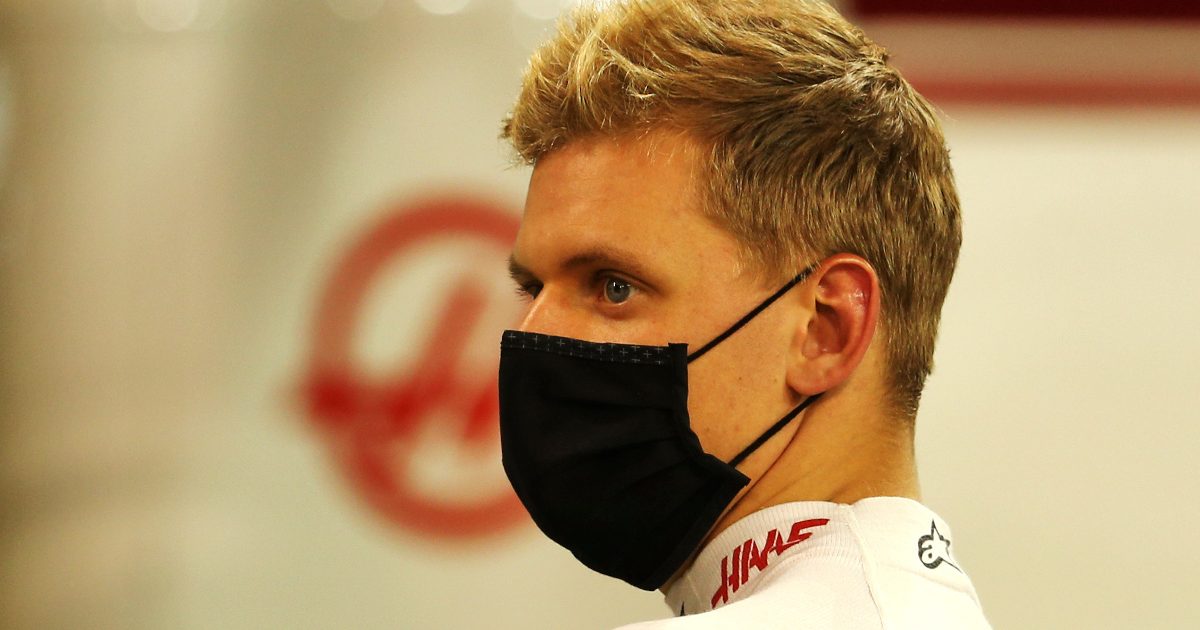 Franz Tost has rubbished “conspiracy theories” about Mick Schumacher’s junior success, saying the German has what it takes to shine in Formula 1.

This season, 21-year-old Schumacher is stepping up to the big league, entering Formula 1 with the Haas team.

His promotion comes on the back of his Formula 2 championship success, one of two big titles – the other being the 2018 FIA Formula 3 European Championship – he has won.

However, his Formula 3 European season was not without a bit of controversy and intrigue.

Hitting a strong run of form in the second half of the championship, title rival Dan Ticktum saw his lead turn into a deficit as Schumacher claimed all three wins at the Nurburgring and followed that up with two of the Red Bull Ring’s three race wins.

“Interesting is how I would describe their pace and I’m confident many people in the F3 paddock would agree,” Ticktum said, later adding he “never said it was illegal”.

Tost doubts there was anything untoward going on with the Prema car.

“It was raining heavily there, and then he won. The engine power is less important in the rain,” the AlphaTauri team boss told Formel.de.

He added: “It was also claimed about Ayrton Senna in his time in Formula Ford that such performances were only possible with illegal tyres.

“But just as with Senna then, the conspiracy theories are not true with Schumacher either.” 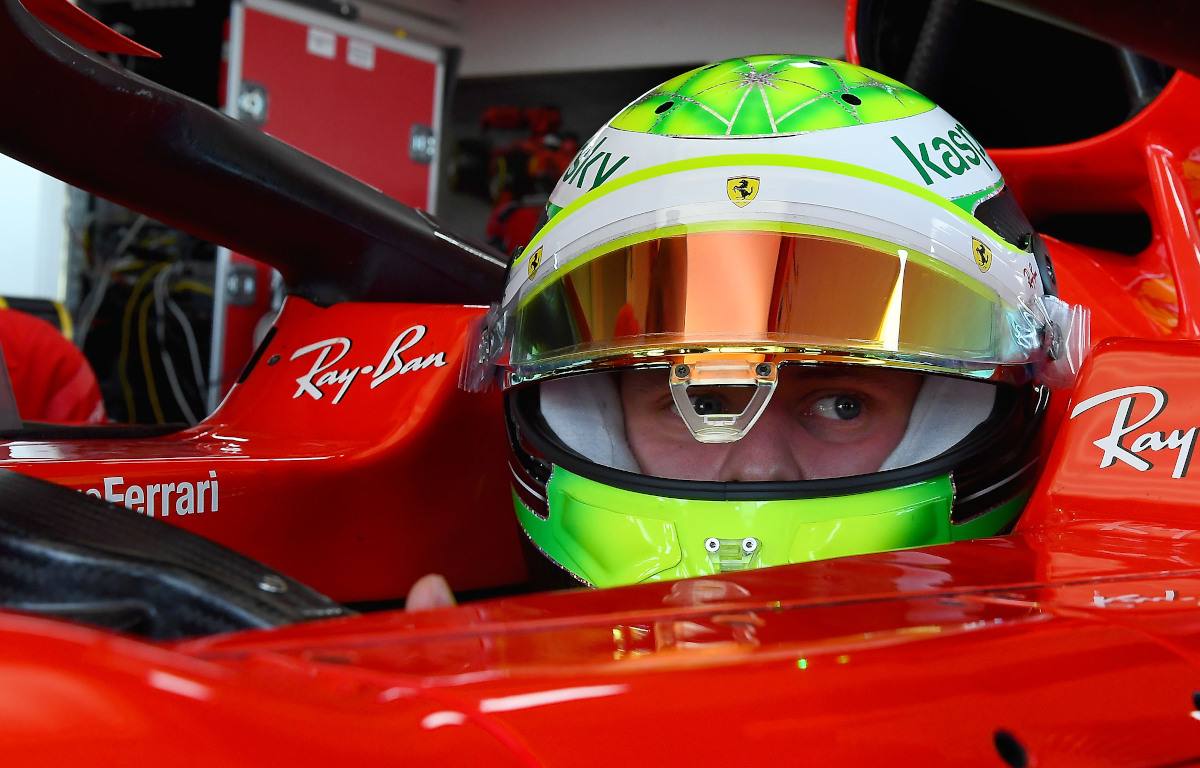 The Austrian, who has known Schumacher since he was a “little boy”, has backed the German to do well in Formula 1.

“He has driven a few races that were truly sensational,” he said. “Also with great overtaking manoeuvres

“I am convinced that in time he will also be very, very successful in Formula 1.”

Schumacher and Haas will launch the team’s 2021 car, the VF-21, on Thursday in an online presentation.