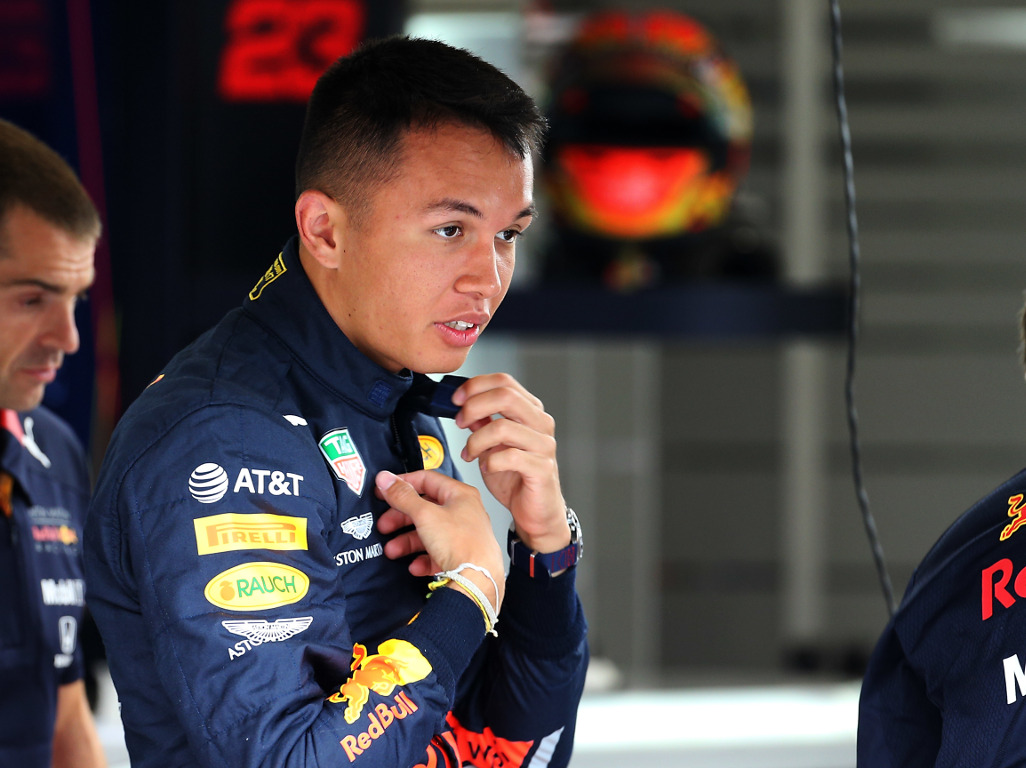 Toro Rosso boss, Franz Tost, thinks he is not getting Alex Albon back next season now that he has made the step up to the Red Bull senior team.

During the summer break, Albon was drafted in to replace the underperforming Pierre Gasly at Red Bull with the Frenchman returning to the junior team alongside another axed Red Bull driver in Daniil Kvyat.

Albon has showed encouraging signs in his first two races for Red Bull, finishing P5 at Spa and P6 in Italy, and Tost believes he will stay on as Max Verstappen’s partner next season – something he is fine about happening.

“Unfortunately I think he’s gone, but you never know what’s going on in Formula One,” Tost told Reuters.

“I would complain if Red Bull was taking drivers from the outside. Then we would have a serious problem.

“As long as our drivers are good enough, it’s fine. I am more than happy about this.

“I feel well if a driver goes to Red Bull Racing and wins races. That’s the best. Then we know we did our homework.”

Red Bull have a reputation of being particularly cut-throat when it comes to chopping and changing driver line-ups, and Tost prepares the junior drivers for the high-pressure environment with some wise words.

“When young drivers come to Toro Rosso, I tell them always that now is when the real motorsport life starts,” he added.

“They really have to be focussed and concentrated and live 100% for Formula One.

Albon is level on points with Renault’s Daniel Ricciardo in the World Championship standings and currently occupies the P9 spot.