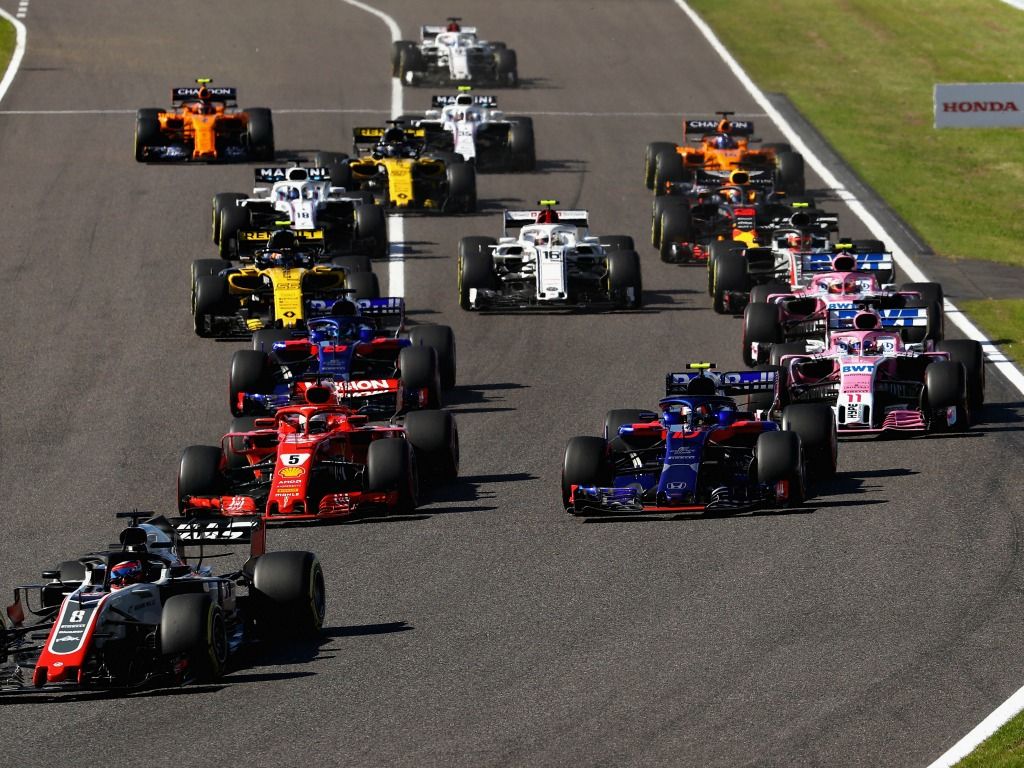 Toro Rosso team boss Franz Tost has come out and said that he would “refuse to go below 20 races” in future years.

The 2019 calendar was approved and announced on Friday evening, with the same 21 races to be held as this year.

With F1 chiefs considering a Vietnam race for 2020, along with plans to go to Miami in the near future, 21 might be the smallest number we have for a while.

However, earlier this season, Renault boss Cyril Abiteboul said that he believes there should be a cull of races, bringing the calendar down to “15 or 16”.

Tost said that he thinks it does not matter how many races there are, but the spectacle and show of each event.

“I think it’s not the number of races or the size, it’s the show which we offer and the level of the entertainment,” Tost explained.

“If you have 15 boring races people will not watch any more. No, I think we should have around 20, 22 races and I think this is a good number.

“I would absolutely refuse to go below 20 races. The year has 52 weeks, therefore we have a lot of time.”

Both Red Bull boss Christian Horner and Sauber chief Frederic Vasseur believe that 21 is the maximum the sport should have.

“At one stage also we are losing the exceptional [nature] of the event,” Vasseur said.

“The more races you are doing, everybody is used to and at one stage we have to keep the exceptional side of the races.

“For me it’s a bit too much but I will follow the calendar. I won’t stop after 18 next year.”

Vasseur believes 18-20 races would be better, while Horner describe the 21 race season as the “saturation point”.

“There’s only so many chapters you can have in a book and I think at some point you go beyond what’s relevant,” Horner admitted.

“The really encouraging thing is that there are some great venues that want to host Formula 1 races and events and I think that that should provide natural competition for the venues that are already on the calendar.”

The team bosses all have different thoughts on the matter, but what do you think?