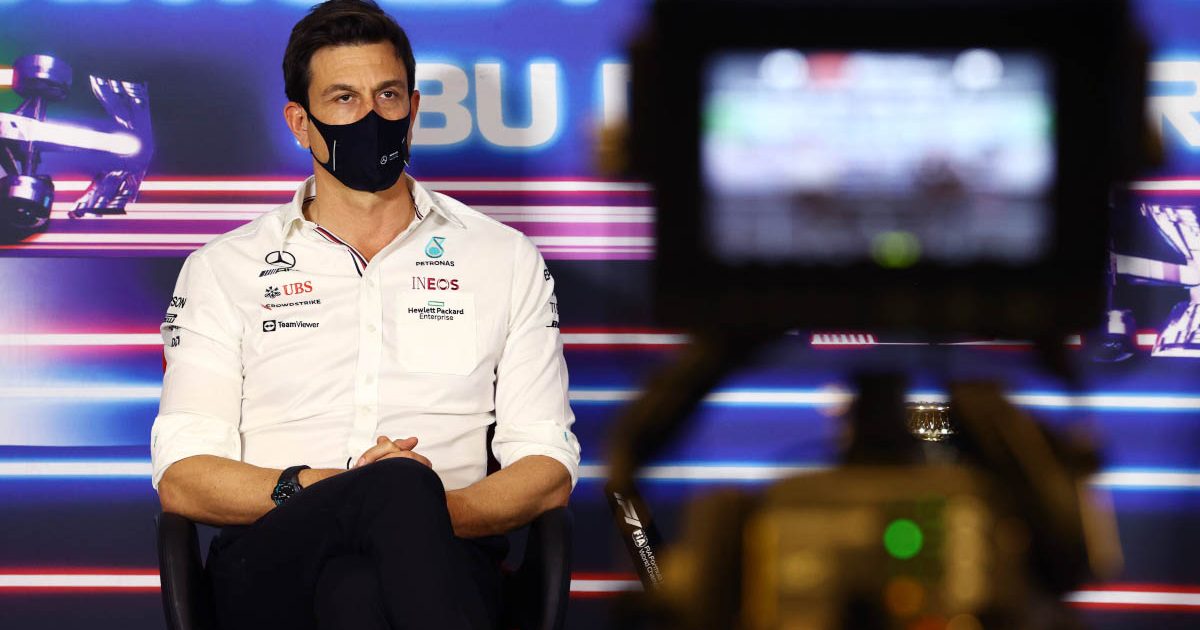 Toto Wolff said he “expects action and not just words” from the FIA, after the controversy surrounding events in Abu Dhabi.

The governing body is currently undertaking its own investigation into how decisions were made at the dramatic season finale, particularly relating to the final laps and the clarification needed surrounding lapped cars passing the Safety Car.

Max Verstappen passed Lewis Hamilton to take the title on the final lap, and Mercedes have been vocal in their opposition to the decisions made in Race Control on the day.

Wolff said that disappointment continues to this day, and hopes the sport will do what it can to improve in the future.

“It is very deep. Lewis, I and the whole team are disillusioned. We love this sport because it is honest,” Wolff said to Auto Motor und Sport.

“The stopwatch never lies, but when we break the fundamental principle of fairness and the stopwatch is no longer relevant, then you doubt this sport. That all the work, blood, sweat and tears can be taken away from you. It will take a long time to digest that.

“I don’t think we’ll ever get over it, especially Lewis as a driver. We can at least try, together with the FIA, to do better in the future.”

The FIA are not expected to announce the findings of their investigation until mid-March, with the season-opener in Bahrain taking place on the weekend when their results are expected.

“I expect action and not just words,” he said. “We can’t freestyle like this with the rulebook in a sport that is supposed to be sport.

“There has to be clarity about the rules before the start of the new season so that every driver, every team and every fan knows what is allowed and what is not. At the end of the day, we are providing entertainment, but no decision should break the rules for the sake of the show.”

The quality of racing on show and fierceness of Hamilton and Verstappen’s rivalry had some pundits and former drivers, including former Ferrari driver Felipe Massa, comparing their battle to that of Alain Prost and Ayrton Senna at the peak of their powers.

Wolff was quick to play down that comparison, but said the two were on another level at times compared to the rest of the field.

“No, they are completely different guys,” Wolff stated. “Max is as fast as an arrow, but he doesn’t have the experience yet.

“Lewis is driving at the peak of his ability. The two of them drove in a class of their own. At times, they were 40 to 45 seconds ahead of the third-placed driver.”