Home News Wolff: Both drivers could have done with moving left 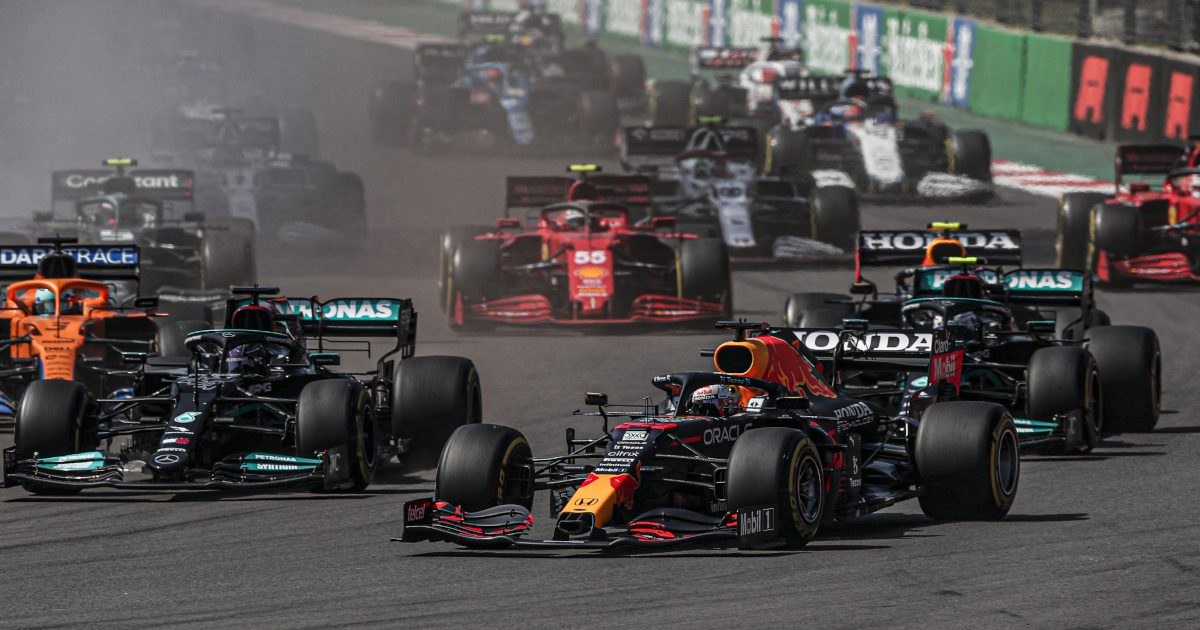 Valtteri Bottas “could have defended better” against Max Verstappen and Lewis Hamilton should have moved for the slipstream.

That’s according to their team boss, Toto Wolff.

Starting from pole position at the Autodromo Hermanos Rodriguez, Bottas found himself down in third place as both Hamilton and Verstappen attacked.

But it was the latter’s gains that irked Mercedes the most.

Hamilton was critical of his team-mate, saying he “obviously” left the door open for Verstappen while, speaking immediately after the race, Wolff said it was like “opening the sea” for the Red Bull driver.

Hours later he still feels like Bottas should have done more.

“Perhaps he could have defended a little better on the left,” he told Sky. “But these cars are incredibly difficult to see where the other one actually is.

“Valtteri also made sure that nothing happened to the Lewis. But he should have pulled over there.

A nightmare start for Bottas, a thriller for Verstappen 😳😅#MexicoGP 🇲🇽 #F1 pic.twitter.com/YimWSYxe9i

Pointed out to Wolff that the drivers were told by Michael Masi prior to the start of the race that they were not allowed to push another driver off the track at the start, Wolff responded by saying there is a difference “between not closing and keeping a bus lane free.”

But it is not just Bottas who could have done more at the start with Wolff saying Hamilton should also have done something different.

It is well known that the run down to Turn 1 offers a perfect slipstream, so he feels Hamilton should have moved over to get behind Bottas, which could have protected both drivers’ positions.

This was something Ferrari did successfully in 2019 to ensure that the pole-sitter, Charles Leclerc, stayed in front.

“At this point at the latest he should have moved a little to the left,” he said.

And from there, Wolff added, “everything went wrong that can go wrong.

“We tried to stretch ourselves in all directions and that’s why it’s all the more annoying that something like this happens.”

Bottas’ race was completely undone one corner later as he was hit by Daniel Ricciardo, pitching the Mercedes driver into a spin and dropping him to the back of the field.

That left Hamilton alone at the front to fight both Red Bull drivers, the Mercedes man finishing the race in the middle of a Red Bull sandwich.

Bottas did put in a late fastest lap of the race to take that point off Verstappen, Hamilton leaving Mexico trailing the Dutchman by 19 points.