Home News Wolff: Succeeding in F1 not just about money 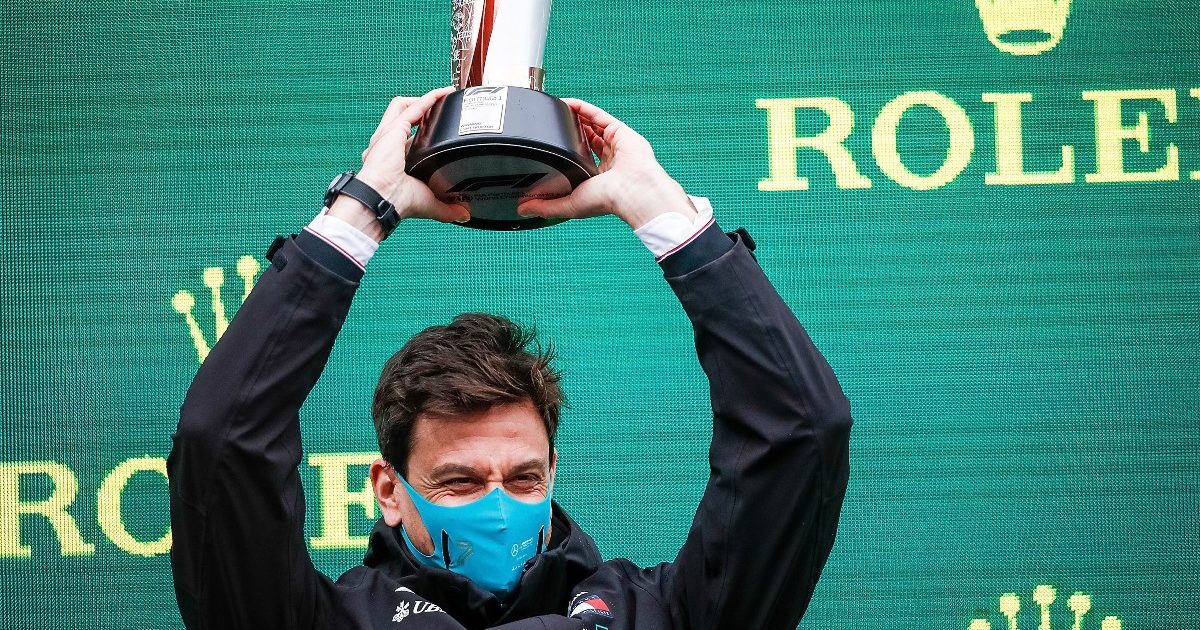 Discussing the budget cap, Toto Wolff says having a lot of money does not guarantee teams will be successful in Formula 1.

For the first time ever, the sport has introduced a cost cap for teams ahead of the 2021 season with each limited to spending a maximum of $145million.

This has been done in an effort to level the playing field and give those with less money the chance to close the gap to the top teams.

However, the Mercedes team principal says being successful is about far more than just how much money you can spend.

“Performing in Formula 1 is not just about money,” he told the Dutch edition of Motorsport.

“You can have the most money but not perform the way you should. We have seen enough examples of that in the past.”

The likes of Mercedes and Ferrari have in the past had the staff and resources to work simultaneously on both the current season’s car and the future one.

Doing so will be far more difficult going forward and striking a balance will be key, especially with major regulation changes on the horizon.

“It’s a question we have to find a solution for every year. How do you balance the development time you still want to put into the current car with the time you want to use for next year’s car?” Wolff added.

“For 2022, that question becomes even more important because of the magnitude of the changes. There will be teams who will focus early on 2022 and others who will see great potential in this year’s World Championship and put their energy into it.

“For us, it will be crucial to find the right balance. That is a topic of discussion every week.”

My squad roll deep at almost 2000 people to craft this machine Into the beast it is. Super proud of everyone especially through this challenging time in life. #W12 pic.twitter.com/s7OLLC3ZnF

One major effect of the budget cap being introduced is that the teams with the biggest workforces will be forced to reduce them and thus let personnel go.

This will become the case more and more so going forward, as the cap drops down a further $10million by the start of the 2023 season.

While Wolff admits that is painful, he understands why it is necessary.

“Because the costs have escalated over the last 10 to 15 years, it became unsustainable,” said the Austrian.

“It’s sometimes very painful because all your processes end up having to be changed to be more efficient, but we like that challenge.

“I think we are in a good position to make the most of the limited resources available.”