Home News Wolff out of quarantine after positive Covid test 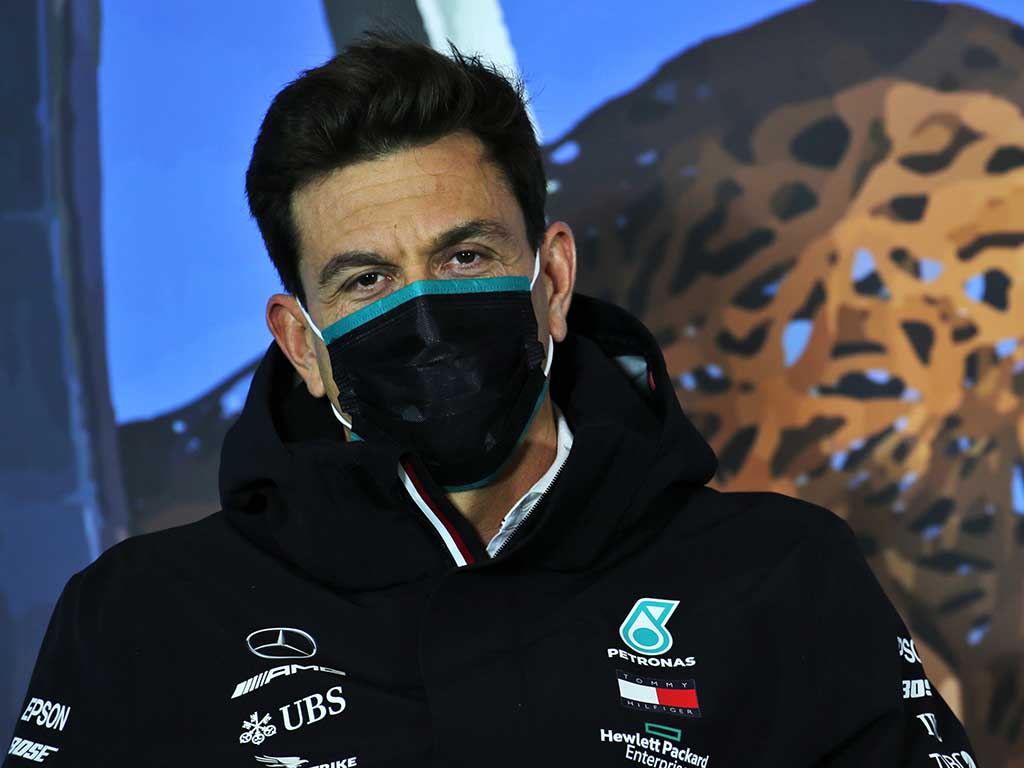 Mercedes boss Toto Wolff has revealed he has tested positive for Covid-19 but is now back out of quarantine and experienced no symptoms.

Wolff was on a winter trip away, but was forced to extend his stay with his family there after returning a positive test for coronavirus.

“We planned to stay for some days in Kitzbühel, then out of nowhere I had a positive Covid test,” Wolff told Austrian broadcaster, ORF.

“So we quarantined ourselves for 10 days here.

“Thankfully there was no symptoms, because it can also go badly, but we are now out of quarantine.” 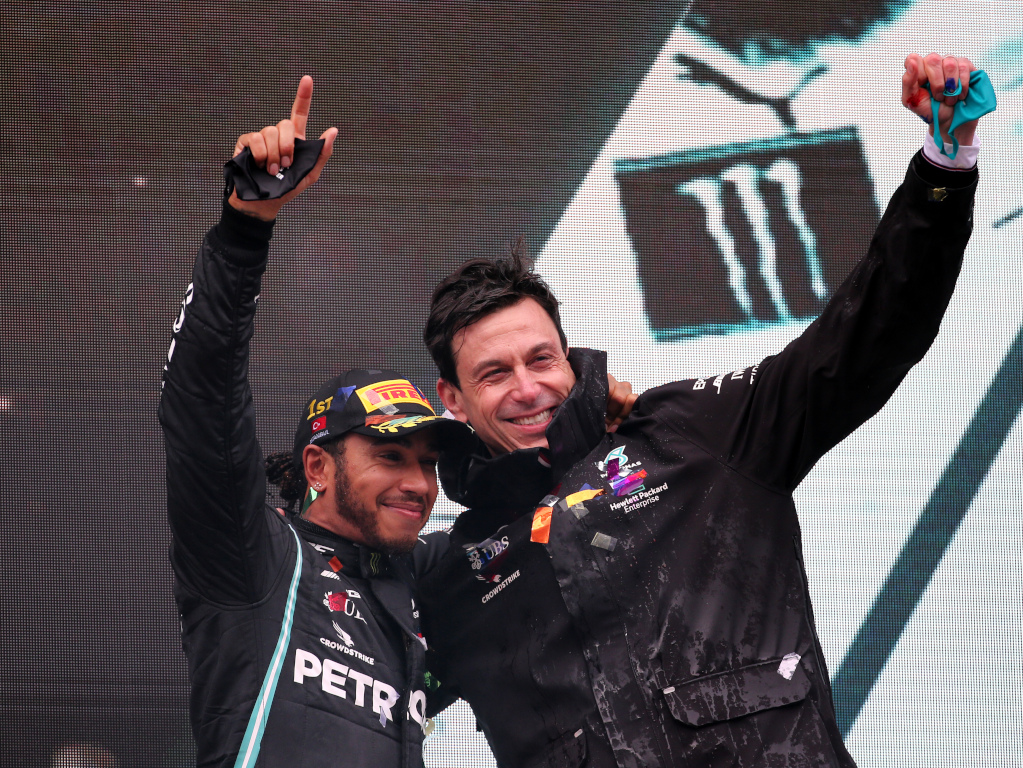 Mercedes had to fly in six replacement members of staff for the Eifel Grand Prix in 2020 after one member of the team tested positive, which prompted the others (who did return negative tests) to self-isolate.

Then, the reigning World Champion, Sir Lewis Hamilton, was forced to miss the Sakhir Grand Prix in Bahrain after he tested positive, allowing George Russell to make the step up from Williams and join the senior Mercedes in a one-off appearance.

Russell’s impressive display for Mercedes showed to Red Bull boss Christian Horner that Red Bull have a better driver at their disposal in Max Verstappen.

But Wolff brushed off those suggestions, saying Horner’s stirring of the pot is all part of the game in Formula 1.

“Christian can’t stop with the teasing in the background, but that’s part of the game,” he also said to ORF.