Home News Wolff stands firm: ‘Lewis wouldn’t have made it’ 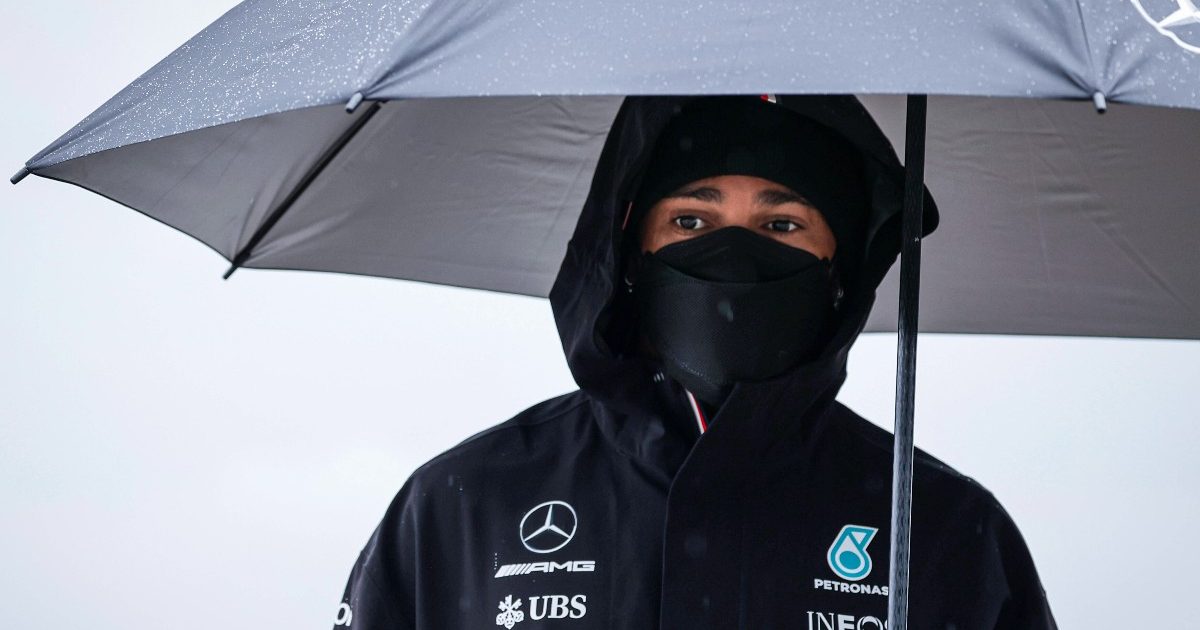 Mercedes boss Toto Wolff backed the call of his strategists in Turkey, saying Lewis Hamilton would not have reached the end on the intermediate tyres he started on.

On Lap 42 of a damp Turkish Grand Prix the call came from Mercedes for Hamilton to pit and take on new intermediate tyres, with the seven-time World Champion hunting a podium spot or perhaps even victory.

“New inter is the way to go,” was the comeback from the pit wall.

“I don’t think so,” Hamilton affirmed.

The Briton felt his best approach was to go to the end on one set of intermediates, and following Hamilton’s wishes, Mercedes allowed him to stay out.

On Lap 51 though he then accepted Mercedes’ new calls to pit without any resistance, seemingly unaware that he would lose places based on his furious reaction over the radio when made aware he was now P5, behind Sergio Perez and Charles Leclerc.

Hamilton would go on to finish in that position, actually defending the place from Pierre Gasly in the closing stages as opposed to making progress.

Wolff was clear though that considering the way in which Hamilton’s pace was dropping off, completing the race without a pit stop would not have been possible.

“The intermediate obviously looked really scary, but we thought that we could maybe hang out there and finish third with not stopping,” Wolff told Sky F1 of the tyre dramas.

“Or if a dry line appears maybe going on to a soft tyre until the end.

“So we balanced between pitting, taking it very conservative, fighting with Leclerc and Perez on the track for P3, or taking a little bit of a gamble and either winning or finishing third.

“It was clear that if we stayed out he would have lost against [Pierre] Gasly in any case.

“I think that he in the car still felt good, but he was one-and-a-half seconds off the pace and would have anyway lost the position.

“And on the other side it is always frustrating that you see the other cars, you haven’t actually passed them, they are out on track in front of you.

“The correct call would have probably been taking it very conservative and pitting when everybody pitted for the intermediate, coming out behind Perez, probably behind Leclerc and then fighting with them on-track for P3.”

There was no shortage of positives for Mercedes though in Istanbul, with Valtteri Bottas delivering a dominant victory and setting the fastest lap of the race to take home the maximum 26-point haul.

“Absolute dominant drive for him today from the get-go,” said Wolff.

“He had it absolutely under control, not only the pace but also how he managed the tyre, so this was a 10 out of 10 for me.”