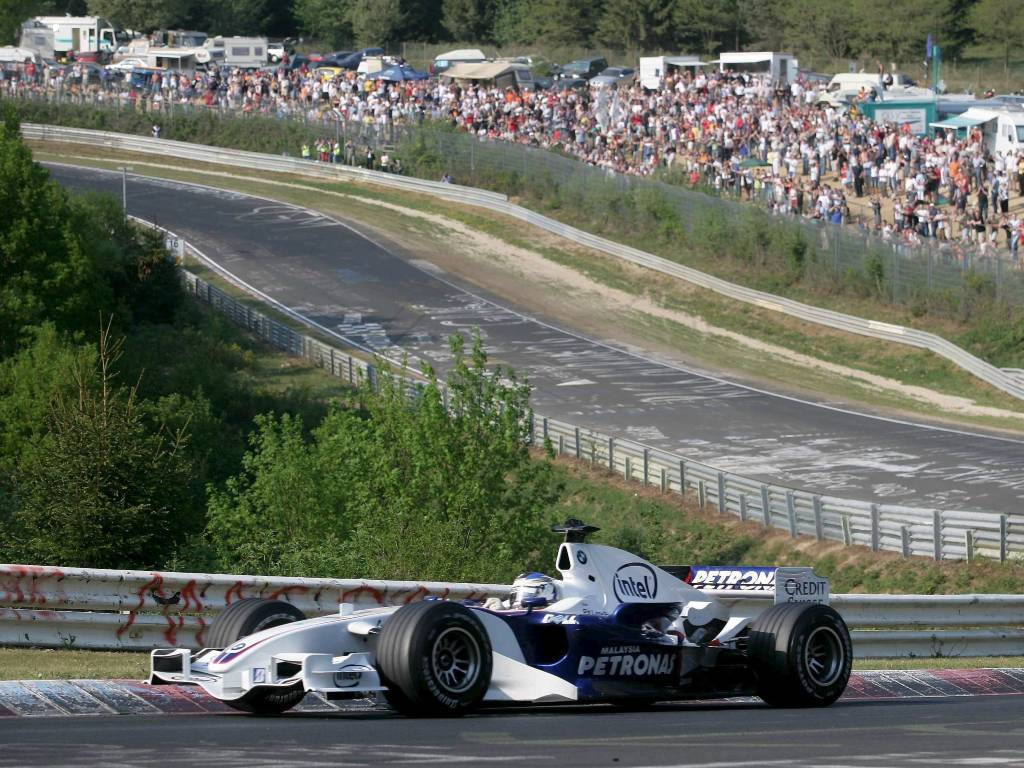 Toto Wolff has urged Nurburgring bosses not to “destroy” the Nordschleife for the sake of trying to restore Formula 1 to the iconic German circuit.

The Mercedes team principal discussed the topic in Formula 1’s Beyond The Grid podcast, shortly after the Nurburgring staged its first F1 race for seven years, the Eifel Grand Prix.

A subject of fascination for many of the drivers was the Nordschleife circuit which adjoins the modern track.

Nicknamed ‘The Green Hell’, the 12.9-mile circuit staged the German Grand Prix up to 1976 when Niki Lauda suffered a near-fatal accident. It is now the scene of several touring car races and also an annual 24-hour event for GT endurance cars.

F1 cars have been driven around the circuit for exhibition purposes, but given the Nordschleife’s length there would be various logistical difficulties in holding a race there – plus, it would require a huge amount of work to bring it up to modern F1 safety standards.

Track designer Hermann Tilke is said to have been consulted about upgrading the Nordschleife to a facility that could stage an F1 race every fourth season in Olympic years. 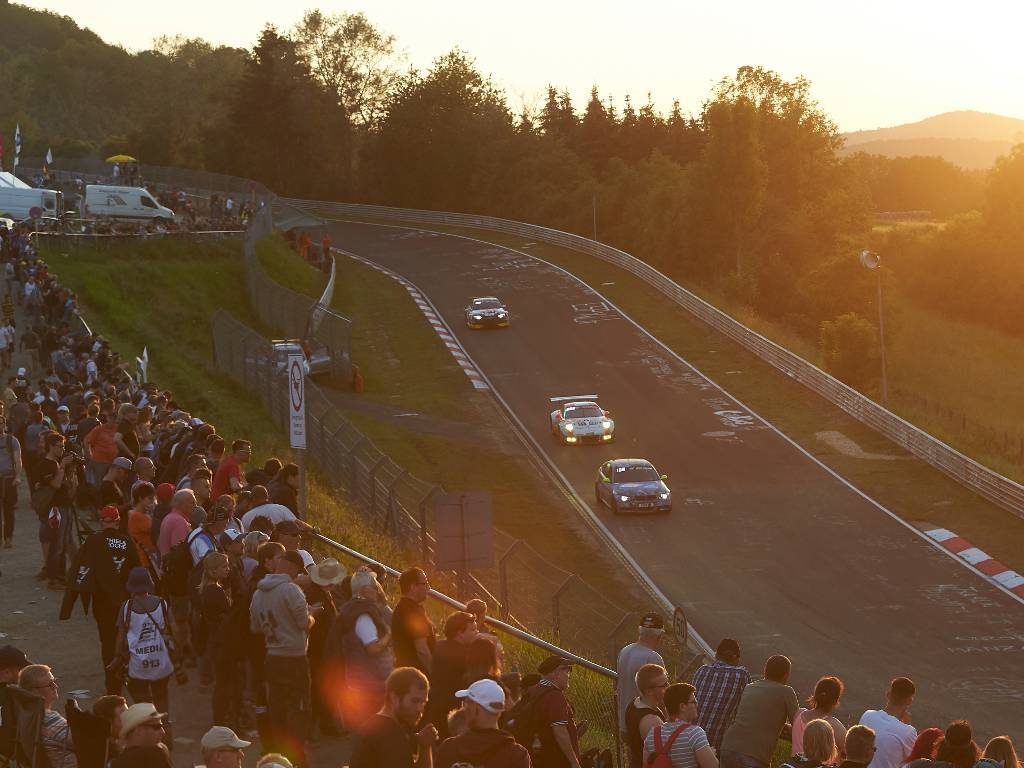 But Wolff, who had to go to hospital with heavy concussion after a crash when trying to set a new lap record at the Nordschleife in 2009, does not want the circuit sanitised and believes F1 there is a no-go.

“So…no chance. I think it is much too dangerous like it is today. It has no run-off areas, it has so many bumps and jumps that a Formula 1 car would never drive there safely at speed.

“If you touched the Nordschleife to make it Formula 1 compatible, you would destroy the whole DNA of the track.

“Let’s just leave it like it is. It’s a thing from the past, GT cars race there and that is pretty dangerous. I think we should go out there and enjoy a lap in a normal car or a sportscar. But please, let’s not destroy the last iconic racetrack.”

Wolff believes the practicalities would be too much and simply ruin the unique experience of driving the Nordschleife.

He added: “You would need to repave the whole thing and take the crests and compressions away because a modern Formula 1 car cannot go over a bump at 350kph – it would just fly away.

“There are 200-odd corners, you would need to create run-off areas because it’s so fast. It’s just completely unrealistic. If you make it a Formula 1 track with run-off areas, you destroy the whole thing.

“That is the appeal of the Nordschleife, that it’s dangerous and a relic of the past.

“If you want to go fast there, you need to be on the case and everyone who races there at serious speeds will come back and tell you that you are not angst-free there.

“Everyone who has participated in the 24-hour race will tell you it is freaking scary in the night, in the rain, in the fog with the pedal pushed to the floor, and this is what makes the race.”