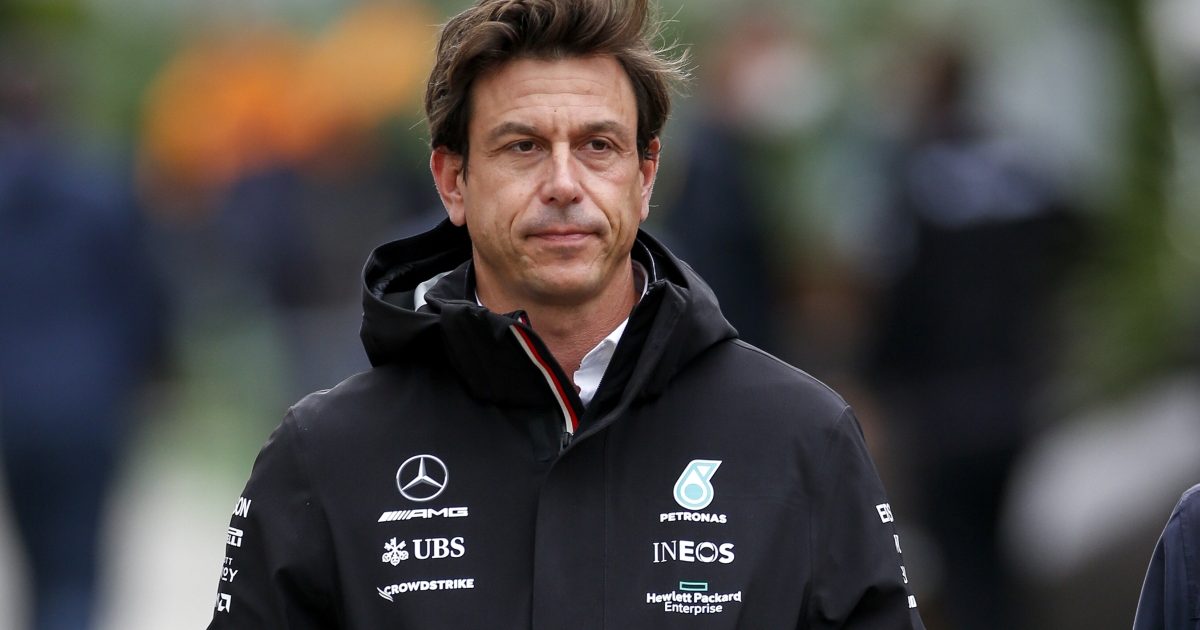 Toto Wolff believes that retirements rather than “three or five-point swings” will determine who prevails in the title fight.

With just six rounds to go of the 2021 campaign, it’s still all to play for in both the Drivers’ and Constructors’ Championships.

With both drivers having to take engine penalties in the last two rounds, it was expected that one will build a bit of a gap to the other, but ultimately both recovered strongly when starting further back, with Verstappen taking P2 behind Hamilton in Russia and the Brit crossing the line in P5 in Turkey.

Wolff doesn’t think small swings in either driver’s favour will decide who becomes the World Champion in the end and instead thinks that a retirement either way will.

“In the end, we lost eight points today to Red Bull from a grid penalty and Red Bull last week were happy with a seven-point loss,” said the Austrian after the Turkish Grand Prix, per GPFans.

“It’s going to be very tight until the end. DNFs are going to make the big difference and that was also a consideration today, not three or four or five-point swings.”

While P5 wasn’t a bad result for Hamilton at Istanbul Park, things could have been even better given how strong Mercedes were there.

Indeed, he looked to be in the mix for a podium finish early on but that changed when the team allowed him to stay out on his first set of tyres and try to make it to the end rather than pit at around the same time as his rivals.

He did ultimately pit and rejoined in P5, a long way behind Sergio Perez and Charles Leclerc who were only just ahead of him when they came in for their stops.

While Wolff regrets that the team didn’t make him pit earlier on, he isn’t dwelling on it and doesn’t think the mistake was hugely damaging in the context of the title fight.

“The whole season swings back and forth,” he added. “We make mistakes together, we win together. We decided for one thing and it went wrong.

“We have had much bigger swings in the past with lost opportunities and this one was a very close call.”