Home News Wolff says drivers are ‘free to race’ but… 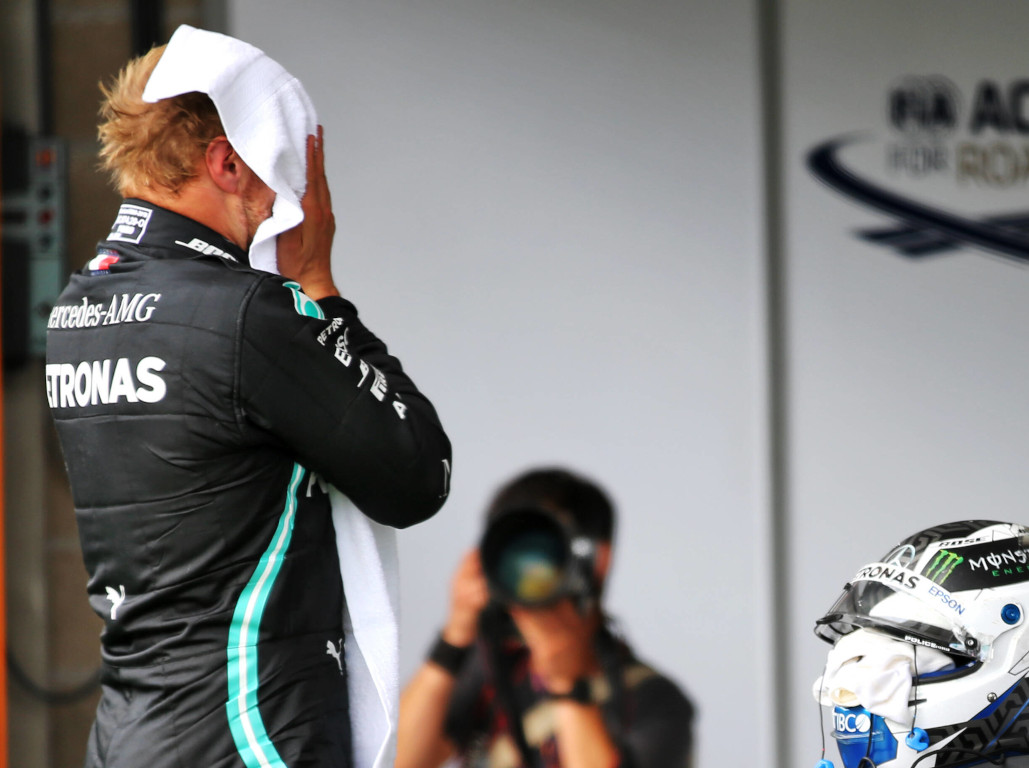 Although Valtteri Bottas was told he could not use an engine mode boost to attack Lewis Hamilton at Spa, Toto Wolff insists his drivers are “free to race”.

Running first and second at the Spa-Francorchamps circuit with Lewis Hamilton just over a second in front of him, Bottas asked Mercedes if he could “push.

He was told no, as Mercedes had “agreed” not to use engine mode attacks on each other.

Bottas: “We have one push now.”
Engineer: “We do but we agreed not to use it against each other.”
Bottas: “I’ve never heard of that.”

Hamilton raced to his fifth race win of this season, extending his lead in the Drivers’ Championship, with Bottas crossing the line in second place, some eight seconds later.

The Finn revealed after the grand prix that he was not aware of that team order being in place.

“I actually had no clue about that,” he said in the immediate post-race interview.

“Maybe they said that but I don’t recall.

“Of course at the start it would have been a big opportunity but I think Lewis played it pretty well.” 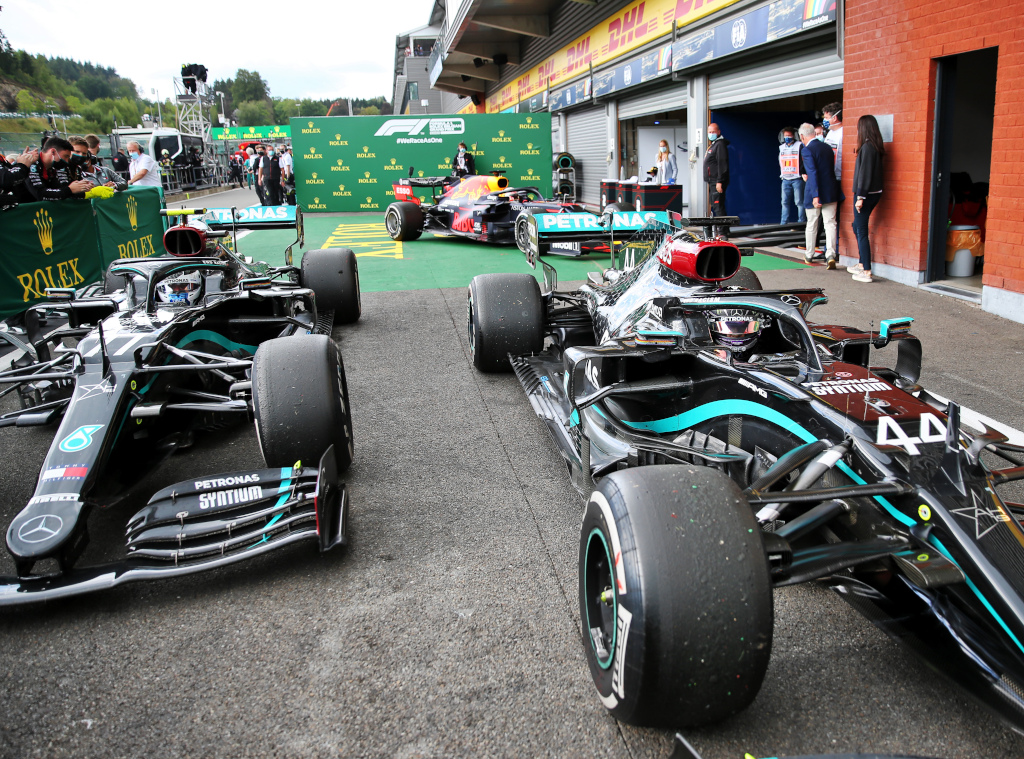 Wolff was asked about his drivers comments after the grand prix, insisting that Bottas is allowed to fight Hamilton.

However, given that Max Verstappen was also in play and not too far behind Bottas, Mercedes wanted him to rather use any engine boost to defend against the Red Bull or attack him if necessary.

“There’s no rules in place between the two drivers,” the Mercedes motorsport boss maintained.

“They are allowed and free to race.

“This is what we were referring to.

“With Valtteri, obviously, this was maybe a miscommunication between him and some of the guys. And that is why we reiterated it.”

Sunday’s result left Bottas third in the Drivers’ Championship with 107 points, three behind Verstappen and 50 behind Hamilton.