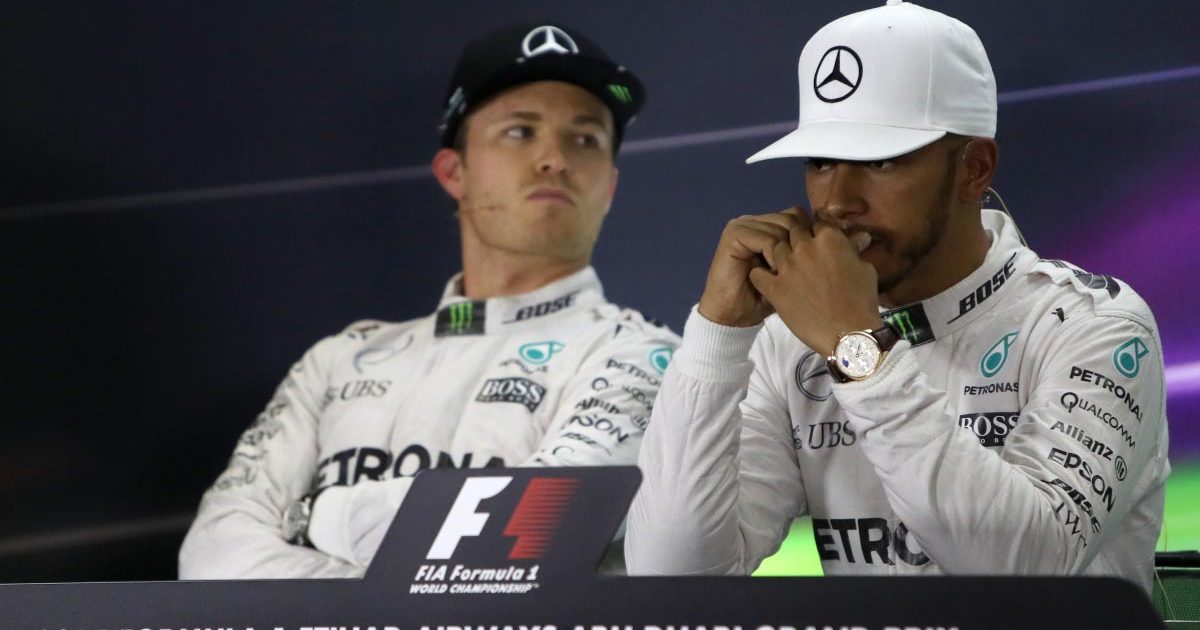 Toto Wolff thinks past experiences mean he can “manage much better” the relationship between Lewis Hamilton and George Russell next year.

The Mercedes team principal has already spoken of how he intends to “condition and calibrate” Russell, who joins the team in place of Valtteri Bottas for 2022.

One of the top priorities, of course, will be to ensure the two British drivers work in harmony to try and ensure Mercedes stay at the top of Formula 1 when the new regulations kick in.

There has been no problem on that score between Hamilton and Bottas, who have got along very well. But at the age of 23, turning 24 in February, Russell will bring fresh, youthful enthusiasm and hunger.

Wolff had to preside over an increasingly fragile dynamic between Hamilton and Nico Rosberg in the past, one that eventually shattered completely, and says the lessons from those fraught times have been very much learned.

“I think we as a team can manage it much better now than maybe back then, when we slid into the unknown,” Wolff told Motorsport-total.com, reflecting on the last couple of years before Rosberg retired as World Champion at the end of 2016.

“The dynamic between George and Lewis will be completely different. You’ve got the wizard and the sorcerer’s apprentice and I think they are both aware of that division of roles.”

Wolff admitted he was to blame for the way in which things had got out of hand between Hamilton and Rosberg, saying the situation was “not managed properly”.

He added: “I have to put that on myself. But I was quite virginal in the role then. It’s different today. I didn’t know the past of the two drivers and maybe with the team then I didn’t react robustly enough to avoid these things.

“But Nico was also in a completely different situation to George. Nico was in the middle of his career, had been with Mercedes for six years in 2016, came earlier [to Mercedes] than Lewis. That’s why the dynamic was different.

“With Lewis, we have a driver who has now been at Mercedes for eight years, has a great career and is still in the middle of setting more records. And on the other hand, we have a young, up-and-coming talent who keeps putting in extraordinary performances like at Sochi and Spa in the rain.”