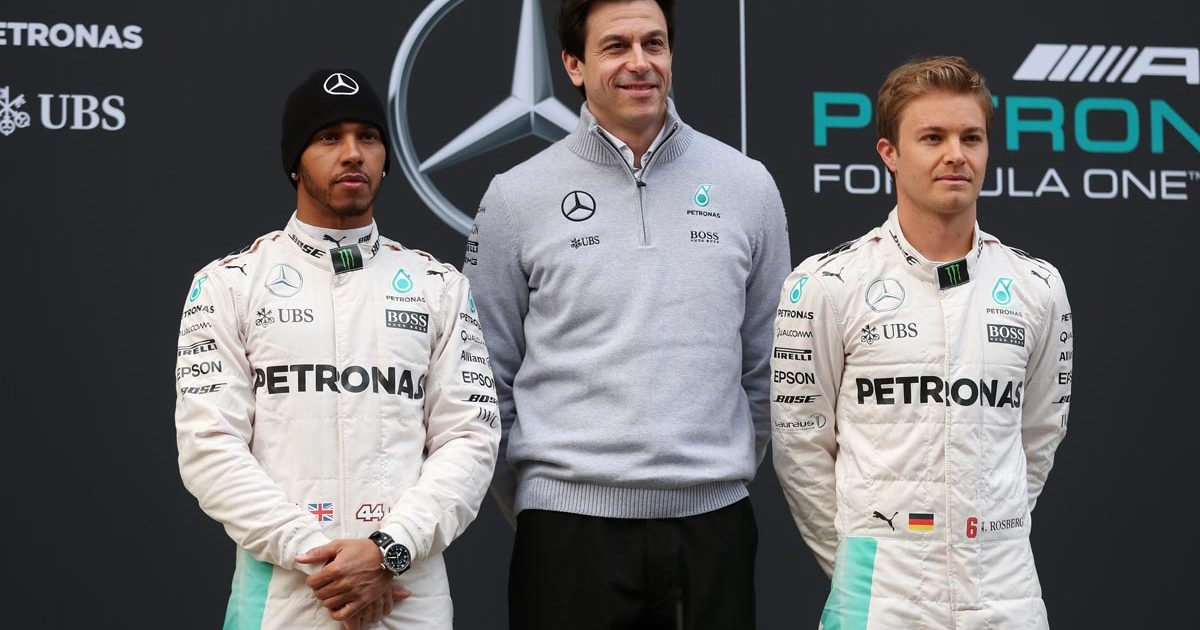 Toto Wolff says Lewis Hamilton and Nico Rosberg’s in-house feud was detrimental to the team, and he will never allow it to happen again.

Rosberg has previously pinpointed that events in 2014 changed his relationship with Hamilton from a friendship to a rivalry, and the Silver Arrows team principal said the animosity between the two had a detrimental impact on the team as a whole, adding he would never let the team get themselves into that position again in the future.

As Hamilton and Rosberg had famously raced against each other since they were children, they had a long history of competition.

Wolff believes the team did not take that into consideration when pairing them as team-mates – without assessing if that could lead to ructions within the team, rather than pushing both drivers to new levels. Both of their odds for a bet on the formula 1 with the likes of Betway would have rewarded the punter richly in recent times, especially with Hamilton.

“I’m not sure it gets the best out of both because that is negativity, and you still have to be a team player,” Wolff told the High Performance Podcast with Jake Humphrey.

“If the debriefing room is full of negativity because the two drivers are hostile with each other, then that will spill over into the energy into the room and that is not something I will ever allow again.

“I couldn’t change it because the drivers were hired before I came. Nobody actually thought ‘what is the dynamic between the two? What is the past between the two?’ There was a lot of historical context that none of us knew and will never know.

“That’s why it is something we are looking at – how do the drivers work with each other, what happens in the case of failure of one and the other.

“We accept the annoyance and pain if it goes against one, but we are trying still to keep the positive dynamic in the team.”

Wolff joined the Silver Arrows in 2013 as Hamilton arrived in the team at the same time, having spent a solitary season at the forefront of the sport as executive director at Williams the year before.

The pair would go on to have several clashes on-track as they fought for the upper hand within the team, something which Wolff said showed selfishness in Mercedes at the time – with the drivers putting themselves ahead of the greater goals of their employers, and sometimes screwing bets with Betway and other bookies.

He went further and said he would sideline his drivers if incidents occurred on a regular basis.

“It was very difficult because I came into the team as a newcomer in Formula 1, and Nico and Lewis had been in the sport for much longer,” Wolff elaborated.

“In the events of 2014, I felt there was some selfish behaviour. I said the next time you come close to the other car, your team-mate, you think about the Mercedes brand. You think about single individuals in the team.

“You think about Dieter Zetsche, the CEO of Mercedes. That’s going to change the way you act. You’re not going to put your team-mate into the wall.

“I always made clear that if this was going to happen regularly and there was a pattern, I have no fear in making somebody miss races.”