Home News Wolff: ‘History has no relevance’ in title fight 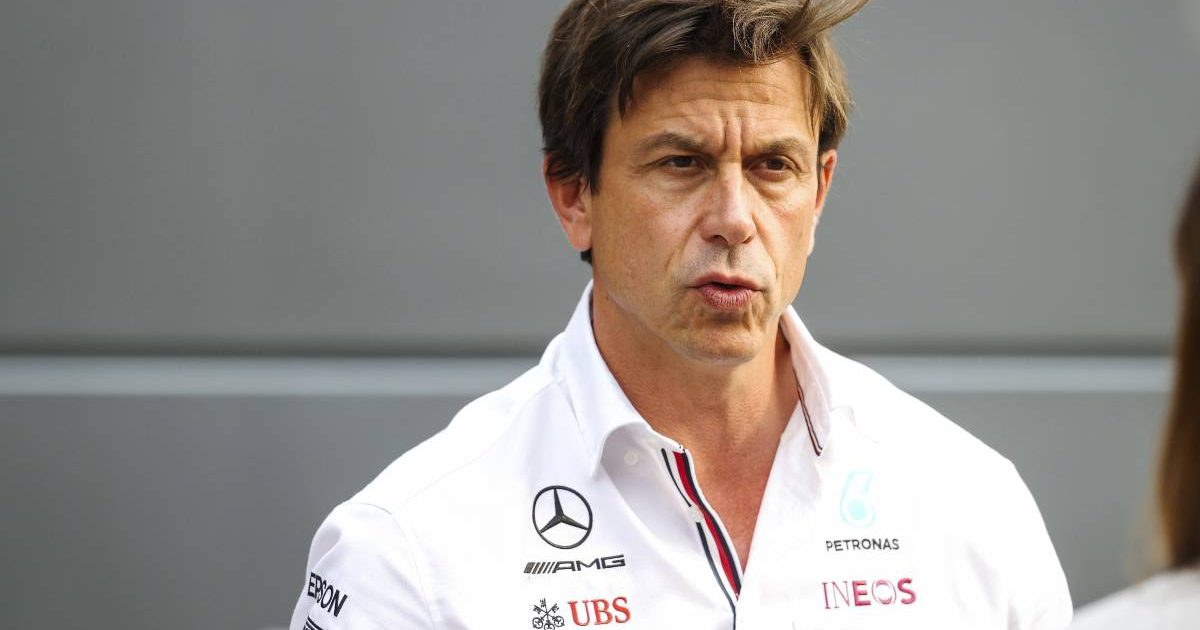 Both titles remain very much up for grabs with Max Verstappen leading Lewis Hamilton by 12 points in the Drivers’ standings, while Mercedes are 23 ahead of Red Bull in the Constructors’ heading into the final five races.

Two of those grands prix, in Qatar and Saudi Arabia, are at entirely new venues for Formula 1 and therefore it is impossible to know which team will prove to be the faster there.

Mexico, Brazil and Abu Dhabi provide more in the way of clues from previous editions, with Red Bull entitled to feel confident about the first two of those in particular based on past results.

But Wolff believes the form book may as well be tossed out of the window given how some of this season’s races have turned out, not least in Austin where Red Bull achieved a one-three finish at what had previously been a Mercedes stronghold.

Brilliant racing and strategic battle ⚔️ This is why we ❤️ F1! #USGP

“Mexico was traditionally a track that was difficult for us, but this season everything can change,” the Mercedes team principal told Sky Sports F1.

“We’ve seen where traditionally our strong ones and they haven’t [been] and vice versa, so I really think it’s race by race.

“I think we’ve had tough fights with Ferrari in 2018 and ’19 and we won seven [titles] in a row, but that is no comfort whilst you are in a championship that’s hard.

“History has no relevance – only if you stop one day you can look at the stats that don’t interest anybody anyway.”

Seeing Verstappen take the chequered flag in Austin was undoubtedly a setback for Wolff, especially with Hamilton potentially needing to take more new power-unit parts that would incur another grid penalty – possibly even next time out in Mexico.

His team-mate, Valtteri Bottas, has had to serve such penalties at three of the last four races.

However, in the face of the biggest threat to his team’s dominance since their title-winning run began, Wolff insisted he is embracing the challenge and remaining upbeat that Mercedes can find a way to hold on to both of their crowns.

“It’s hard but we have fun, we are enjoying it,” he said.

“I think the morale is high. We arrive there [thinking] we can win every race and it’s about avoiding the DNFs, they are the killers.

“Therefore, we are taking this grid penalty with the engines [with Bottas] but it’s just good fun for everybody. There is pressure, but it’s positive pressure.”