Home News Wolff: Hamilton has ‘ability’ to continue past 2021 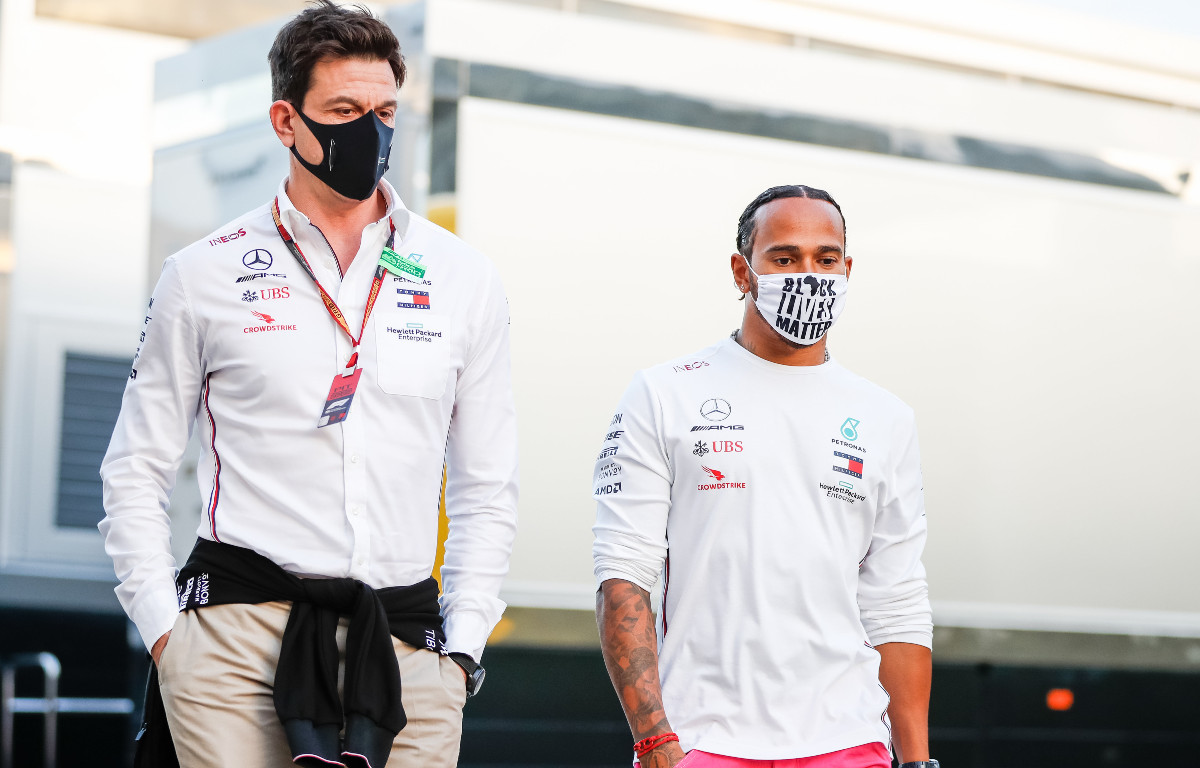 Mercedes boss Toto Wolff says Lewis Hamilton largely controls his own future, but thinks ability-wise the Briton can race beyond 2021.

Hamilton’s contract saga with Mercedes rumbled on throughout the 2020 campaign and even into the off-season. All sorts of rumours were hatched to explain the delay in the announcement, but finally Hamilton has now put pen to paper on a new deal.

But the questions and theories have not stopped since Hamilton’s new contract only covers the 2021 season.

Wolff though is leaving Hamilton’s post-2021 future largely in the seven-time World Champion’s hands, but for pure ability believes he can continue in Formula 1 after 2021.

“It’s mainly Lewis’s decision,” Wolff is quoted by GPFans when asked if Hamilton will stay in Formula 1 beyond 2021.

“As long as he enjoys racing, I think he’ll be able to continue longer. He develops himself as a driver, he takes care of himself in terms of physical training and mental preparation, so I don’t think that – in terms of ability – it ends in 2021. But at the end of the day, it’s his decision.” 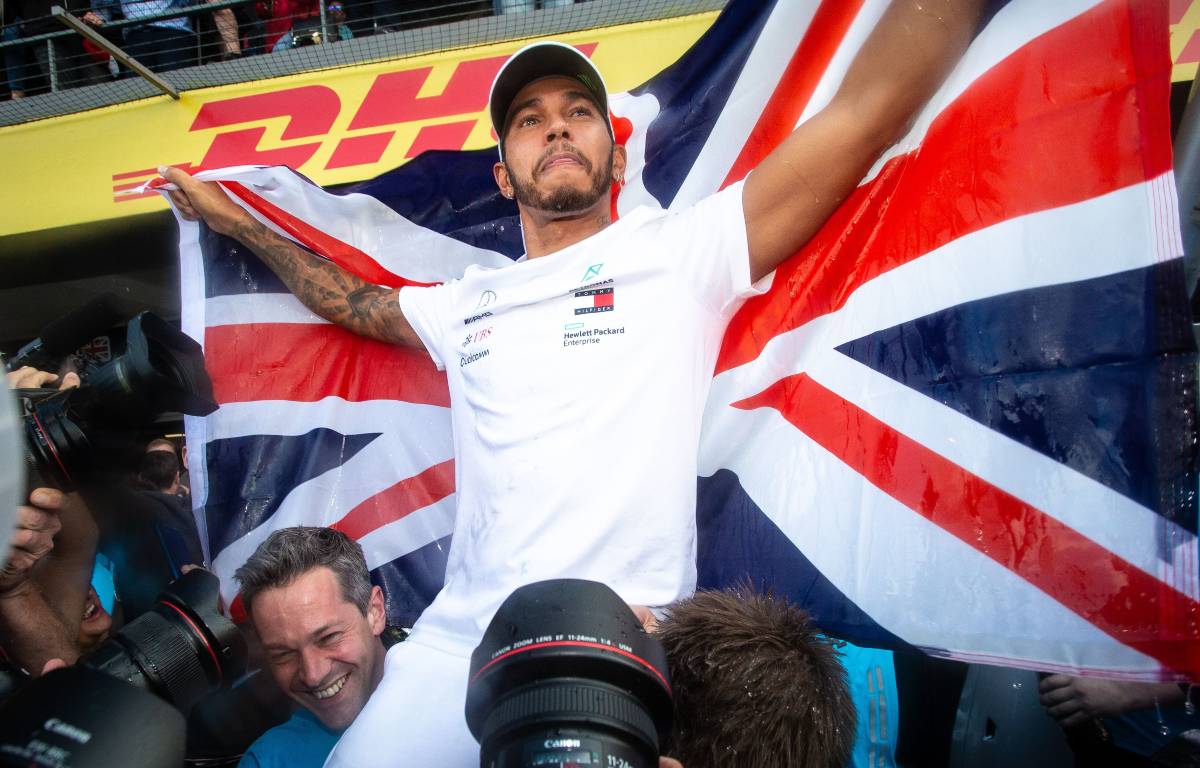 Hamilton is going in search of an eighth World Championship in 2021 which would see him stand alone at the top of Formula 1 as the driver with the most wins and titles in the history of the series.

But his father Anthony recently stated that the one-year deal was not a sign of Hamilton Jr wanting to win that eighth title and then leave.

“They’ve [Hamilton and Mercedes] had a long relationship together,” Hamilton Sr told talkSPORT.

“I think loyalty is quite important in this world nowadays, so it’s nice to see them coming together for another year.

“I don’t think the record is the target… there’s a realisation that obviously he’s getting older and wants to do other things in life.

“There’s more to life than racing, but for now he’s happy to do another year.”

Hamilton, along with Valtteri Bottas are both set to be out of contract at the end of 2021, while Mercedes junior George Russell is entering the final season of his deal at Williams.