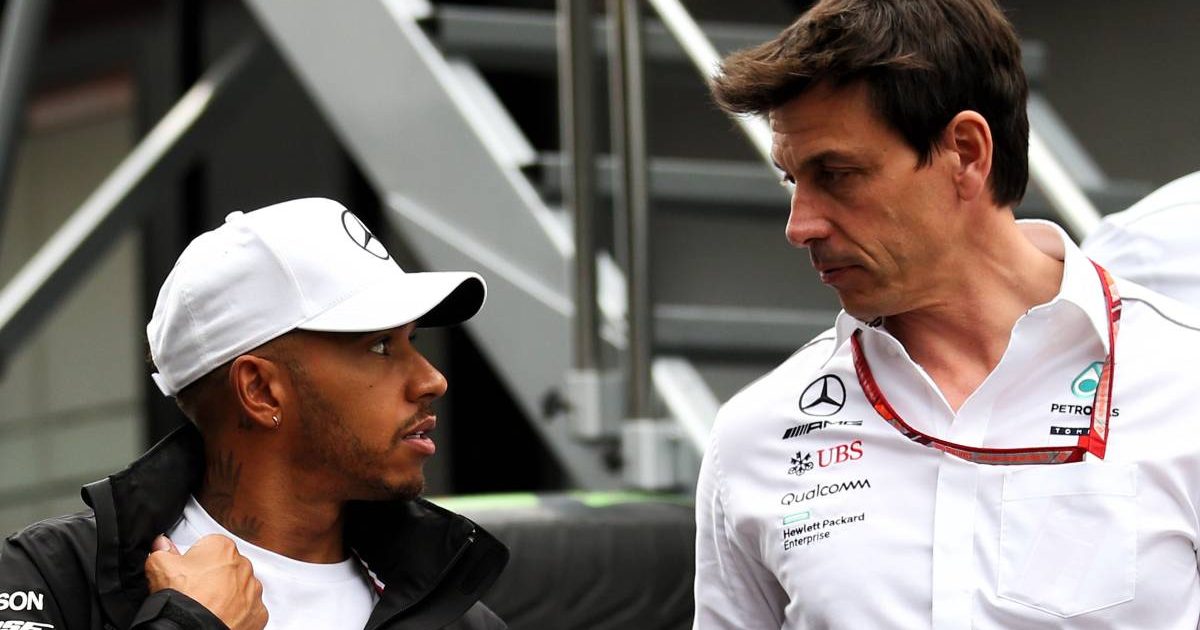 Formula 1’s most decorated driver heads into Sunday’s Monaco Grand Prix looking to extend his 14-point lead over Max Verstappen as he bids for an unprecedented eighth world title.

But the 36-year-old recently revealed on social media that he struggles with his mental health.

Reflecting on Hamilton’s post, the Mercedes F1 co-owner and team principal told the PA news agency: “I did a podcast with Nico Rosberg a few years ago when we talked about mental health and I have not met one very successful person that wasn’t sensitive.

“Lewis develops constantly and it’s a slope that never ends. As a personality, he is able to question himself and when something happens he’s the first one to say ‘was it my mistake or not?’

“That puts you on a trajectory where improvement of yourself becomes a constant factor.

“If you look back a few years ago, you see a person that was very much less mature, less capable and less competent than the person here today, so we embrace it and we are learning from each other.”

Hamilton’s game has been at its highest level this season with another series of superb performances.

He signed only a one-season contract extension in February and hinted at Mercedes’ launch that this campaign could be his last.

However, the record-breaking Briton has since indicated he will not stop at the end of the year – so why the change of heart?

“We are all competitive animals and, over the off-season, we somehow fall into a winter sleep,” explained Wolff, who expects Hamilton to commit to at least a new two-year deal.

“Bears, panthers and wolves sleep over the winter and then it’s time to wake up and that’s why, as soon as the stopwatch is out and it starts to get serious, we all prosper.

“We would all be lost a little bit if we didn’t have that sport. It’s such an exceptional environment that everything else we do afterwards will carry that little bit of boredom. It’s clear when you step out of F1 that all of us will need a certain readjustment.”

Wolff has overseen Hamilton’s remarkable rise to the pinnacle of the sport, but their partnership has not always been straightforward – particularly during the years of fractious Mercedes in-fighting when Hamilton and Nico Rosberg wrestled for the title.

“We have really worked on our relationship through some downs to come up so strongly,” added Wolff.

“We are friends, partners, colleagues and we trust each other. We know perfectly well when we have different interests, but we are so honest and transparent that there is never any agenda.

“Lewis has been capable of taking the right decisions at the right time and motivating the team and excelling.

“You should have heard his debrief after he claimed his 100th pole position in Spain. He thanked the team. That’s not a driver that runs away with his ego.”